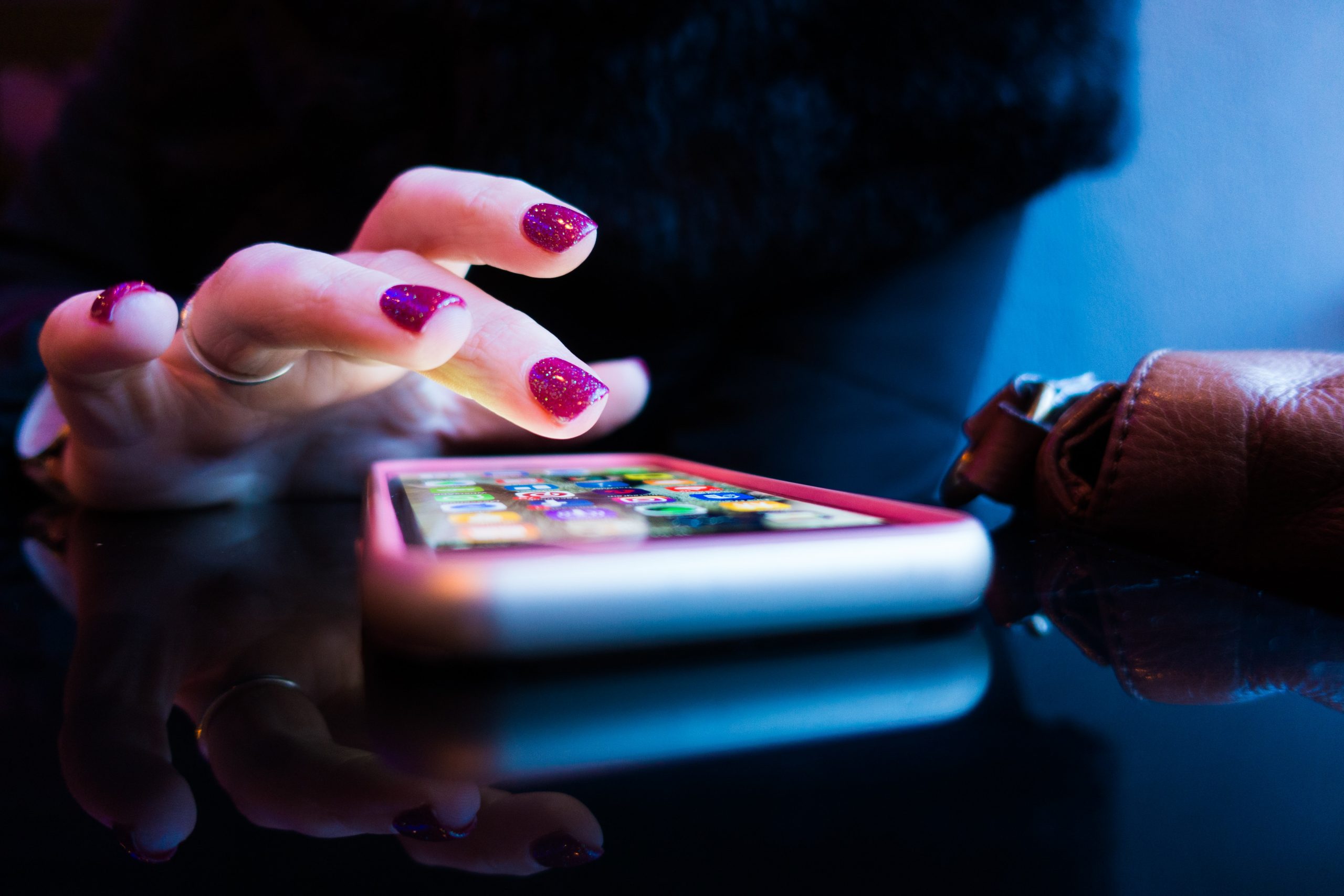 The idea of a globalist agenda was scoffed at only recently and those who have long been sounding the alarm were called conspiracy theorists and nut jobs; even violent extremists for protesting the steps that have led to this. Those who saw this coming are not at all happy to be proven right.

Every day the corruption is being exposed. Were you one of the many millions of citizens worldwide who downloaded a “Contract Tracing’ App onto your phone during the Covid19 Plandemic? You may want to check that your phone doesn’t have a surveillance app on it, that you did not know about or consent to.

For instance, in the US, the Massachusetts Department of Public Health (DPH) is facing a class action lawsuit for allegedly working with Google to install “spyware” onto the Android devices of a million state residents without their knowledge during the COVID-19 pandemic. At least a million of Massachusetts residents had the state’s “COVID Exposure Settings: US-MA” app auto-installed onto their phone, without their consent,  according to the New Civil Liberties Alliance (NCLA), the nonpartisan civil rights group that filed the lawsuit on Tuesday last week.

So, here we are. Those overreaching Government actions that were previously dismissed as ‘conspiracy theories’ are all being exposed as FACT. And unless all nations unite to rebuff these unelected ‘influencers’ such as the WEF and various ‘foundations’ then it will be hard to beat this very real threat to our liberties and basic human rights. The media had proven to be complicit. Most politicians are so self-interested that they have failed to serve their constituents and far too many private corporations have embraced the myth of the vaccine, masks and lockdowns despite knowing none of them were effective let alone safe.
The EU may not fall for it because they know the genetic ‘treatment’ called a vaccine does not work and they are reporting the deaths. But it is suspected that the globalist cabal are going to destroy the EU shortly in a war, to say ‘thanks for playing’.
The evidence is mounting that FTX was a psyop to take down crypto and fund the political left.
Let’s now pray that courage under fire will be found in many nations around the world to ensure these elitist, globalist, and just plain evil plans are not implemented.
This judgment will be a landmark ruling: https://www.zerohedge.com/political/lawsuit-claims-massachusetts-installed-covid-19-spyware-1-million-devices