Wikileaks had known about a pandemic psychological operation 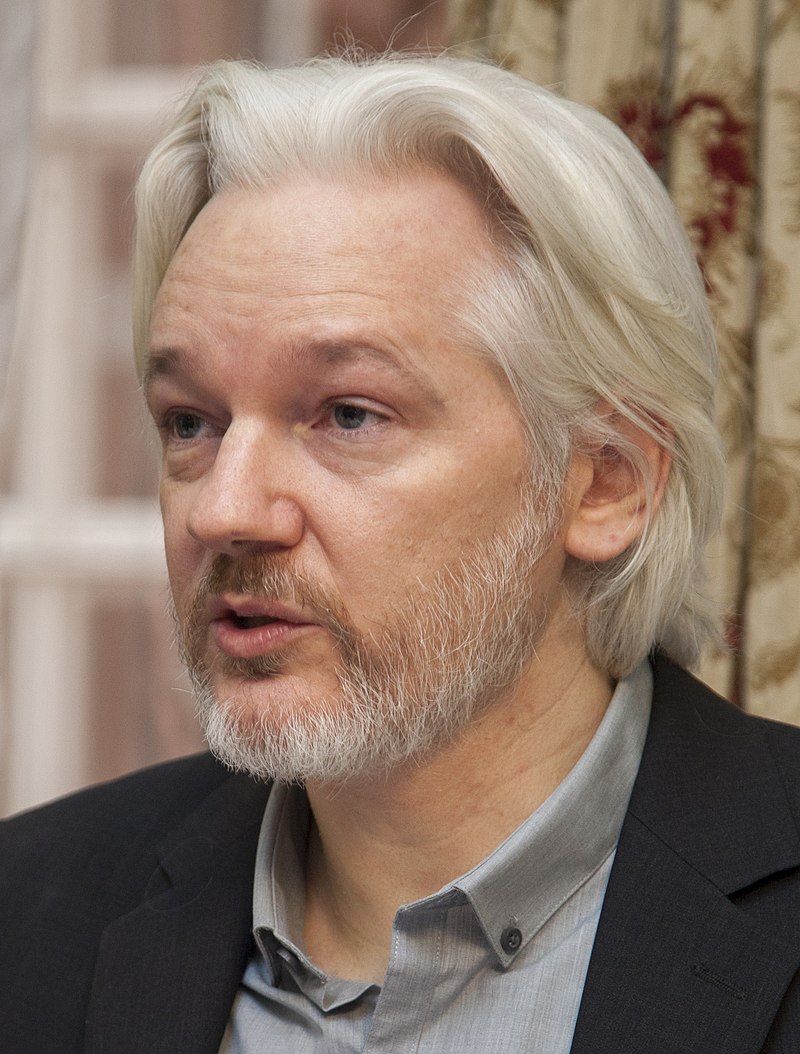 Source of the featured image: https://en.wikipedia.org/wiki/Wikipedia:Featured_picture_candidates/Julian_Assange

Around ten years before the first outbreak of the novel coronavirus infectious disease, the following document was published on Wikileaks; pandemic-vaccine-options-2009.pdf, warning the public about how a controversial vaccine could be pushed into the mainstream areas of society without significant effort if the public would become scared of a serious form of infectious disease. The situation highlights the fact that, although we are 4D+ in our being, we tend to think and feel in 3D, as we tend to accept bi-dimensional public health approaches and mandates, although medicine is a multi-dimensional discipline. Getting ourselves restricted to a lower dimensional way of thinking and behaviour is not adhering to the freedom values of society, but on the contrary, it progressively buries ourselves into deeper levels of wisdom-related immaturity, eventually reaching levels of systematic tyranny. The solution to this problematic trend is to think outside of the box and flesh. Fear is an instinctive emotion and it is healthy only when we become motivated to improve ourselves after making some sort of mistake or after experiencing some form of negativity that seemed to have had come out of nowhere. Else, fear becomes very unhealthy and can be used as a tool for control in the hands of powerful people without moral scruples. Albert Einstein once mentioned that people cannot resolve a problem using the same mindset that they had when it occurred and humility is the only state of emotion and mind that can help change and open our minds in front of significant challenges. 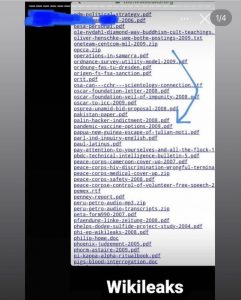 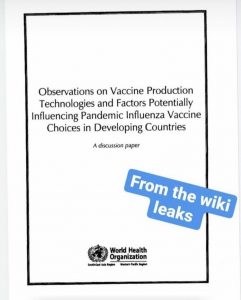 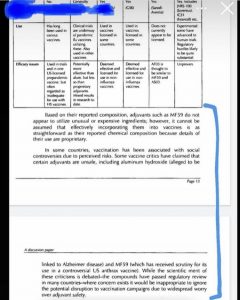 It is relatively easy not to follow the crowd and to stand up for the rights to actual health and freedom of choice. The hardship is part of human ego and pride, which have become too widespread. One can invoke the argument that what has been happening is only part of medical progress, that pathogenic-based vaccination being a successful approach worldwide, remains the only tool to fight pandemic viruses like SARS-CoV-2, and that mRNA vaccines are revolutionary in vaccinology, but one should also ask; why is it that, although humanity managed to break the speed of sound and cross the speed of day passing on Earth around half a century ago, and yet, we are somehow still not able not just to eradicate the common cold, but to offer some concrete form of preventive and therapeutic approaches either? Are we actually still part of a progressive medical development, or are we being deceived by our senses and by words used in Science that actually mean nothing when we apply them into reality? Coming back to the COVID-19 context, it is important to mention that the inventor of mRNA technology himself said that mRNA vaccination could not be applied into COVID-19. So, where is the progress and the medical revolution? The origins of the virus does not allow for any sort of pathogenic inoculation to result in long-term immunisation and zero collateral health implications, and I would like to add that leaders of the Communist Party in China must be laughing at how Western leaders “bought” into their trap (when I said “bought”, I meant making many members of the general public buy into it).

It is possible that the only solution to reverse the effects of a societal hypnosis is to collectively play an active role in bringing real fact-checking and making sure people understand their true enemy, as one wise person once said that people cannot win a battle if they do not know who their true enemy is. And in this case, we should be sure that the enemy is located outside of our default dimension of perception, just as deception comes across as positive very commonly. Before ending this thread, I am adding a “bonus” for people to see how leading scientists tend to behave during times of unprecedented inflation and following a pandemic that likely resulted from gain-of-function research. Is it important to know that the leading scientific community has been drifting away from the democratic will of society, and recently in an exponential manner too.

It is important to know that, if such scientists are capable of making SARS-CoV-2 80% deadly for humans and mice, then they are also capable of bringing a strong treatment agent and possibly even a cure. Also, please note that, in 2017, the US government decided to legalise gain-of-function research within the borders of the country, just around two years before the SARS-CoV-2 outbreak in Wuhan, China (Source: https://www.nature.com/articles/d41586-017-08837-7).