Why we should speak the truth without fear 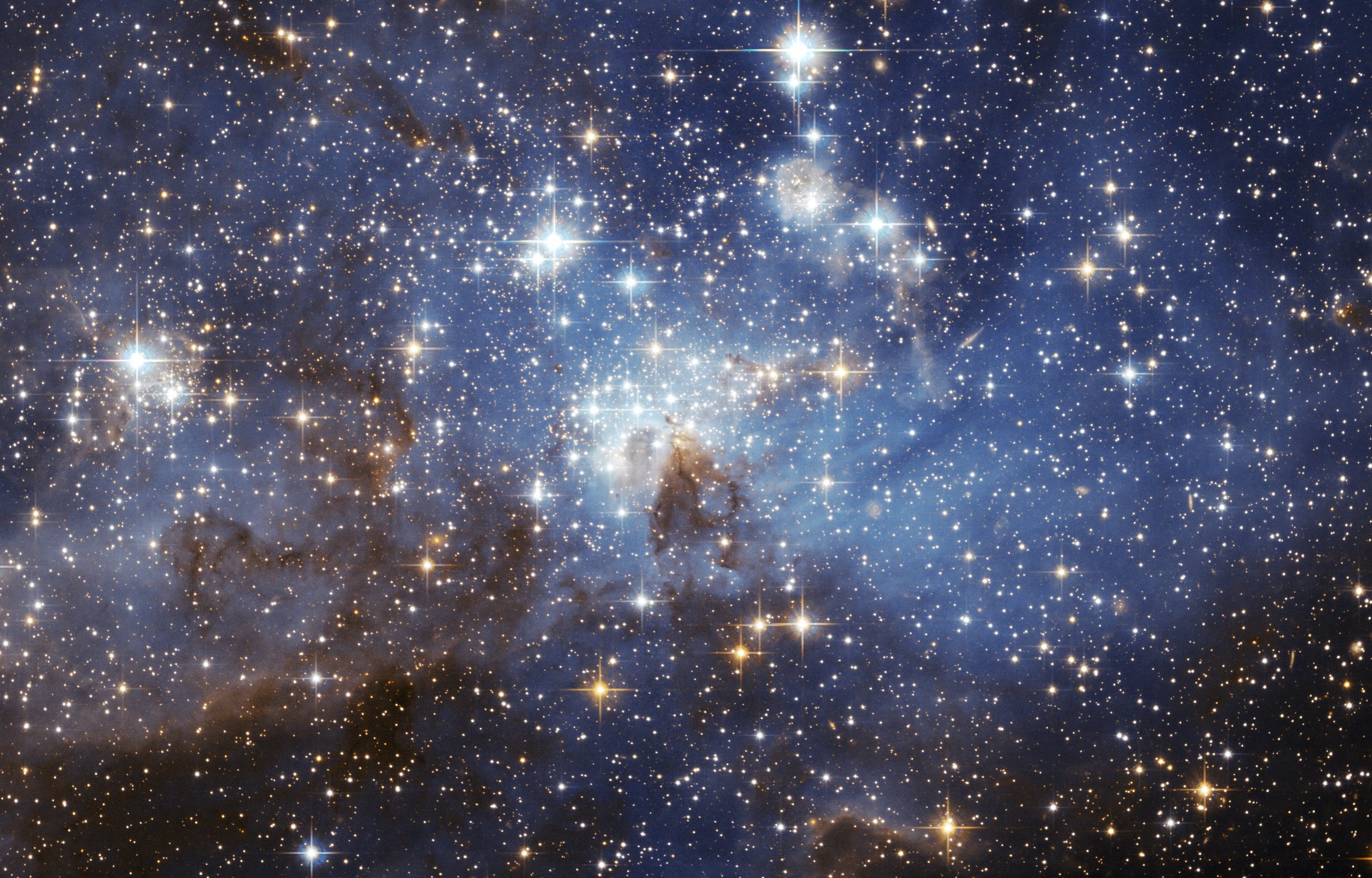 I believe the following story should bring us encouragement to tell the truth without any reservations, by means of bringing a Revolution without a revolution.

Father Ilie Cleopa, an Orthodox Christian archimandrite, was once having a conversation with a professor of physics who used to teach at the University of Bucharest, in Romania, and who came to the spiritual father for confession. The topic of discussion was on how a bomb with neutrons would be part of the Biblical prophecy, from the Book of Revelation, where it is written that locusts with incredibly harmful tails will come in front of the Lamb and the Lamb will allow them to fly around the Earth for five months and to take all human life, no matter the place of hiding and nor the materials used for protection. The neutrons would be able to cross a thick layer of iron and harm nothing but life. Warmongers would reach that place where a generalised military conflict would lead to the development and usage of such a bomb, which could wipe out all life on Earth without harming the environment. In such a scenario, all that would have mattered would be the effort of the population to speak the truth and debunk lies perpetrated by tools of negativity. And those who believe that such values are transcendented into an afterlife would probably see the profound meaning of doing their best to preserve the truth on Earth. The story should overall encourage all of us to speak the truth to the best of our abilities, no matter if the system “disappeared” us. We should speak out the truth together, with our families and friends. We should be united and let the system know that if it kills all of us, it will also kill itself, at least eventually, as we all live in and contribute to a collective society. And if their remaining argument is living in the moment, perhaps they should have a look at Albert Einstein’s saying; “Time is an illusion.”. As long as we use full discernment and use profound patience in the process, fear will become void and positivity will fill human civilisation. Truth is like a natural river; she needs to follow her course, and she will do so under any circumstances. No matter how many obstacles and the kind of the obstacles, the river will follow its course until it reaches a lake or a sea. If we cease to speak the truth because of unhealthy fear, then we are no longer with the truth.