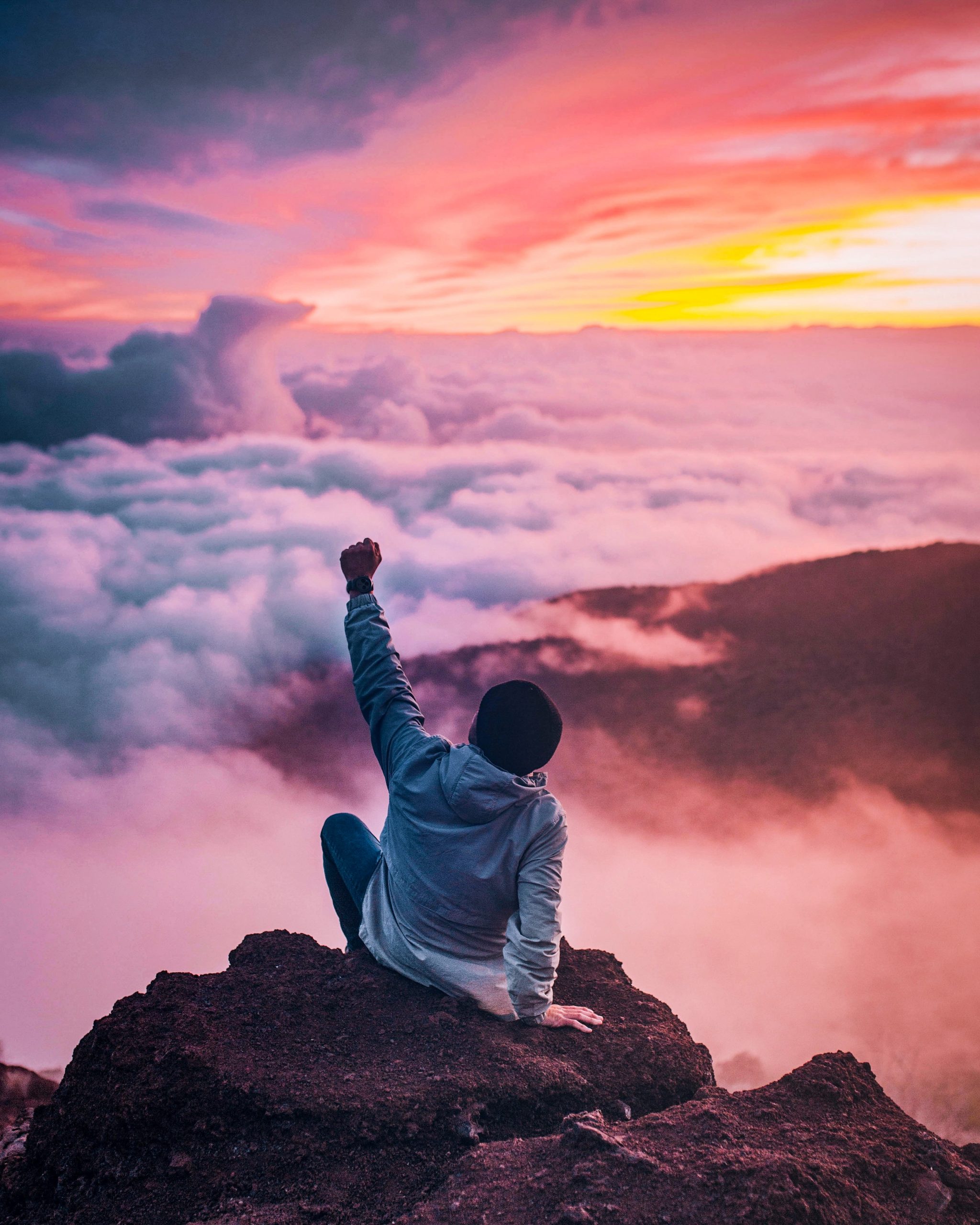 Yay! We are winning! One of the most prominent tyrannical leaders of this totalitarian era has resigned!

There has been a number of analyses after Jacinda Ardern’s sudden resignation, including JP Sears take, as usual comical and insightful : 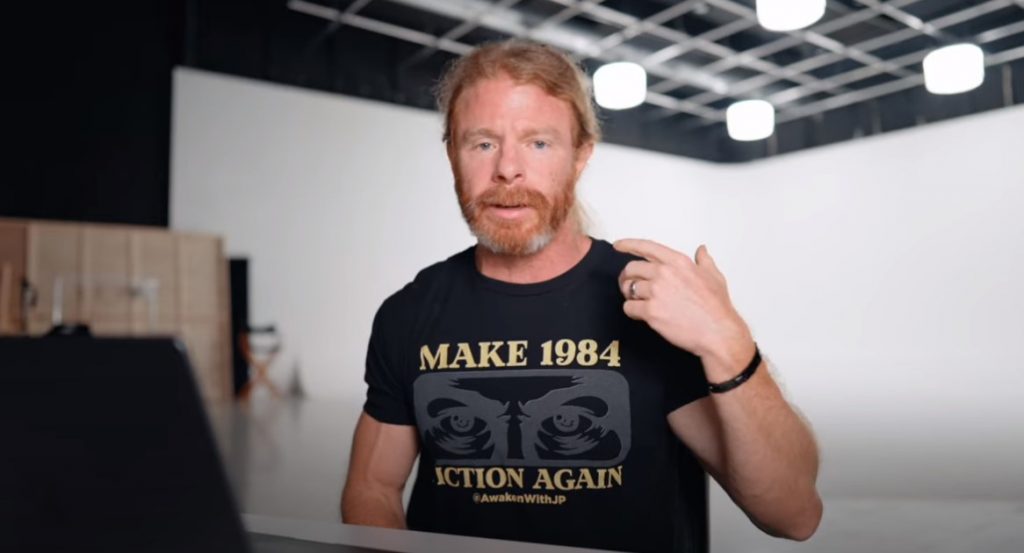 But anyone who watched the announcement, would be forgiven for feeling confused (maybe not sympathy) with Ardern’s emotional words. Here is a useful psychologist’s analysis of her body language, which points to what we perhaps suspected  – this resignation likely was NOT her choice. 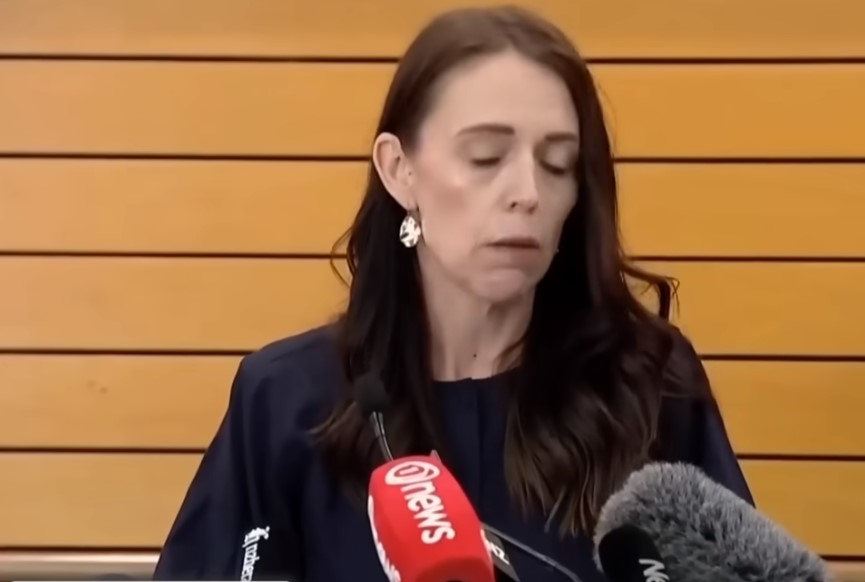 For now, as our friends at Redacted and Tucker at Fox News have pointed out, we can relax and celebrate her exit from New Zealand’s tyrannical podium of  Kiwi’s ‘single source of Truth’. Hooray! (Who will be next?)

But what is in store for us next? For now, the weasel man who looks like a school-boy completely out of his depth, Chris Hipkins, takes over ‘leadership’ of the country. His ‘website’ is a Facebook page.  Yup. Remember this was the man who was previous in the role as the Minister of Covid policies, and oversaw the illegal, discriminatory vaccine mandates in sectors like Healthcare and Education. He is next in line for accountability after the Minister of Health (now resigned too, funny that), Dr Ashley Bloomfield. 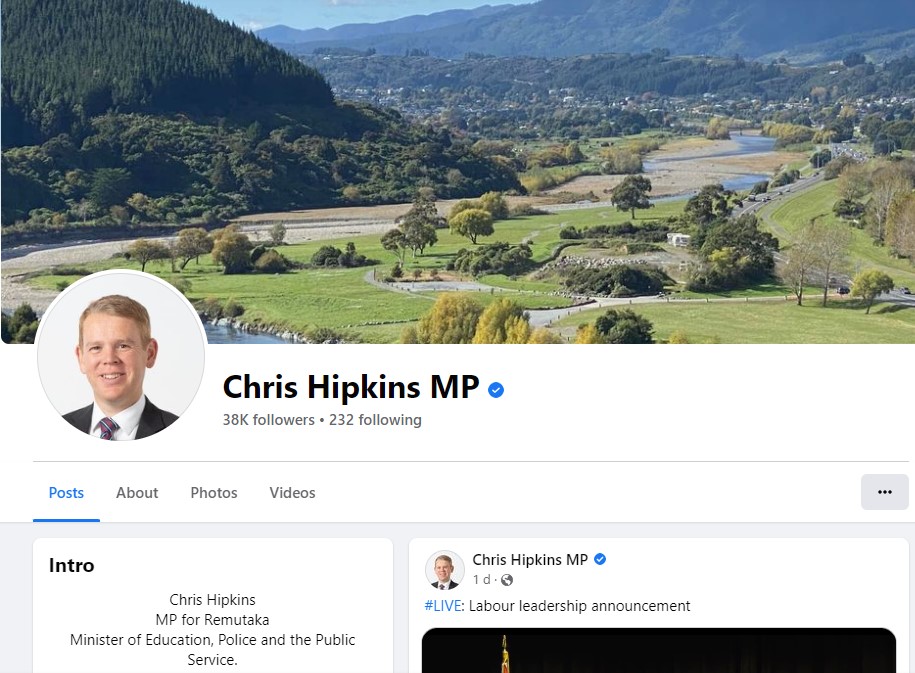 New Zealand is often the ‘experimental’ country for technology and policies. This WEF report about AI pilots in NZ is a case in point. We await the next phase of this Orwellian story, with interest. Will Chris Hipkins be the ‘fall man’ as the exposure of this fraud becomes ever more public?