What is the purpose of We Accuse?! Well…. imagine: 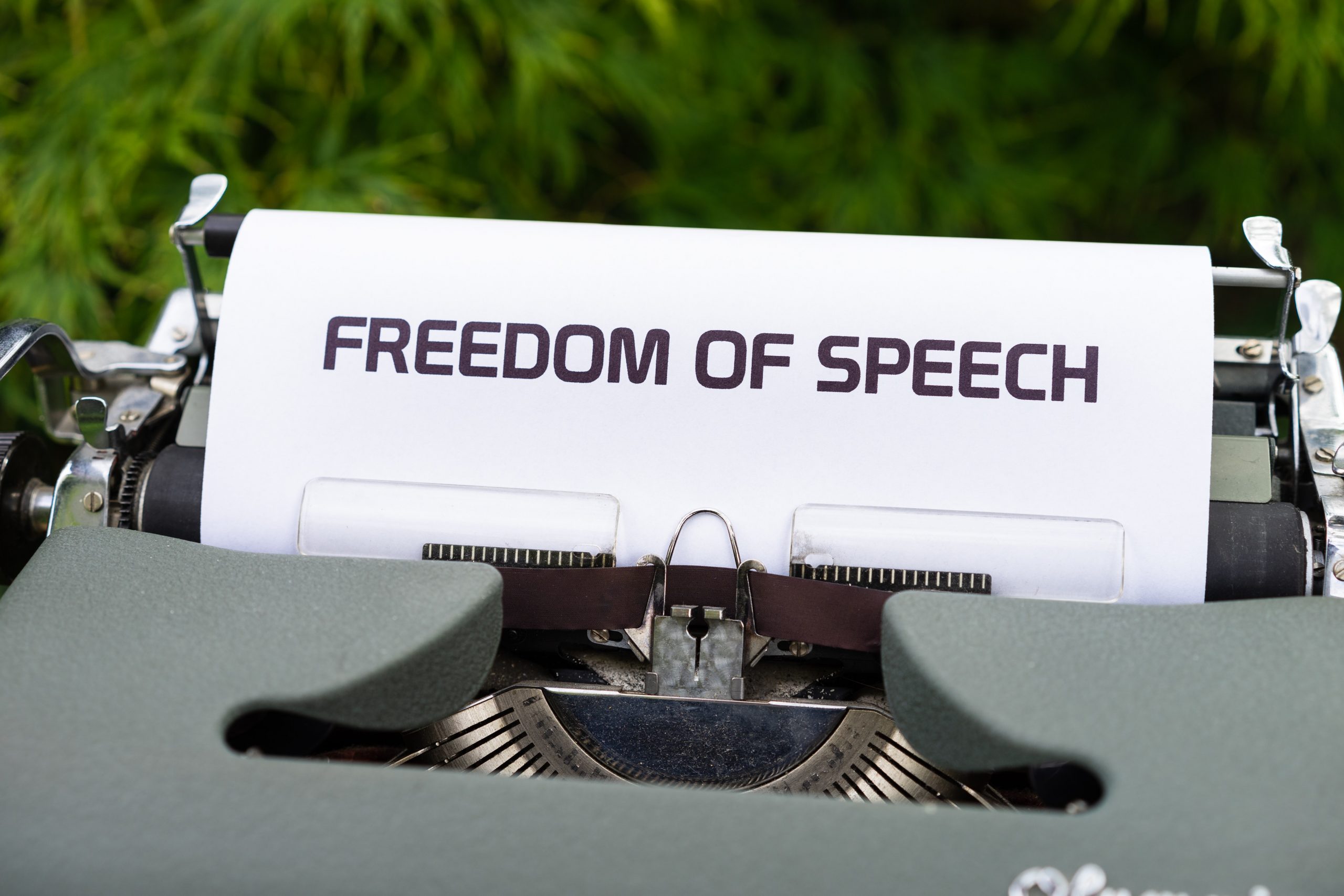 Imagine… imagine that 10,000 people reported that they were deprived from their human rights, by Dan Andrews (for example)…. with evidence.

10,000 cases. Reported. With evidence. You can’t overlook the value of this:

1. it can dramatically help groups which file court claims, to sue Dan Andrews.

2. we now have grounds to raise money to claim against Dan Andrews in the international court system.

3. it has an historical value: the internet never forgets. Those cases and evidence will name and shame Dan Andrews.

4. psychological battle… Politicians will start to think twice before they deprive people from their rights.

5. data is the commodity of the future… now imagine we have 10,000 such cases open per any mull-actor…: we can build a big case for class actions…. we can run AI to identify future mull-actors…