We condemn the Emergency Act in Canada and say NO to war! 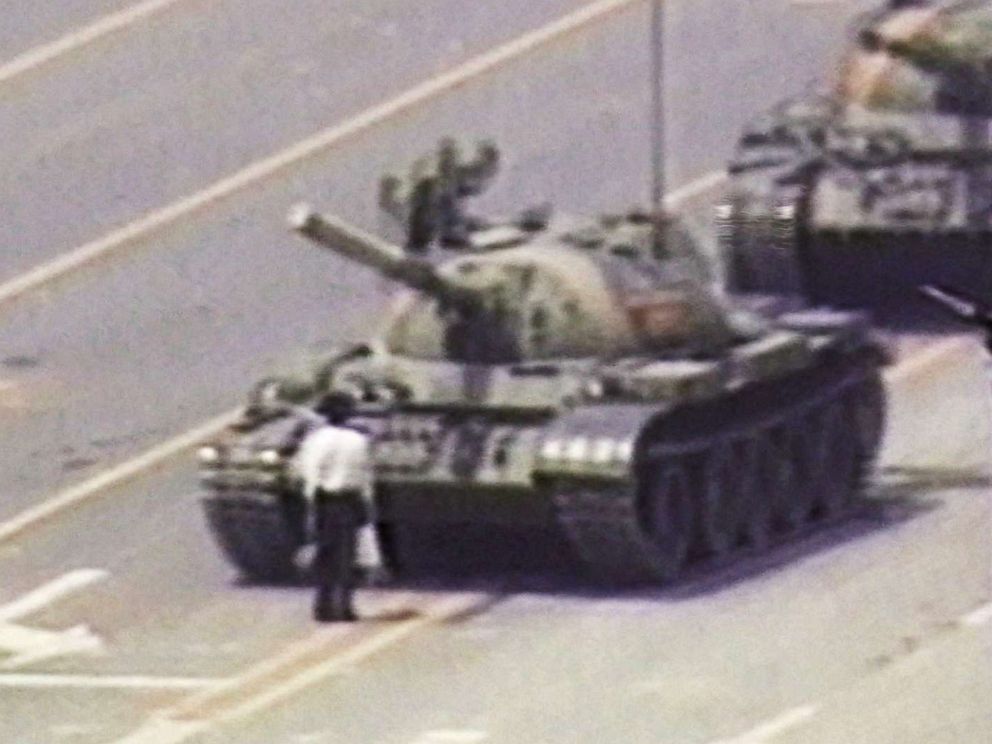 The federal government of Canada has made a move that is unprecedented in the history of democracy, all to try to impede the rights of free speech and peaceful & non-disruptive protest. There are rumours that mass arrests of truckers are planned for the next few days, and also there is information shared by a very important ex-RCMP officer that infiltrators are intending to place weapons in Ottawa and particularly near the Freedom Convoy to make the protest look like an act of insurrection and severe disruption of the public of Ottawa, when in reality, the protestors have been very peaceful and loving, and they set an example in the whole world with regards to their conduct in front of police and the public. The reality is that protestors did not stop traffic, but parked in a lane, allowing people to go about their daily activity. The purpose of the protest is to remind the establishment that people have had enough of the lies and manipulation that led to unprecedented levels of societal distress.

What is really suspect is that the emergency legislation act was implemented less than 48 hours from the projected time of the start of the war between Russia and Ukraine. Moreover, we have been warned that major cyber-attacks may start at that time, and this would mean there may be significant communication outages. If such events take place, it will be significantly harder to communicate with each other and share information about any potential abuse corrupt authorities would commit against citizens and residents. Moreover, the focus would shift more upon the war between the two implicated countries, and more people would be fearful that events would start degenerating, especially in areas that are near the conflict. We need to understand that these are likely plans of the establishment to preserve their power against humanity, and not just some big coincidences.

I believe every single one of us has now the duty to receive the right kind of information and join the protests for freedom, integrity and peace. This is what is left, the ability to come together and form a super-power of love and truth in front of dark powers that seek to divide and conquer us all forever. We need to remember that the truth is like lamp light, which robustly eliminates darkness, and sharing the truth everywhere will enlighten the minds and hearts of many people. With patience and persistence, the light will prevail. Let us take the stolen responsibility back from governments and protect the essence of democracy!