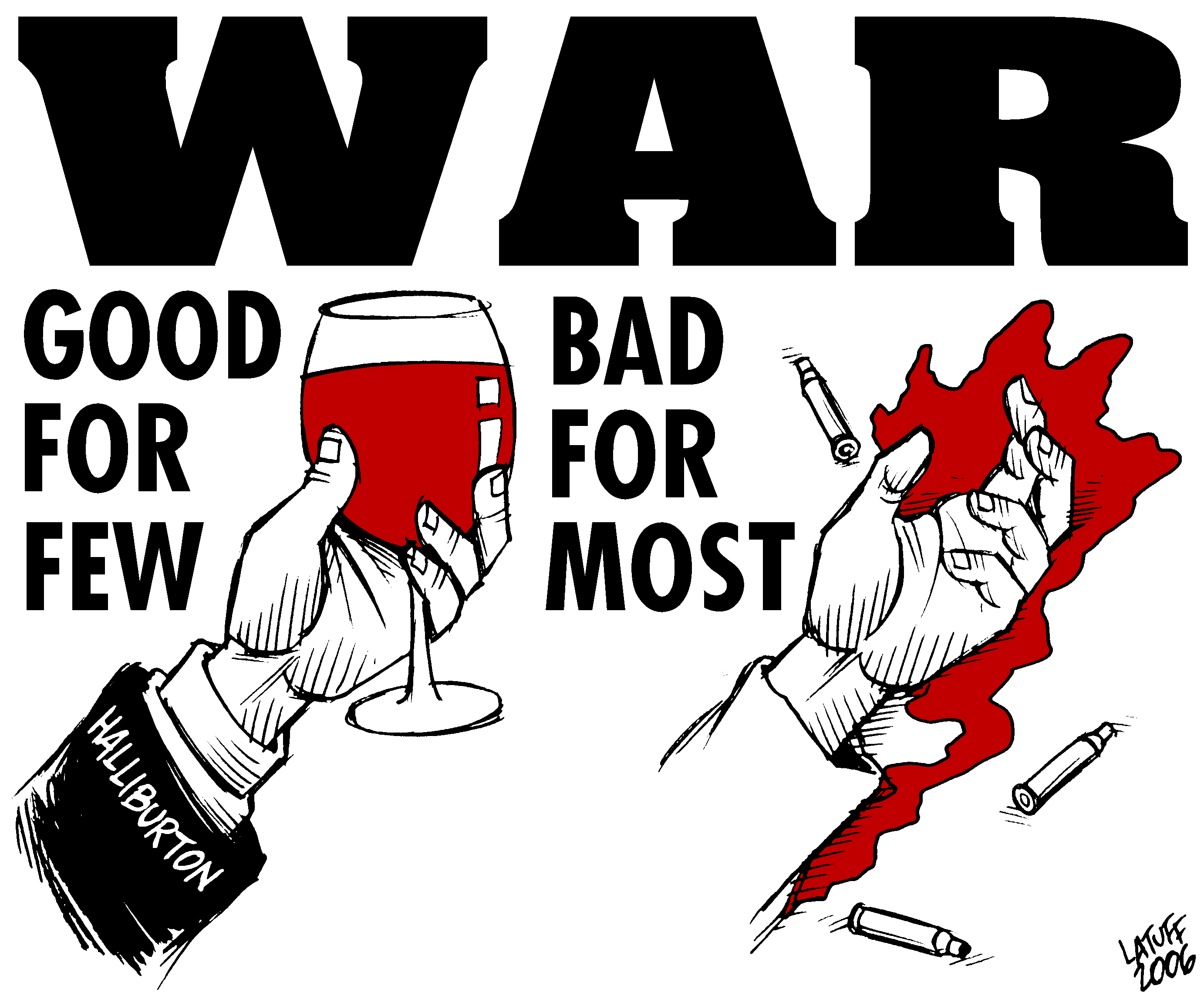 The recent evolution of events with regards to the current military conflict and public health that have been happening worldwide are raising significant concerns in every corner of the world. Political ego, strong interests to fulfil planned political agendas and blind trust of the public health measures that are draconian in nature and that have been murdering numerous people represent only a few of the important factors that are making major and unprecedented events likely to happen in the near future and on a widespread scale. Numerous people unfortunately need to see the reality for themselves before they will wake up and join the greatest liberation movement in the history of mankind. One aspect to add is that the moral ground of mankind matters the most, and not just the regular protest and communication of facts. We need to change our minds and hearts with regards to helping and loving their neighbour, since the excess of technology, the poor lifestyle and the massive busyness of people in big cities has raised a major problem of indifference and self-centredness. Maybe it is this level of indifference that has caused us to be so passive to the unprecedented crimes against humanity that has recently been taking place around the world.

Here are very probable events happening in the near future:

One slightly worrying aspect is that Germany and Japan are willing to rebuild their army, and the former President of the United States, Donald J. Trump, warned against an unlimited rebuilding of the armies, referencing the events that happened before and during the Second World War. Furthermore, in Europe, there are ultranationalistic groups that are rapidly gaining traction and I believe there are risks that extremist groups will be rebuilt and expanded rapidly in the future. Likewise, we need to be prepared to quench any starting fire of extremism with the jet water of thorough knowledge and sensitivity to the wellbeing of people around us.

Likewise, what are our next steps to collectively stop their evil and bluntly anti-human plans? It is almost as if the leaders of the world are actively trying to bring us into this grand spiral of negativity. An important step toward an actual normalcy is to show true love to all people, and the shining light of true love is more powerful than the darkness of the overlords in the shadows. This is like a multi-dimensional chess game and we need to be not one or two steps ahead of our enemy, but at least five steps. I believe we must reflect upon our actions and understand that the power to change the near future plans of the globalist and all other negative forces in politics resides in our mindset and behaviour.