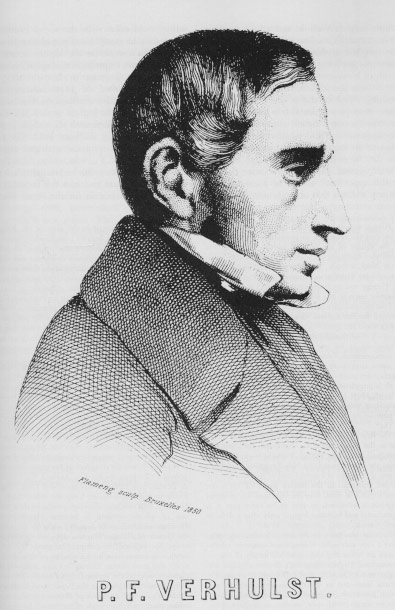 Thomas Malthus represents a well-known scientist who came with the theory that the Earth will imminently become overpopulated and the availability of necessary resources will drop below the threshold that would help all people survive. Cornucopianism serves this theory in a way that it supports controversial methods of molecular cloning in the name of helping mankind survive, and it ultimately supports the dystopian scenario of total control over all aspects of human life. This theory is not founded on the stone of indisputable evidence, given that the world population is extremely disproportionately present in large metropolitan area, and not in the >98% of Earth’s space where nature fully controls the environment. The truth is that the Earth can house up to 15 billion people or more without any significant complication, and that the “schism” of the artificial environment from the natural environment is creating significant complications for metropolitan residents. Many peer-reviewed scientific papers and literature review articles have already disputed and debunked the generalistic proposition by Malthus-based projections. Likewise, we dare to ask why the media agencies are propagating such alarmist scenarios to large bodies of the society?

What the mainstream scientific communities and the media that we heavily fund have not mentioned is that there was a mathematician with the name of Pierre Verhulst, who obtained his PhD at the age of 25 and who came with the theory that Nature regulates the Earth and any attempts of excessive increase of the human and animal populations. Given that the Theory of Relativity requires us to revisit the Germ and Terrain theories and to apprehend our immune systems actually constitute a part of the terrain for germs, we ought to observe that we are not separate from our natural environment. We are one with Nature.

This fact has, for some reason, been avoided by the majority of the climate activists out there, who have sadly facilitated the spread of corporatist ideas, which are only strengthening the narrative that there only needs to be a full-on dystopian control in the end to save the Earth. The more control the overlords have on the rest of the world’s population, the more financial gains they will have, and the more sicker they will become.

George Orwell once said that the further society drifts away from the truth, the more she will hate the ones speaking the truth, and all of us need to pay great attention to these words. People who will be slaves to the new, dystopian system will do anything in their power to suppress the truth so they will survive, live well and please the “philantrophical” leaders.

After the communist takeover of Eastern Europe, the current of stalinism grew and dominated politics there. In Romania, the stalinists started a psychological experiment in one of the work and concentration camps of the country, and they named the experiment “the Pitesti phenomenon”, given the “Pitesti” name of the local town. During the experiment, prisoners started torturing the weaker prisoners and the ones more vocal against the regime in order to be spared from torture and with the hope that their punishment would become more lenient. The result was far from their expectation, with many dying or experiencing inhumane treatment and conditions. An Orthodox priest at that time, Father Iustin Parvu, warned that the “Pitesti” phenomenon would eventually become worldwide.

What is happening nowadays? We can see the predictive programming in movies and series (i.e. “the Hunger games” and “the Squid games”), with events that are very similar to the “Pitesti” experiment, but at a next-level – the psychological – where the amount of experienced pain and suffering is actually higher. We should be aware of such plans and devises, and there is another Orthodox Christian Saint, Paisios the Athonite, who once warned his visitors at that time that many of the people worldwide would be marked (with chips) like cows. Likewise, I believe we have to be careful, discern true from part-true information, and see where the part-true information comes from.

Featured image available at: https://it.m.wikipedia.org/wiki/File:Pierre_Francois_Verhulst.jpg and first published at: https://www.mathsci.udel.edu/