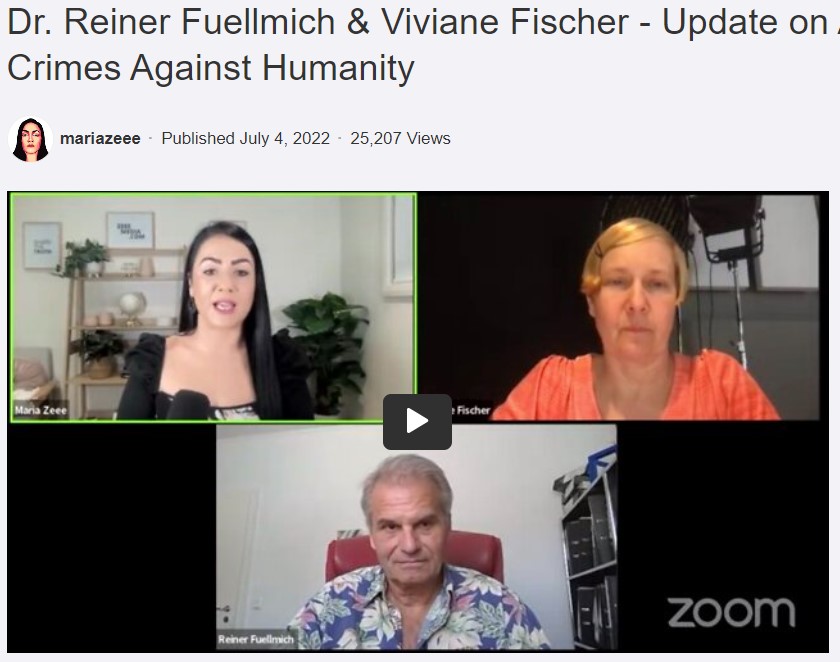 Just a quick post to highlight the value of watching/listening to the latest interview with Dr Reiner Fuellmich and Viviane Fischer, facilitated by Maria Zeee, regarding progress on the evidence of harm from the Covid-19 policies. Not only the fraudulent PCR tests, but also the impact from lockdowns and the injection adverse events. Damages will be sought globally – maybe on behalf of billions of victims, says Dr Fuellmich. Like New Zealand, group action does not exist in Germany, Dr Fuelmich’s home country, but importantly, during this interview, it is explained how one case can change the way subsequent cases are approached. In Germany there are apparently over 35o cases ongoing, so the pressure is really on the judges to accept the wrongdoing. The ongoing challenge is the lack of independence from the judiciary, assisted by the political leaders in various countries, including the EU as a whole. Many political leaders are actually following instructions from the World Economic Forum, in their agenda towards a central currency. We appreciate the work of this Investigative Committee legal team, in seeking the burden of proof to claim damages – ‘beyond reasonable doubt’.

As Viviane Fischer points out in this interview, important context to this Grand Jury case is the new book by Professor Desmet, who goes into fascinating detail about the tragic parallels throughout history, where strategies like that documented for the UK Gov in Mindspace have been used (abused) to enforce totalitarianism. These are crimes against humanity on a scale unimaginable. 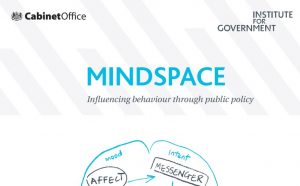 A Financial Investment or a Home?