UK: Boris Johnson is a puppet of the System 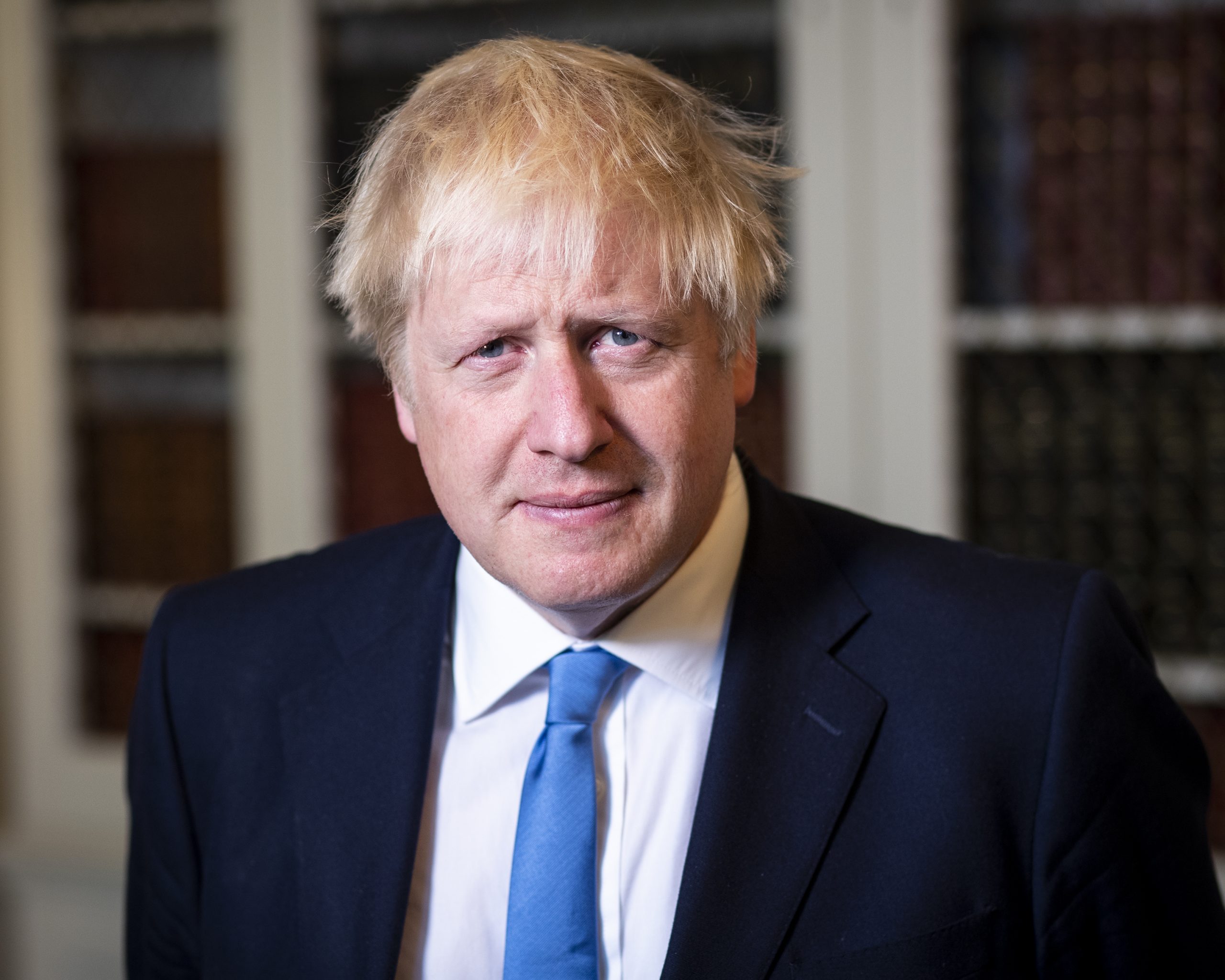 The United Kingdom has recently seen a complete elimination of restrictions, except for those who are travelling into the country, since the governMENTAL rules are parallel with logic and common sense. The truth is that vaccine passports and mandates are likely planned to be reinstated with a full-force and the powerful are looking at any opportunity so they will do so. Even if the virus becomes milder than the circulating flu variants, these governments are not backing down since they are power-thirsty and worshipping the religion behind the New World Order. Make no mistake, it was not because of them that the rules have been eliminated, but because of every single protestor who resisted the New Normal. If it was on them, the country would have had vaccine passports in the public transport sector as well, just as this is happening in Germany. Boris Johnson does not care about the people’s will, nor does he care about the normal conservative, who wants to live a life free from governmental interference, which is in the name of the common good. The UK’s PM cares about the orders he receives as a puppet from the globalist masters, and it sure was no coincidence that last year, Bill Gates himself visited Downing Street No. 10 for the purposes of discussions.

With regards to the present war between Ukraine and Russia, please keep in mind that both the president of Ukraine and the president of Russia are members of the World Economic Forum, so I do not believe there are good guys in this war. This may be a push for the implementation of the planned political agendas worldwide. Do not start trusting the mainstream media and the NATO and UN-affiliated politicians just because the Russian army is attacking a country and causing civilian casualties. According to a great saying, good trees cannot bear bad fruit, and bad trees cannot bear good fruit, so please protect your objectivity at all costs. Moreover, governments can reinstate draconian restrictions and vaccine passports under the blanket of an emergency state, in the name of war relief. For example, Slovakia is now under an emergency state because of the massive influx of war refugees, and we know how political systems operate with the help of good intentions.

I know many of you are tired and just want to take a break from everything. So am I, and I feel frustrated at times because I have been putting effort into waking people up everywhere. Sometimes, I face feelings that the efforts I put did not pay off at all, but I still don’t give up. I went on a physical strike for more than three months to raise awareness, as a Master’s student, that the current medical approach had been a blunder from the start, and that innovative methods of therapy had not being taken seriously at all.  I stayed in a tent in an important city, with dozens of fellow protestors, to resist this tyrannical political agenda and dedicate my time to communicate with people from numerous academic, professional and social backgrounds, and likewise, my strike action was really much easier under such circumstances. As a result of my strike action in front of my University building and inside it, my personal tutor was then forced by the situation to let me know that it was not impossible that I had been right all along.

So, people in the UK, I am pleading with you not to stop resisting the establishment. I would like to remind you that the City of London is the financial capital of the world, and so almost everything starts from there. At the moment, there is a Freedom Convoy of a dozen people in Central London, in front of the main headquarter of the UK Metropolitan Police (New Scotland Yard). If you happen to live in London, then please go and support them with anything you can. Continue to join the freedom protests and outreaching to people to help them understand the truth. The fight for freedom and integrity is not over until the mass vaccination campaign is halted, until the vaccine-injured will receive a full compensation and innovative treatment to restore their health to the best of the ability and until the politicians and authorities that are guilty of crimes against humanity, pedophilia and child trafficking are brought to justice.

Students, where are you? I see that you protest whenever you see injustices happening. Why are you not protesting about the fact that thousands of children have died as a result of COVID-19 vaccine injury? Some of you might unfortunately be thinking that vaccine injury is the option of lesser damage that we cannot avoid, and that is an incredibly defeatist perspective. I am sorry to say that students have been affected by the media and political hypnotism the most. And again, I am sorry to say that your protests are much less valid when you happen to pay a deaf ear to medical crimes against humanity. Why are you not speaking up about how the Nüremberg Code with regards to optional medical treatment has been violated? You must reflect upon your perspective, wake up, smell the coffee and join us. This is the only way to have a better world, just as Dr. Martin Luther King, John F. Kennedy, Michael Jackson, Tupac and many others wanted.