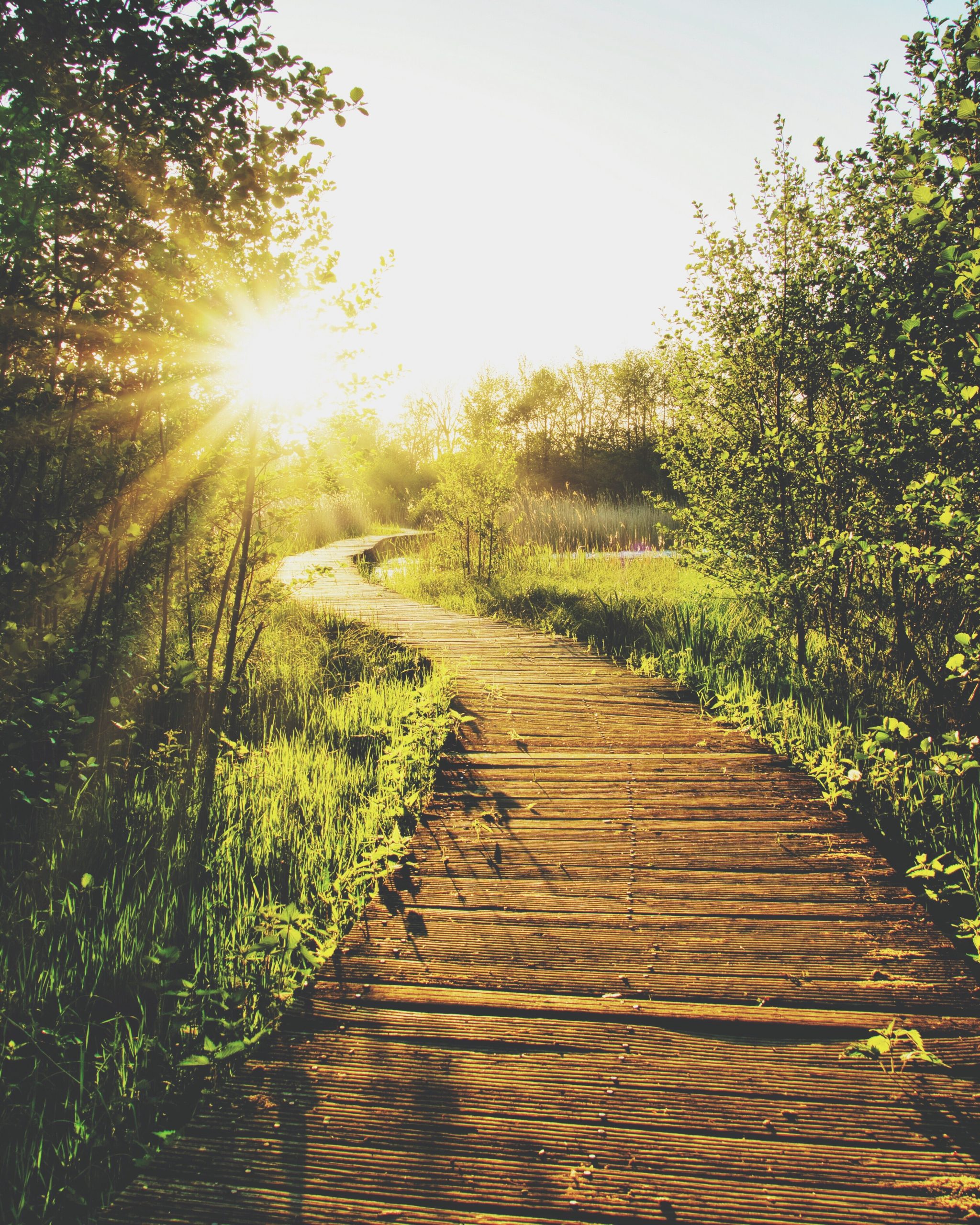 In a milestone event in the past 24 hours, world-renowned UK cardiologist, Dr Aseem Malhotra presented a series of truth bombs about the regulatory capture of the global healthcare sectors. The full re-play of the Press Conference can be viewed here. The presentation was based on a two-part peer-reviewed article, published in a journal specially chosen because of its lack of conflicts of interest, which pulls attention to the neglect of the safety data for the Covid19 MRNA “vaccines” and calls for an immediate moratorium of the injections for everyone. No surprises that MSM were a no-show, but congratulations to the independent journalists present, including the GB News representative, who asked good questions. I highly recommend watching the whole event.

Dr Malhotra is not a stranger to controversy. His career until now, has been spent battling the powerful food industry, where sugar-filled processed foods, conflict with the holistic, common-sense message Dr Malhotra has for all his heart and diabetes patients. NB I can personally recommend his past books, including the excellent 21 Day Immunity Plan; a cheap and simple doable strategy. He has been a strong advocate of bodily sovereignty, and natural, healthy nutrition. He has seen the transformation possible, when individuals are given education about how to take back control of their health, and find a better way forward (rather than a lifetime of prescribed BigPharma products). 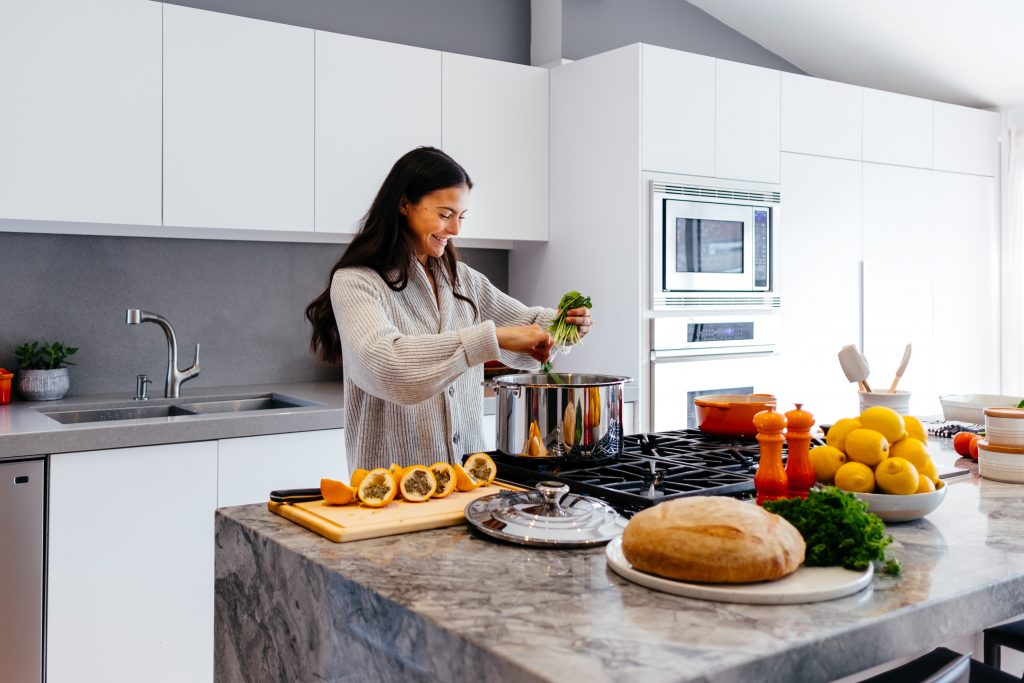 Previously a firm advocate of vaccines, and having taken the Covid19 Pfizer injection himself, early-on in the Plandemic, a few months ago, he witnessed the sudden death from a heart attack, of his previously fit and healthy father, and now strongly suspects that was caused by the “vaccine” he received. It takes a strong character to admit you made a mistake, and after being very critical of ‘vaccine hesitancy’ to the MSM, he became suspicious of the adverse events he was witnessing in his clinic and in the wider healthcare environments he was connected with. The confusing results of the autopsy of his father was the critical turning-point in his seeking-out the research facts that many of us had been aware of since the beginning of this tragedy.

It is ONLY curiosity that breaks the spell.

Dr Malhotra began by outlining the context of the current situation – and if you’ve been following this guy for a while, you’ll already be familiar with the content of his speeches  (which have been addressed to some of the most prominent conferences and committees in the world, recently). Malhotra is VERY well-connected; with thousands of publications under his belt, and many prestigious awards and roles, there is no denying this expert knows every detail of the works he cites. At times, he’s reminiscent of Dr McCullough from the USA, who seems to have a microscopic familiarity with the academic literature on his subject area, which stretches back decades. Both these men speak truth to power, and it is inspiring watching them use the facts that they know inside out.

Dr Malhotra has a passion and charisma that captures the audience. His presentation – which lasted over an hour and consisted of about 65 slides, were each a significant stepping-stone to help his audience understand some of the complexities of where we are, and how we got into this “mess of misinformation”. He admitted to being “willfully blind”  – but admitted when you see the emperor has no clothes, there really is no ‘unseeing’ his nakedness.

Here are three screenshots of his slides, which for me, carried the most damning information: First, the ‘seven sins’ of our broken academic sector – something that, even as an educationalist, I can see has been a long-running problem. The biased way that funding research is manipulated, the biased reporting of research outcomes, the lazy ethics of researchers and the way that curricula fails to set-up doctors (and teachers) with the critical-thinking skills that are essential to question the status quo:

Secondly, the Wilmshurst paper (2017) which pointed out how academic institutions are built around ways to sustain this corruption and manipulation of research…medical journals in particular are vulnerable to this, partly because of the extensive funding offered to medical students. As Dr Bruce Dooley explained, in a recent interview with FreeNZ, medical students are ‘groomed’ by BigPharma, with gifts and expense accounts, just as I explained how GPs were groomed by Pfizer during the marketing of their profitable drug, Viagra. One factor connected to this, as Dr Malhotra explained, is the expensive ‘pre-prints’ offered to customers of BigPharma, that maintain the funding of the journals supplying the subscription databases.

The third slide explains the complexity of the regulatory capture – from media repeating propaganda, funded by Government, to the way disease is ‘manufactured’ in order to present a ‘solution’ to the healthcare providers. It is a tangled web of financial conflicts of interest. The determinants of health – something we all learned about decades ago from Professor Michael Marmot as being interconnected to environment, culture, genes and social norms, has grown another arm of interference, that could be even more powerful – the Macrosocial determinants of health can lead to risk factors that impact population-level health outcomes. And we have seen this, in the form of increasing excess levels of all-cause mortality in all those countries with high ‘vaccination’ rates, New Zealand included.

Finally, Dr Malhotra ended with some relevant quotes that give us all hope for the future. This is an opportunity to reclaim our health, he says, and this can only be achieved through compassion. One can’t help thinking, when listening to his articulate presentation, that he is also calling for compassion from those still inside the Mass Formation, towards himself too, during the inevitably traumatic weeks, months and years ahead.

“We must use this as an opportunity to transform the system to produce better doctors, better decision making, healthier patients and restore trust in medicine and public health. Until all the raw data on the mRNA Covid-19 vaccines have been independently analysed, any claims purporting that they confer a net benefit to humankind cannot be considered to be evidence based,”

One thought on “Truth Makes Progress Towards Disinfecting Sunlight”