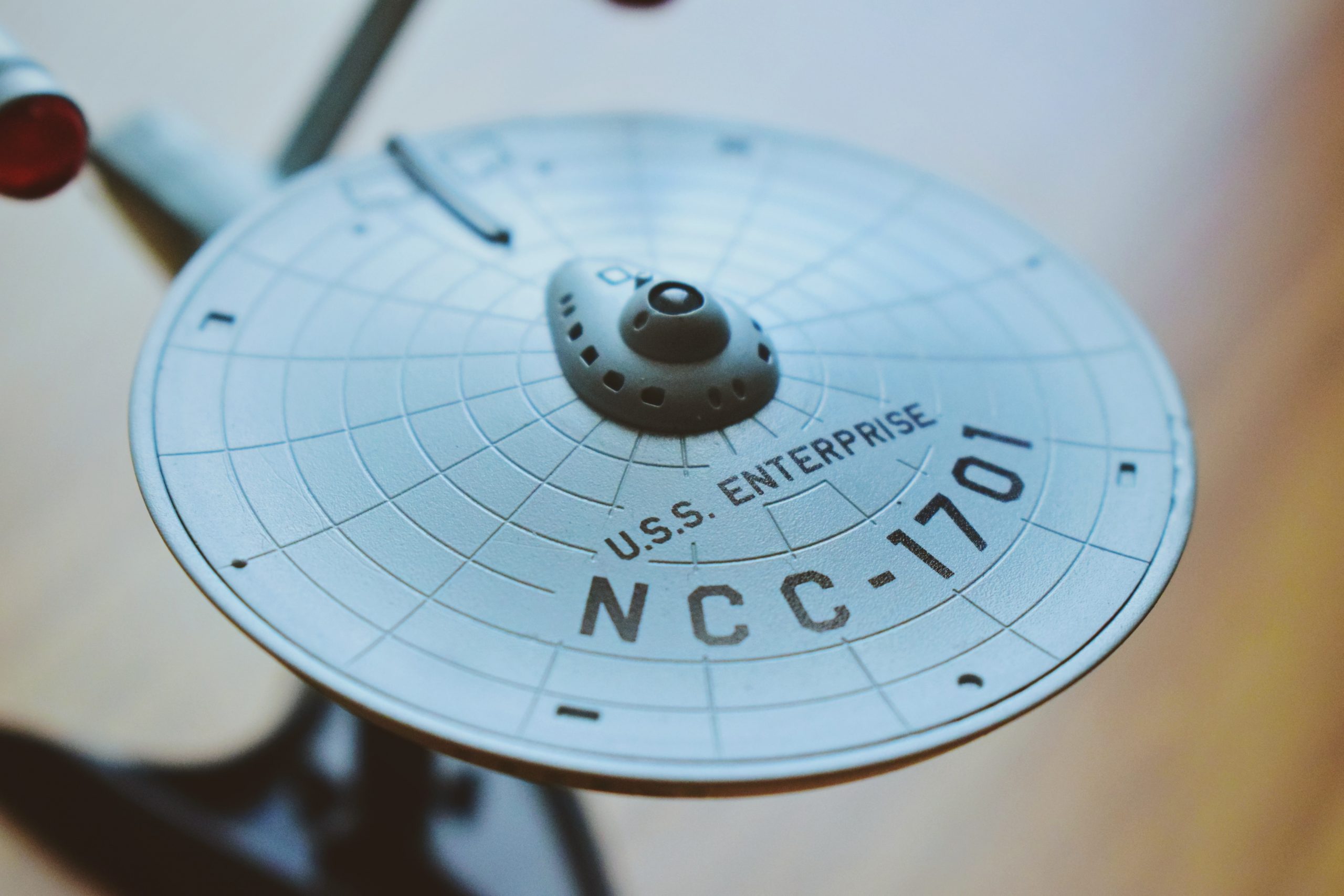 What do the above all have in common? In this post, I argue that it’s precisely because of our unending curiosity in our own humanity, that we will win this war against evil transhumanism. Why? Because the unending investigations that result from our curiosity, always conclude that humanity is based on intrinsic morality and intuition – emotions that can never be synthetic.

The favourite half-Vulcan half-human character of those early Star Trek episodes, Dr Spock, was always an anomaly. Because of his inability to fully process or exhibit emotions, he was a subject of ridicule by his ‘ship-mates’. But the challenge to encourage (or provoke) his humanity to shine-through was attractive to many, and so, on those rare occasions when Spock did illustrate love, embarrassment or humour, the viewers felt something had been gained. But what was that gain, exactly? And why did we feel satisfaction through seeing it portrayed, so poignantly, by Leonard Nimoy on-screen?

Many of us have driven modern vehicles with various AI gizmos. One technological advancement is automatic speed and lane control, where the vehicle’s AI reads the road ahead, including the centre lines, and maintains the speed and position of the vehicle, regardless of any (minor) deviation (or lack of response) from the driver.

That is because it is perceived by the vehicle manufacturers, that the driver is less competent than the AI; the AI will help ‘keep us safe’.

And I agree, this gizmo does have some convenience. But predictably, it doesn’t always deliver. When the need to overtake the vehicle in front presents itself (and my thirty-something years’ driving experience judges the planned manoeuvre can be completed safely), the AI is not able to immediately compute this sudden change of position and speed; Spock would judge this change to be illogical. Brakes are automatically applied and the steering-wheel is re-corrected to bring the vehicle to the ‘correct’ side of the white line. There are also a couple of seconds (or maybe it’s nano-seconds) before I’m ‘allowed’ to regain control of the vehicle, and conduct the manoeuvre – a delay that can be dangerous when the situation suddenly changes. The point of this example is, despite the enormous advances in technology, a driver of a vehicle can never be (entirely) replaced by a machine. Indeed, this has been demonstrated numerous times globally, for instance in the tragedies surrounding deaths from autonomous vehicles.

Symbolic of the tensions between the ‘logical’ side of Spock and his own desire to experience what it meant (for him) to be ‘fully human’, doesn’t mean that logicality isn’t unnecessary or unwanted (in fact, strangely, this trait was seen by some, as sexually attractive). However logical ‘theoretical modelling’ (like that from so-called ‘experts’ during the Covid19 era) appears, it does not provide the full context of the realities of our human, lived experiences.

Just like a virus, outcomes can be unpredictable and exceptional. And it’s this factor that is so crucial for Freedom Fighters today.

Watching the sequel to the classic Top Gun movie recently (a ‘luxury’ outing to the cinema, after being excluded for so long), the cliched storyline seems vaguely based around the claim that Tom Cruise’s character, ‘Maverick’ – thirty-something years since the peak of his heroic naval test-pilot career – still has something that the Navy’s $multi-million AI drones don’t have. As I have written about elsewhere, within the context of teaching and learning, there are some elements of human behaviours that are simply unmeasurable. That is the miracle of our humanity. In the movie, to overcome America’s invisible enemy (and ours too), ‘Maverick’ needs his new recruits to learn that, instead of closely studying the pilot’s manual, the only limit to their plane’s (and therefore, the team’s) performance, is discovered through authentic personal experiences: pushing the boundaries. 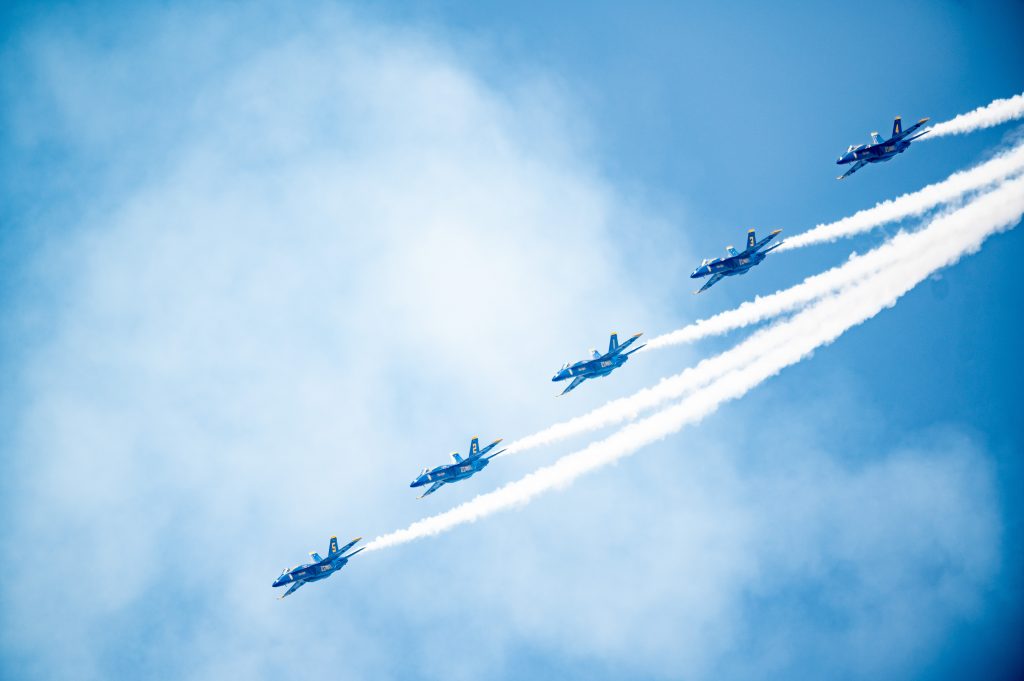 Expecting the unexpected, intuition, innovation and creativity, are all nuanced skills we can draw on, and develop; skills from within ourselves and/or from our fellow Freedom Fighters in our own parallel communities. As Del Bigtree explained in the recent Better Way Conference, sponsored by the World Council for Health, we can exploit the inhumane censorship strategies of the Big-Tech globalists, in new and imaginative ways that emphasise our message to the world, rather than silence us. Our message is truth, and truth is found in our humanity. Everyone seeks out their own truth, and since we are all human, truth cannot ever be conquered by AI or transhumanism.

So, to sum up, it’s our humanity that is our strength. Let’s build on our existing skills and expertise and embrace those face-to-face encounters that Spock valued for their insights, because these encounters enable us to maximise our communications and genuine interactions. Learn and share our unique humanity to create a new, sustainable era in our Great Awakening.

One thought on “Top Gun, Star Trek and AI”