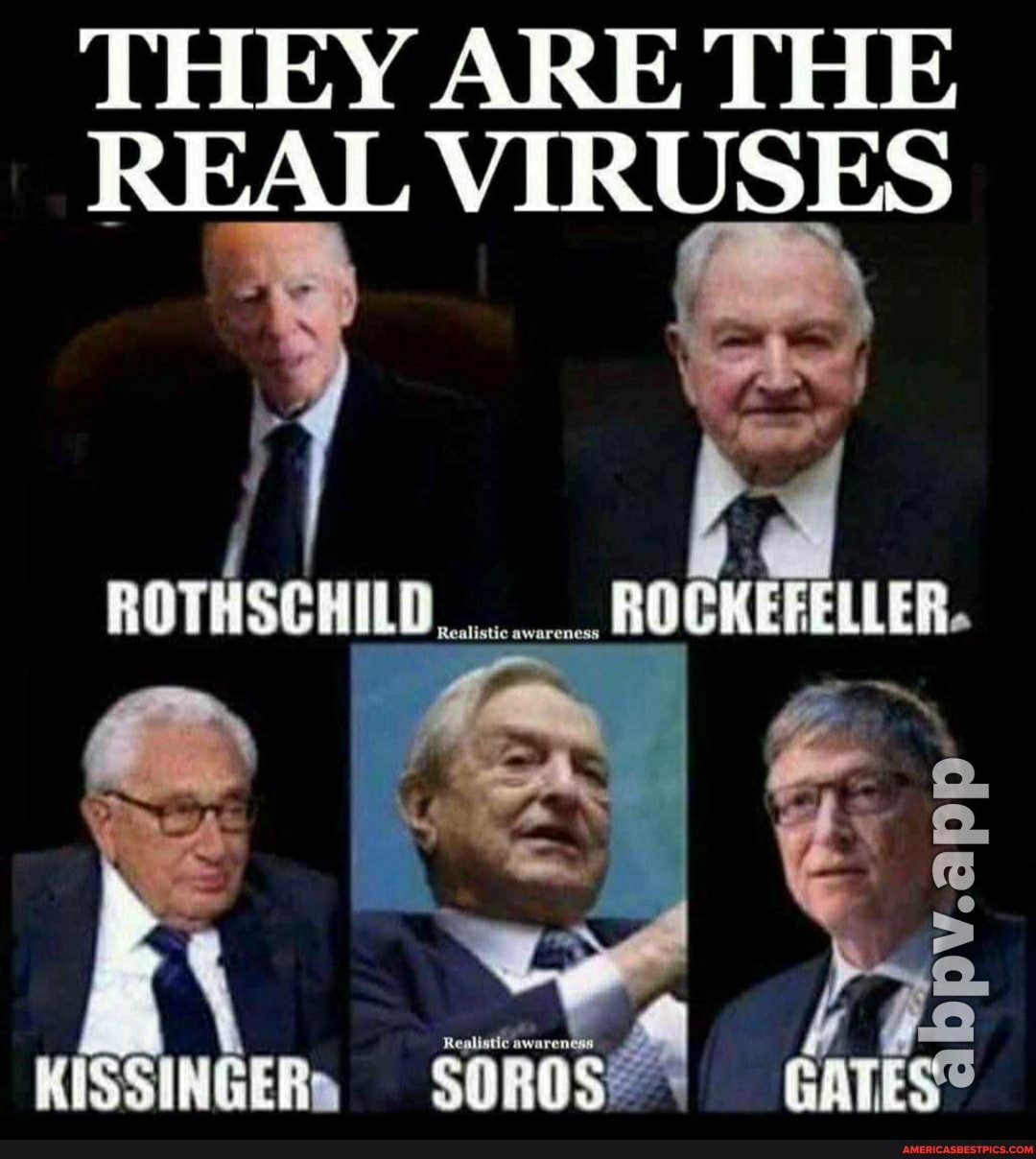 Recently, there has been an increasing number of reports about how the vaccines have not been as safe as people thought and about how lockdowns and restrictions harmed countless lives. Moreover, in the UK, the mainstream media showed that the Queen of the United Kingdom of Great Britain, who had been infected with COVID-19 and mildly sick, received a medical drug that the same mainstream media and establishment had previously said it was not effective and not safe enough. This shows the level of blatant misinformation and manipulation that leaders used to reach to their own political, economic and social agenda. The problem with such actions is that they cost many lives in the process. A widespread usage of the medical drug, a much more widespread awareness and greater attention paid to early treatment methods, allowing the younger and healthier half of the population to go about their normal lives, and most importantly, telling the truth about the experimental COVID-19 vaccines, would have led us to a completely different current spot. But despair not, it is better that the truth is known later, than never.

I believe the worldwide establishment is backing down either because they are afraid many people will find out the truth if they continued with their draconian restrictions, or because they are now interested in a war and inflation-based agenda. There is one saying that mentions how people with no financial freedom do not have any freedom at all, and that is true. Rest assured that, as long as they remain in power, they will continue to develop strategies to fool us and try to do whatever they wish with us. Our goal should be not to back down until the guilty will pay their price and a direct and transparent democracy is restored. We have to bear in mind that many children died because of their draconian lockdowns and because of their experimental vaccine. Our goal should be to morally awaken those who still believe that the world governments are about saving lives and protecting the welfare of the Earth.