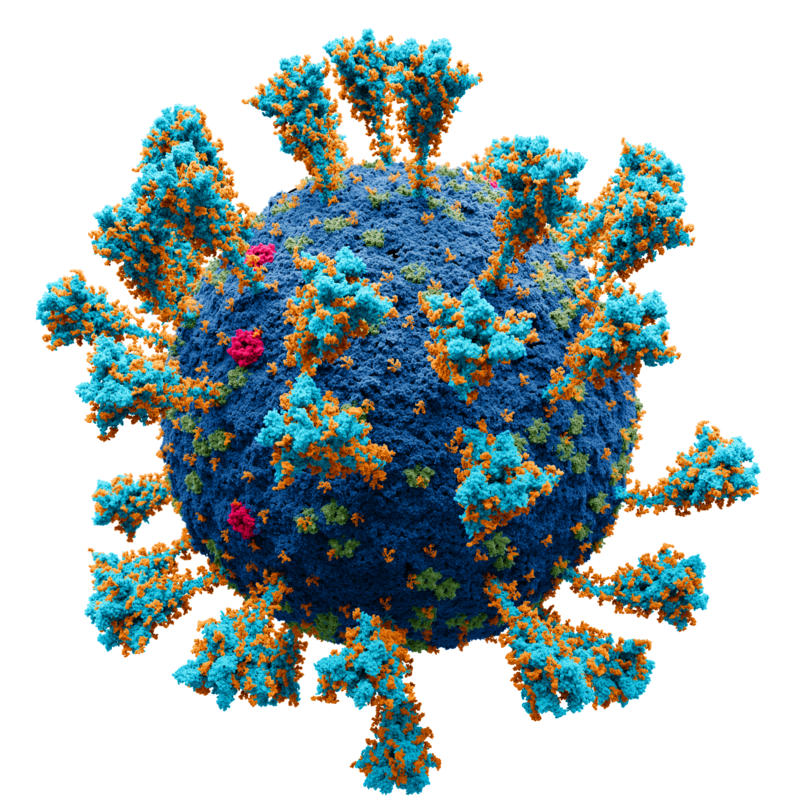 It seems like the predictions by Dr. Geert Vanden Bossche with regards to the development of new SARS-CoV-2 variants that would escape vaccine-associated antibodies are coming true, starting from areas of the Northern Hemisphere and at a time when a decreased amount of Vitamin D3 would be produced underneath the skin following exposure to sun radiation (in the autumn, the sun is located at a celestial position that is lower than 45 degrees in the British Isles, which causes UVB radiation to be far less abundant). It seems like the new variant is having a new say, and the extent of infection and virulence could shock many in the end. This is the result of “playing Mother Nature” in the name of saving lives and preserving scientific integrity. This is the second time Britain is experiencing a new SARS-CoV-2 variant, and it has again happened at the time when the immune system is weakened due to the colder weather and less abundant UVB radiation in the atmosphere.

This represents another reminder of the universal crisis that is yet to strike mankind and challenge life on Earth as we know it. Recently, there have been 18 new cases with this new variant in Britain, and it was discovered that the transmission and vaccine-associated antibody evasion rates are even higher. Scientists are becoming concerned that levels of virulence caused by new variants will eventually rise again, and there are already increasing calls for the reinstatement of health restrictions to contain the new variants. As Albert Einstein said, repeating the same erroneous procedure, over and over again, is insanity, just as he also said that a problem cannot be resolved with the same mindset that people had when it occurred. I believe that the core foundational crisis is the crisis of humility which is prevalently affecting first-world countries, where avarice and the lack of healthy regulations of the rise of financial demands are widespread.

Before I finish this thread, I wish to bring a dose of positivity to the post; Type I and III Interferon have been shown to prevent cases of neurodegenerative diseases, like Alzheimer’s Disease. Not only we will be able to prevent the next pandemic of viral respiratory disease, but we will also be able to save lives from the reckless effects of many neurodegenerative disorders, such as Alzheimer’s, Parkinson’s, Huntington’s and Amyotrophic Lateral Sclerosis. A robust activation of the first and second-line immune responses (which automatically is not generalised), possibly alongside a brief nasal therapy with the Protollin agent, is the answer to prevent the domination of aggregated protein in key areas of the central nervous system. This kind of approach can be used to prevent the onset of Retinitis Pigmentosa, a protein-related degenerative disease that leads to a complete state of blindness, hence it could also become known as a natural immunity-based vaccine against a certain form of blindness. Given that immunology is the principal tool used by neurodegerative diseases for their progress, it is immunology that we need to look into in order to tackle such diseases. More information is available at:

Source of the featured image: https://en.m.wikipedia.org/wiki/Virus