The System is rigged and benefits the powerful 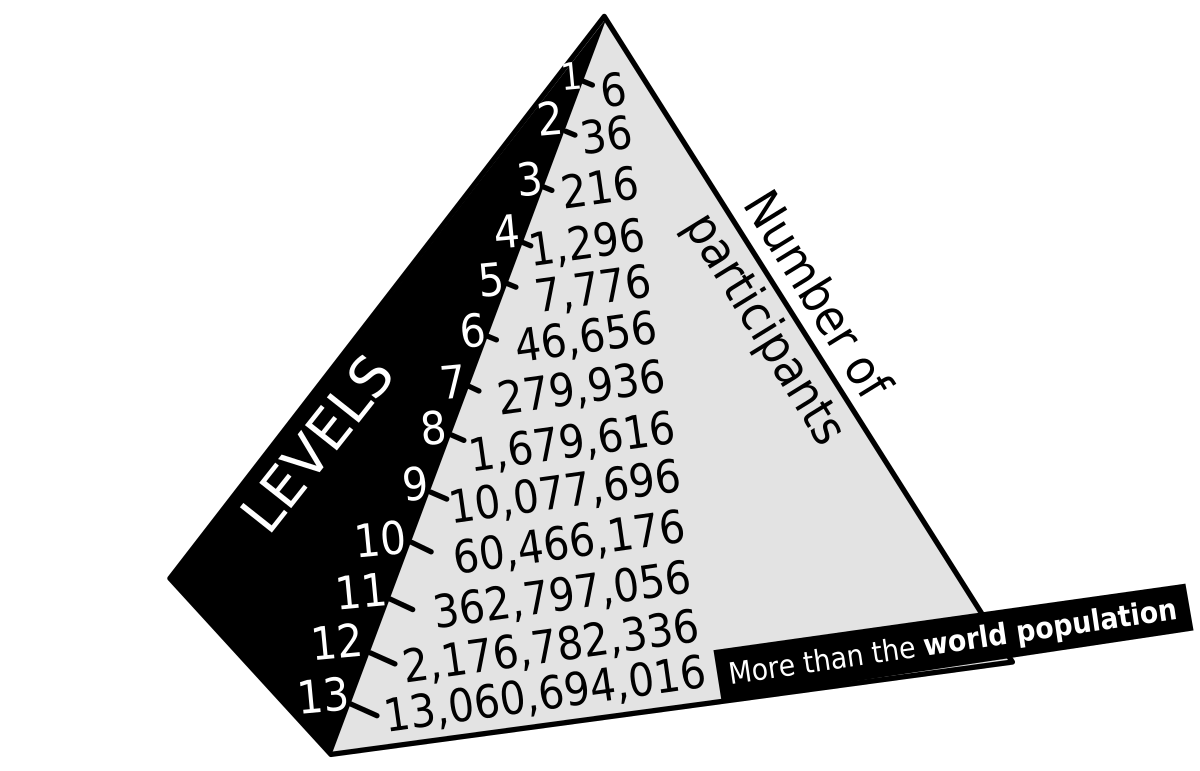 In the past few years, we have witnessed the onset of the most severe events in contemporary history, but the severity of such events were very likely provoked by an outside source; a source that possibly created a matrix that is benefiting such a source. And now, the fruits of this rigged System are coming forth; mass poverty, homelessness and lack of available essential services to keep the communities strong during these pronouncedly hard times. At the same time, many services are now in a process of privatisation, which will only benefit the people with outstandingly high incomes. This has been taking place in countries where, about half a century before, the barrier of the speed of sound was broken and where the first people landed on the Moon. Well, well, I suppose the first become the last, and the last become the first indeed. Human pride and ego is the main factor of human downfall, but the problem is that, it is not the rich that are falling now, but the working class and the poor. The truth is that, we have been living in a societal pyramid scheme all such time.

We have tolerated, allowed and often even encouraged the capitalisation of essential resources and even of human connection, and we are now sadly paying a price that is heavier than many of us had previously thought. We allowed and even encouraged the capitalisation of very essential resources and life values, which do not actually have and cannot be given a price, just as infinity cannot be turned into finity just because we’d like so. As a result, we started seriously lacking internal equilibrium and human affection, and now we started daring to give a price on affection as well. I am personally a little bit surprised and significantly grateful that Mother Nature / God is still tolerating us, and not sending a thunder of judgment to our serious mass missing of our mark, which is unconditional and free love. Furthermore, because of the disproportionate lockdown measures, we have further de-connected from one another, as we also started using technology on a day to day basis to work and communicate. As a result of all of this, we have been experienced a pronounced decay in our average wellbeing and the immune systems of many have become significantly less prepared for future epidemics and pandemics. Human touch represents an important immunostimulatory and immunomodulatory factor, as it significantly sensitises and strengthens early first-line immune responses, which helps in the evolutionary fight against pathogens with tricky methods of immune evasion. The main problem we are encountering and allowing to spread is the blind obedience to leaders who do not actually care about human wellbeing and love. The hunger of many powerful individuals for profit represents an important factor of the lack of interest to protect human integrity and respect the true will of the people. The increasing levels of societal stress due to the current crisis is further decreasing the average strength of human immunity and wellbeing, and the average quality of the dietary intake is sadly not helping either. Moreover, we have been conditioned since our youth to capitalise on friendship and dating as well, and as a result, we have been intoxicated and become toxic at the same time. Hence, we ended up wanting those who do not want us and not wanting those who want us. We seem to be struggling to break through a trophic sequence of toxicity, in which those with the least amount of toxicity will be swallowed by more toxic individuals first. We have also encompassed our lives around an excessive simplistic mindset, which only allows us to access part-truths. Mainstream art, journalism and science has very considerably contributed to our blindness to the wholeness of the Truth, by means of numerous simplistic ideas. Hence, this crisis has a universal type, which means it will probably challenge our future on Earth, especially if we carry on living in this fashion, as if nothing is challenging our wellbeing.

If our politicians actually cared about our freedom and wellbeing, they probably would have brought taxes on synthetic food and materials, and encourage locals to create and grow their business with the help of natural resources. If our politicians actually cared about us, they would have regulated non-sensical increases of prices based on financial interest and availability of resources, as they would have encouraged businesses to expand in order to intelligently and proportionally increase the availability of such resources with the increase of demand. But the problem for them is that problem resolution methods as such will not increase the profits of the financially powerful, and so, this approach is not in their interest. Until the majority of us internalise this matter of fact, overall human suffering will likely continue to increase and deepen within us.

The fact that interest rates work without any form of restriction or guideline for essential services and goods shows again how the System is designed for the rich to become richer. In London, Great Britain, the prices of hostel accommodation rises to around £60-£100 or even above, for one person in a 20-bed room, because the demand for hostel services becomes increasingly higher during the weekends. Moreover, the first person who books a bed in a 20-person room pays between 30- and 50% of the money that is paid by the last person who books a bed in the same room. Furthermore, if one is unable to connect to the internet or pay online for hostel bookings, then there is already a significant disadvantage, as most of the payments are online and automatically, the ones not being able to use technology-based methods to book a hostel room are placed in the lower side of the financial competition. We have become so developed as a civilised society, yet we seem to be less and less capable of providing with essential resources to hard-working people anywhere close to a threshold value. The reality is that, it is so easy for politicians and organisations to invest in the construction of many more hostels, especially for students and young working people, in order to resolve this accommodation gap. The problem is not the lack of availability of resources, but the clear lack of will of executive powers and financial administrators to resolve the issue in the first place. Relatively cheap solutions do not work in the interest of the financially powerful, even if such solutions are essential for the preservation of societal wellbeing.

The same applies for innovation in early therapeutics and vaccinology; developing natural-based, small protein-like drugs and immunisation agents (i.e. Interferon alpha-2b, beta-1, delta, epsilon, omega, gamma and lambda, as well as natural killer cells and plant-derived proteins sensitising first-line immune defences – like Aloe vera – to help the human body evolutionarily outcompete microbes with abilities to temporarily shut down first-line immune defences) to prevent the next pandemic is very likely not in the slightest interest for the powerful actually, although they could save many millions of lives in the next decades; all because they would be widely available, as all people produce such interferons in many cells of their organism. The System is rigged and it is with sadness to state the probability that, in order for a good change to occur, many people will have to see the reality of the world they are living in and possibly experience even homelessness first-hand. The situation is now as clear as a voluminous writing on a classroom board; 2 + 2 = 5; and yet nobody seems to be challenging this.

Pleading with people at this moment of time will consume a lot of human energy. The reality is that we have been living in a negative symbiotic relationship (interdependency-autonomy) with the powerful, and we should not victimise ourselves, as our compliance to their schemes makes us partakers in guilt, but at the same time, we should not condemn ourselves, but forgive ourselves and our personal and collective wrongdoers equally as we seek to change. Forgiving our wrongdoers does not mean we should eliminate their responsibility, but that we eliminate the negativity that we got as a result of their harmful impact on our lives. I believe the most creative method to encourage awakening is to help people around us observe that, in these times, someone’s deep suffering is more possible to become ours as well, and that the only way to prevent a pandemic of poverty and misery is to be united, detect the source of the problems and start resolving such problems from their source.

Source of the featured image: https://en.m.wikipedia.org/wiki/Pyramid_scheme