The plan of the elite is now clear for us all 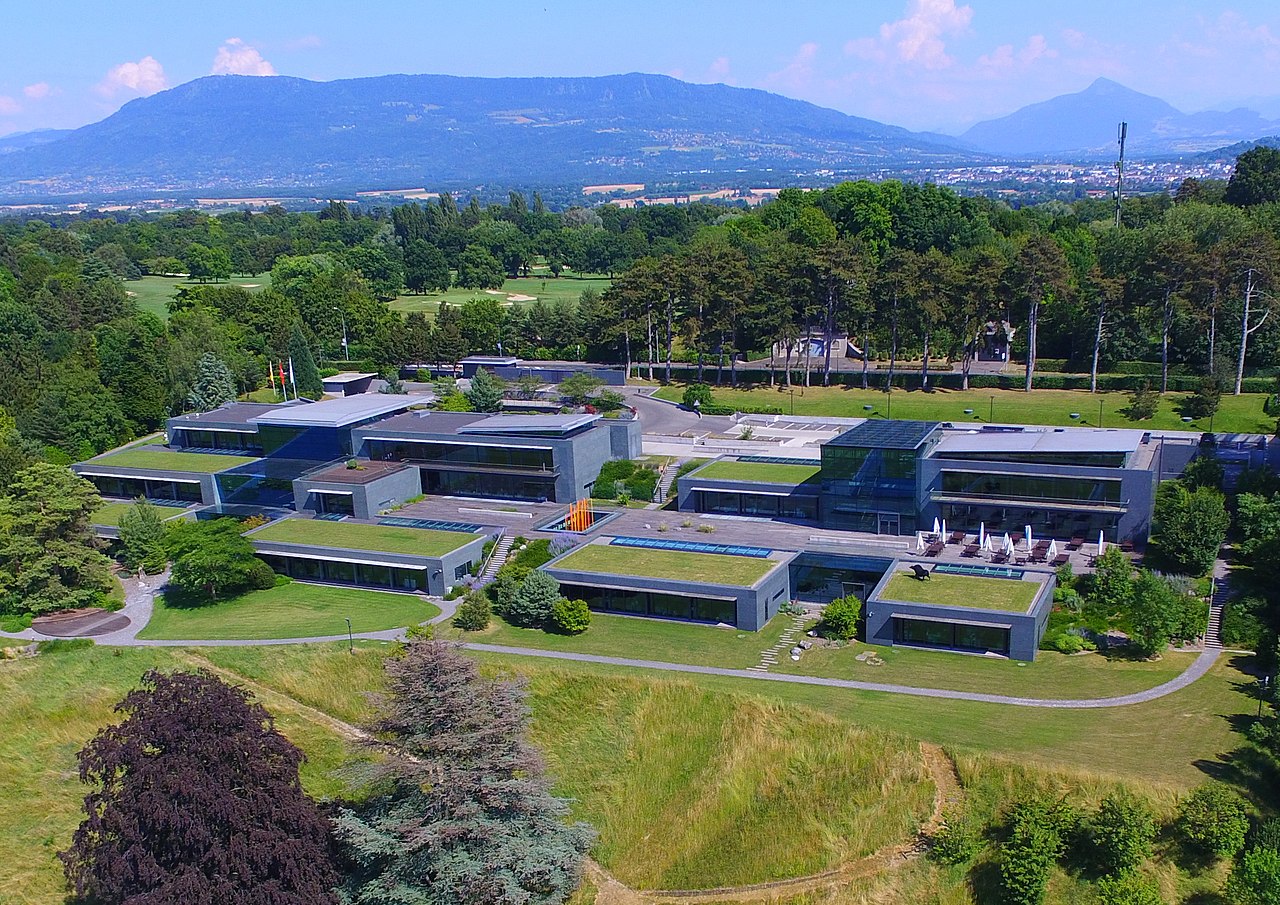 The leader and founder of the World Economic Forum, Dr. Klaus Schwab recently stated that China is the number one model that the rest of the world nations should follow. This statement comes two years and a half after the same Dr. Klaus Schwab stated that we would own nothing and be happy.

Never mind the cruelty shown in the ways the Chinese authorities used in the name of preventing viral outbreaks, such as tying citizens up to public spots because of suspicions of infection. Never mind the high number of people who died of starvation, depression, accidents and many other causes due to draconian restrictions that would not allow authorities and people alike to restrict hazards. Never mind the torture and crimes against humanity committed against Uyghurs, Christians and other minorities, which involved murder and organ extraction for trafficking purposes. Never mind the dystopian level of freedom suppression involving robots with artificial intelligence. Never mind the crimes against humanity committed during the reprisals of the massive peaceful protests in Tiananmen Square, back in 1989, in which tens of thousands of people were shot at by the army, wounding and killing many. No, China is the number one model for the World Economic Forum because the Chinese people are under a next level dictatorship; a “perfect” combination of communism and fascism that would control any trace of movement and decision of citizens that are supposed to be private for a government that is supposed, in turn, to be public. In China, people are completely treated like numbers and they are medically restricted like animals, sadly. Even robots seem to have more value than humans there. But this seems to be the vision of leading world institutions, like the WEF, for all nations.

If we take a look at the business-like relationship between China and many other powerful nations in the world, we could sadly see an outstanding growth of financial wealth for China, at the expense of a decrease of financial wealth for the rest of such nations. Leading politicians ignored clues that China offered financial loans with interest to other nations by means of continuing to grow as a superpower. Even politicians who acknowledged the threat of dominance by China on a global scale were caught having significant financial relations with representatives of the powerful nation. Few of us can not suspect that such politicians played smoothly into the hands of the WEF with the purpose of following the agenda of globalism. It seems that almost all political groups that resemble the opposition are controlled or bought already by the narrative. Likewise, what is it we need to do to restore true freedom and justice? We need to start with ourselves and particularly, with the depths of our inner selves.

Moreover, plans about climate lockdowns have been made public, and the local leaderships of the Oxford and Canterbury Counties in Britain particularly have laid out a plan in which there would be seven zones in the town and car drives would not be allowed to make more than 100 trips between the zones within a year. In Netherlands, authorities are closing three thousand farms in the name of fighting climate change. In France, there are discussions about inducing blackouts to save energy and prevent imminent rises in energy bills that would be unprecedented, and Britain is also experiencing similar events. There are also talks about banning meat, for the same apparent purpose of saving the climate. Our question is, how come world leaders come with dozens of private jets every year to discuss climate emergency? It is also very important for the public to know why global superpowers have not been sanctioned for utilising methods of world control in the past, as well as why the powerful have not addressed the major harmful implications of this “Fourth Industrial Revolution” on nature.

A good tree can never bear bad fruit indeed. How come the philanthropic elites have kept their mouths completely shut about the mass sudden deaths from the experimental vaccines and also, importantly, about the recent Balenciaga scandal? The elites have not only been trying to fulfil their depopulation plans, but also to normalise pedophilia too, and this in more ways than we previously thought. It is time for all of us to wake up to the fullest of our awareness, to restore and protect our inner peace, and to investigate the full depth of the rabbit hole with a full level of discernment and patience.