The ongoing persecution of Assange 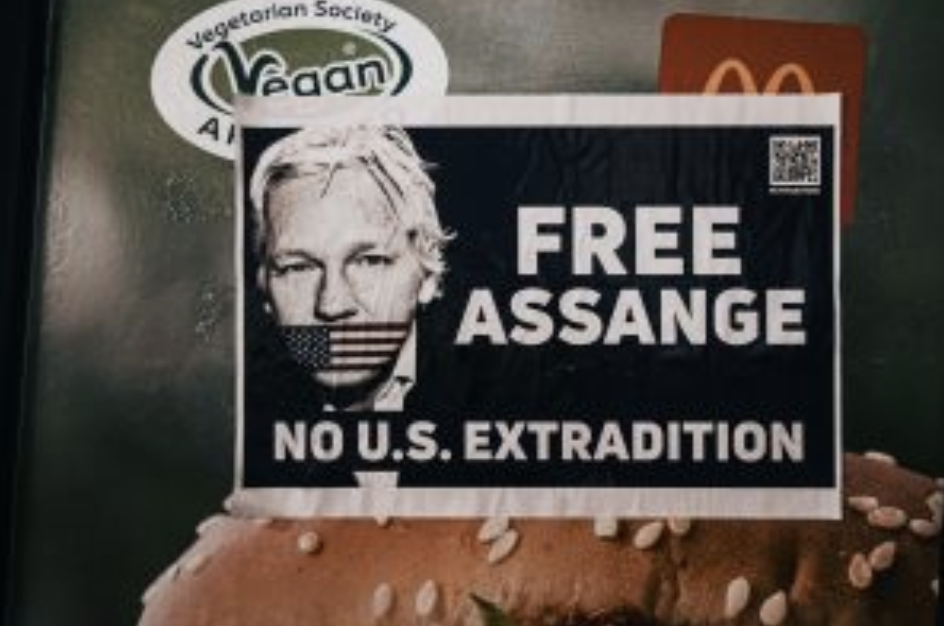 Al Jazeera confirmed today, that the United Kingdom’s High Court ruled WikiLeaks founder, Julian Assange, can now take his legal battle against extradition to the United States to Britain’s Supreme Court. While the court in London gave Assange permission to appeal, it is the role of the Supreme Court to accept the case, before it can move forward.

Julian Assange should not be treated differently to any other Australian. His action in releasing the Iraq War Logs is not fundamentally different to the information released by Daniel Ellsberg in 1971 which became known as the Pentagon Papers. Once upon a time, when journalism still existed, the Pentagon Papers were detailed by the New York Times and Time Magazine. Ultimately the release was supported as being consistent with the First Amendment and a matter of public interest by a 6-3 ruling of the United States Supreme Court.

It is the responsibility of the United States to take this ruling into consideration and be mindful that any prosecution of a journalist for releasing documents that deserve to be in the public domain is fraught with peril. What’s more, now that the years have passed it’s clear the original allegation that the Iraq War Logs placed lives at risk falls over. The fact that these years are the lost years for Julian Assange’s freedom is a failing on the part of the two governments.

It’s been more than 1000 days of imprisonment without a trial and the Australian Government must act now.

Photo by Samuel Regan-Asante on Unsplash