The mass formation within the medical profession 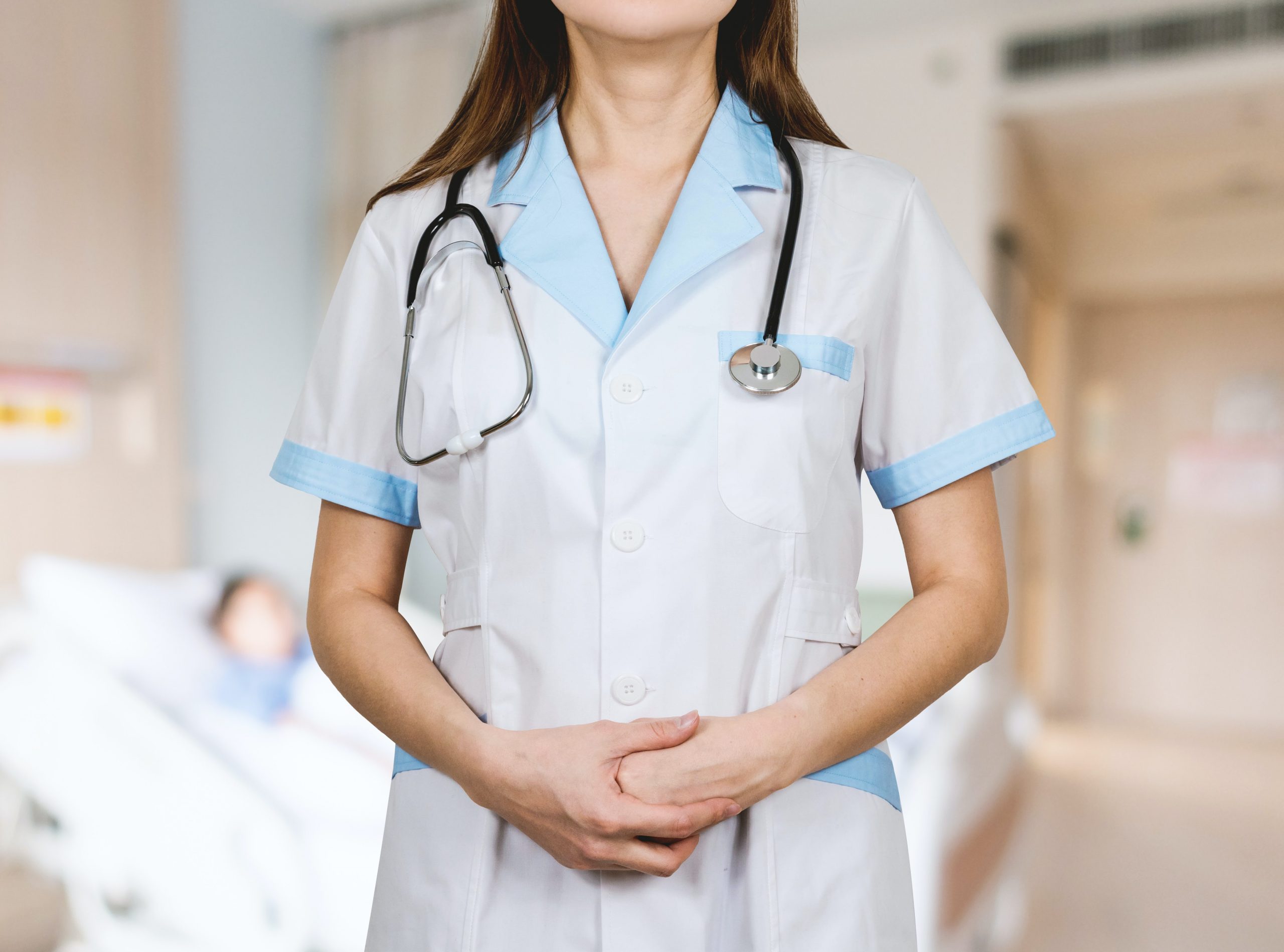 We have recently witnessed the event that marked the 75th Anniversary of the signing of the Nuremberg Code.

The whole event, which included many organisations including the World Council for Health, can be watched again here. Among the speakers at that event, was the amazing and articulate Vera Sharav, Holocaust survivor. Watching this woman recount the horrors of her experiences in the concentration camps, it is difficult to imagine the trauma she must be feeling, as she witnesses the return of evil totalitarianism. As an educationalist, I believe one of the most significant failings of the last 75 years, is how the health and social care curriculum did NOT include the details of the ethical atrocities that clinicians carried out during the Holocaust, and perhaps more importantly – the reasons WHY they did what the did. As Professor Linda Shields, University of Queensland, argues in many texts, including this excellent documentary made in 2016, there should be dedicated efforts to teach all healthcare professionals about the torture, murder and medical experiments carried out by nurses, during the Nazi control of Germany.  A common misconception, as Prof Shmuel Reis comments, is that these nurses were ‘only following orders’ under duress, and not complicit in the crimes against humanity. The shocking truth is that, although doctors were giving out orders for the killing and tortuous experimentations to the nurses, often it was also the nurses themselves who instigated the abhorrent evil acts, including the killing of babies. Why humans can behave in this way, was a ‘mystery’ the academics in this documentary were trying to solve. Hence one has to wonder what the contributors think of current tragedies. Certainly these are the voices who are conspicuous by their absence.

In 1964, Hannah Arendt, author of the The Origins of Totalitarianism, talks about her life and work as a Jewish woman in academia, including during the Holocaust. It is interesting how she describes the slow creep of the Nazi regime among teachers, nurses and other professions, as they were taken-in by the constant propaganda. In 1931 she knew Hitler’s power was inevitable and escaped to the USA. But she returned to Europe years later to further her work in social justice. 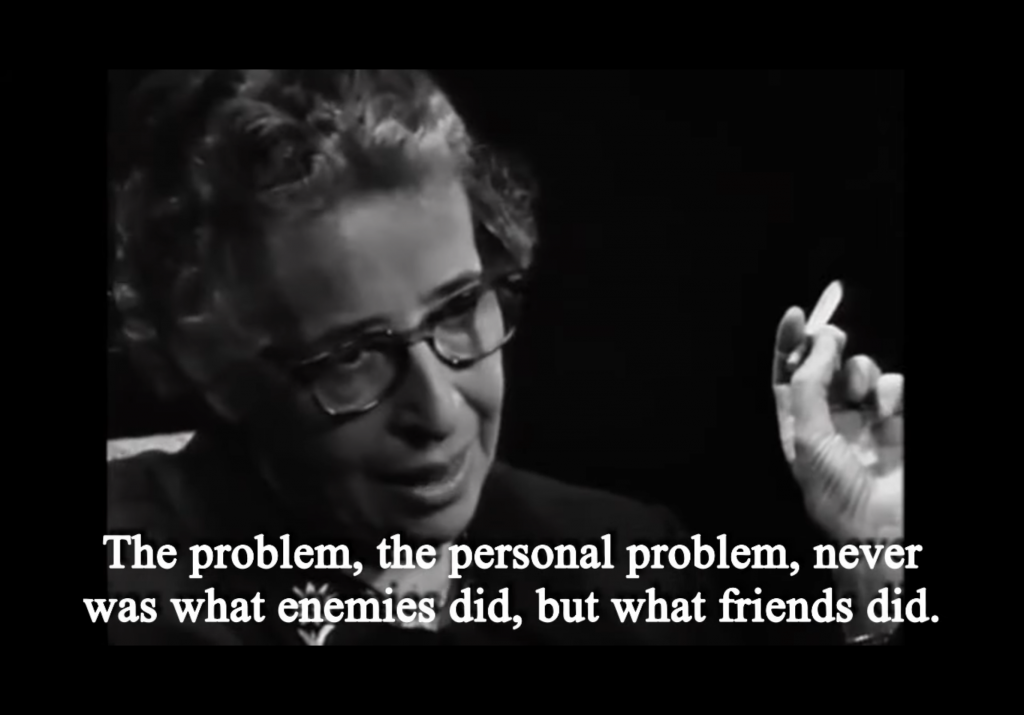 Hannah Arendt: quote from her 1964 interview (link above).

Arendt points out in this interview, that she sees herself as a political theorist, rather than as a philosopher. As I have already written about, when reflecting on Desmet’s book, the Psychology of Totalitarianism, the foundations that lead to the mass formation of a society, are complex and under-researched. But these pieces of jigsaw, from sociology, education, politics, psychology and philosophy are crucial in what Arendt refers to as that ‘need to understand’. For her, of course, understanding the Holocaust was a personal quest that lasted all her life. Likewise, my realisation recently has been that trying to understand (through writings like these), what has happened to our family and friends, our communities and the nurses we trusted, will also be our personal lifetime’s work. Trust in healthcare staff, including nurses, will never be the same. The parallels with history, and the lessons we should have learned, are simply too traumatic for many people to acknowledge. Yet.

When the US forces liberated the concentration camps, the German residents didn’t believe the claims of the mass murders there. So the soldiers forced the public into local theatres where the documentary evidence of the horrors of the Holocaust were shown. Later, this same evidence and much more, would be shown at the Nuremberg Trials. This image above catches an element of  their emotional response when they realised the extent of the propaganda, and maybe the ‘spell’ of their mass formation was broken. Is this what the reaction of the nurses will look like, when they realise what they have done?