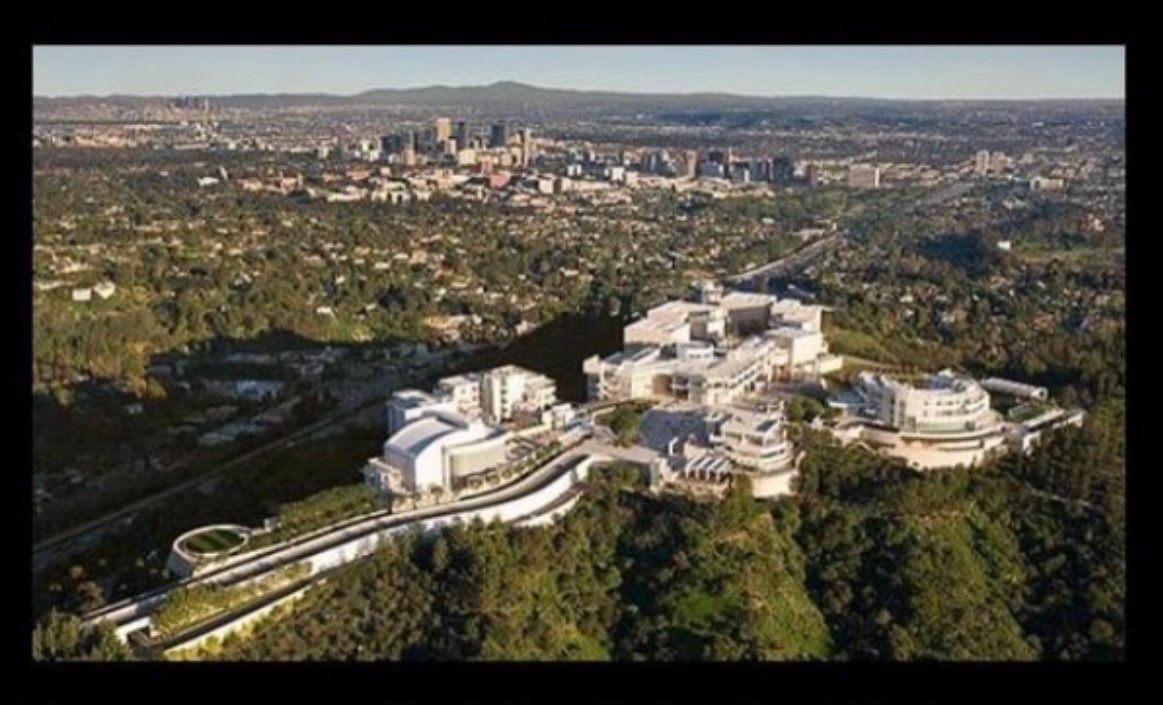 We are aware that elite families, such as Rockefeller and Rothschild, basically own the healthcare, financial and oil industries around the world, and they have been orchestrating significant world events through manipulation of psychology and by using the weaknesses and errors of politicians, authorities and civilians. However, there is one small detail that is usually avoided by the general public, although this small detail is very important. Although there is a family called the Getty that owns the Getty Museum in Los Angeles and the Getty Images organisation, whose name appears literally everywhere, especially in the mainstream media, their operating schemes very often go unnoticed. The truth is that the Getty family has been behind plenty of major events and organisations, and they are thought to be the actual owners of the oil industry. Moreover, J. Paul Getty is known as the richest man in the history of the world, and Gordon Getty represents another powerful member of the family. 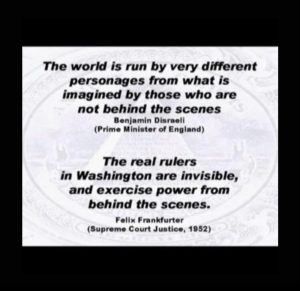 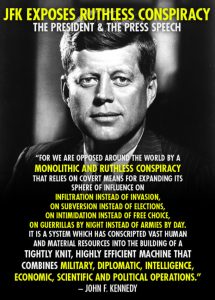 What is particularly sinister about these powerful families is that they did not quench the fire of the extremist groups that were prevalently found in Europe during the 1930s and 1940s, but there are also accusations that they were funded with incredibly large sums of money. In other words, they might have known about and supported the fascists and the nazis in Europe, and this only exposes the true nature of these powerful individuals. The following is a warning for people to quench the fire of all ideologies that are evil in nature and really, operate on a multi-dimensional manner, to eventually make this world a better living place for everybody. 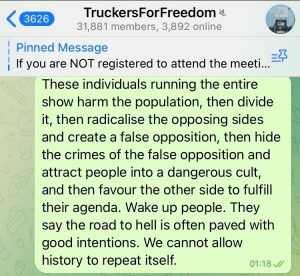 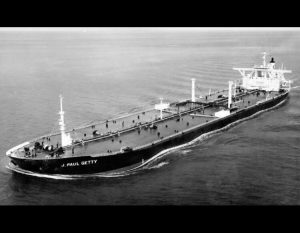 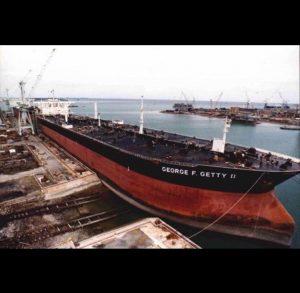 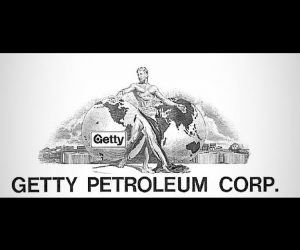 Now, for those who are interested in conspiracy theories, there is the following information that would make a lot of people question important aspects with regards to who is actually ruling the world. Did you know that the Getty Museum is not far from Hollywood? Also, did you know there is a potential whistleblower named Steven D Kelley who came up with information that there are bunkers and tunnels underneath the Getty Museum, and that the Getty Museum being a private business, has tunnels connected to governmental buildings in other areas? This would likely mean that it is not the American government that controls the Getty, but that it is the Getty that controls the American government. Likewise, the Getty and the other powerful families likely control every single aspect of the world, and they have been using the pandemic and the past and present wars to usher in their agendas of control worldwide. As the whistleblower Steven D Kelly recently said, as soon as the powerful divide humanity into groups, they infiltrate those groups to conquer both and preserve their power in the world. By the time people call each other names, it is easier for them to win. Of course, we can and must call out wrongdoing anywhere we find it, but we should first of all identify the source of all the wrongdoing on Earth, which is probably the Getty. 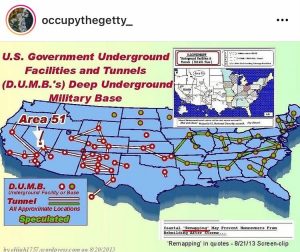 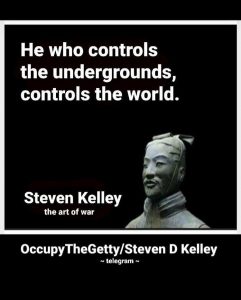