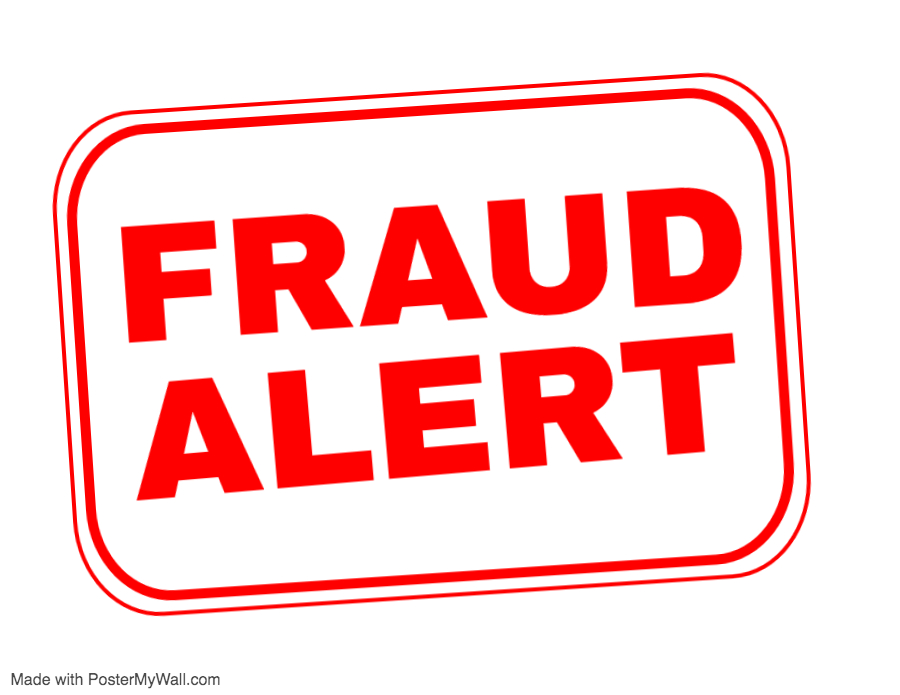 At the beginning of 2021, the PCR tests became mandatory for external travelling in countries where full lockdown measures were implemented, all in the name of containing the alpha variant of SARS-CoV-2. These measures were implemented, despite the evidence presented by PhD specialists from seven top U.S. universities that the PCR tests were detecting many cases of flu and common cold, and perhaps this is an important reason why the flu seemed to temporarily disappear during the pandemic. Later in the year, several countries started implementing a three-ground phase of restrictions, in which people were obliged either to receive the full course of COVID-19 experimental vaccination, come with a negative rapid antigen test result received within the previous 48 hours or come with a negative PCR test result received within the previous 72 hours. Later in the year, even people who had received a booster were obliged to come with a negative PCR test result received within the same timeframe in order to participate in society, which meant more financial demands upon the general public. This is not a mere medical fascism, but a full-blown humiliation of the regular citizen and resident. Not to mention that governments revealed that the PCR swabs are disinfected with ethylene oxide, a flammable agent causative of tumour formation, prior to their use. We were reassured that the amount of the substance used to disinfect the swabs is too small to present risks, but can we trust governments that turned out to have failed to tell the truth almost all the time?

Governments blatantly refused to acknowledge evidence of a generalised PCR testing fraud, and it has been reported many times that hospitals were using a particularly high number of DNA amplification cycles, meaning that many patients who were ill from other diseases were diagnosed with COVID-19 and then given experimental COVID-19 treatment agents, such as remdesivir and kaletra. Namely, hospitals have generally used 40-45 cycles of DNA amplification after the reverse transcription of the collected RNA, and it is known that such high rates of DNA amplification leads to false positive rates of up to 96%. It should surprise no one of us that a number of patients then developed worse forms of disease as a result of drug-induced side effects and lack of appropriate treatment for their disease. In other words, the testing fraud in hospitals were followed by a widespread medical malpractice, which possibly caused tens of thousands of excess deaths, and such excess deaths were included in the COVID-19 casualty list. Also, we will not forget the midazolam and morphine scandals in several care homes in the UK, where many of the elderly and disabled residents were given an excess amount of one of the drugs to try to calm them down during outbreaks of SARS-CoV-2, and in many cases, this excess led to their death, which was then included in the COVID-19 casualty list. When are people going to wake up and push for the justice for all the excess deaths and lack of appropriate treatment against COVID-19 and often against the other diseases in the patients with co-morbidities? This gross level of societal indifference allows the all-time oppressors not only to continue with their crimes against humanity, but to increase their murderous level of activities. Something is clearly going in the wrong direction, and I am particularly addressing young people to urgently smell the coffee before we will all witness a societal disaster.

In February 2022, the FDA published a document in which they wrote between their lines that the PCR testing methods were not actually detecting COVID-19 and many cases of flu and common cold were put as “COVID-19”, as a precautionary method to mitigate the effects of the pandemic. In other words, these are facts that have ultimately come straight from the horse’s mouths, proving all these conspiracy theorists out there right. 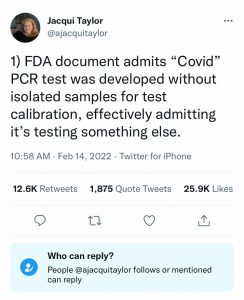 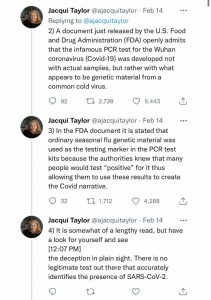 The FDA document is available at: https://www.fda.gov/media/134922/download