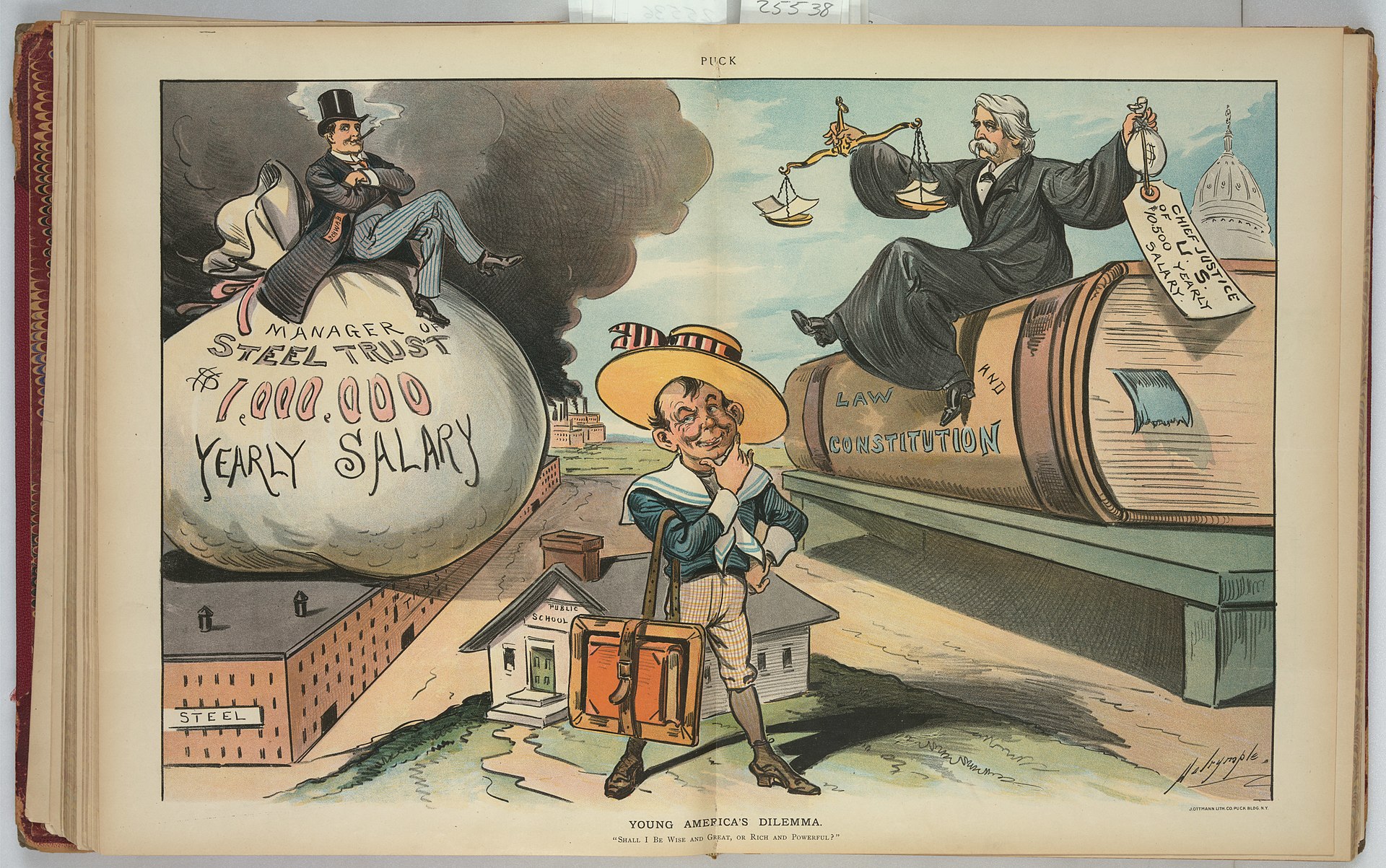 There are increasing rumours that a world conflict might occur soon after almost a century of partial world peace. The reality, however, is that we are already in a world informational war, and this war has many sides. The purpose of this informational war is that everybody will become divided against everybody and even against themselves at some point. And “infiltration by night” rather than the “invasion by day”, as John F. Kennedy once said it, is the principal mechanism that has been used by the powerful, by means of recruiting puppets from multiple political and ideological perspectives. Some of such puppets will mention many facts in order to attract a specific audience into a trap, which likely was not directly set by the puppet, who may also not be aware of having become a puppet. Ultimately, the elites have the purpose of further dividing the masses and gaining full control, and they have been inducing an exponentially bigger extent of psychological pressure for people to follow puppets that seem to be sharing the majority of their views and stop adding more dimensions to their critical thinking. The truth is that one needs to be very stable internally and be enlightened to resist such a pressure from the powerful. It is critical to apprehend that the strive for the true liberation of mankind has nothing to do with ethnic background and that malevolence has nothing to do with where a person comes from. Malevolence has everything to do with the free will of a person to engage in activities that harm others, directly or indirectly. Falling for right-wing ideologies is the same as falling for left-wing ideologies, and the solution is remain in a point of equilibrium, free from both sides of false opposition. True, unconditional love represents the ultimate medicine against direct or hidden malevolence.

Informing oneself in the age of disinformation is a virtue. It is important to be connected to reality, communicate with people around and listen to diverse influential figures. Knowledge sets people free in multi-lateral ways. But what ultimately sets one’s mind and emotion free is a figure that plays a fundamental role in shaping one’s belief system. If the foundation is right, then the person will automatically filter out good points of discussion from bad points of discussion and remain independent in his/her thinking and behaviour. To offer an example about likely false opposition, we could start a case study with two influential figures; Andrew Tate and Kanye West. Both figures had an interview with Piers Morgan and explained to the audience about what they believe in and why they share certain beliefs with regards to power, gender and ethnic groups respectively. Both figures may or may not be aware that they could be manouvered by the elites without them realising it. Although Andrew Tate and Kanye West mentioned some important facts, they failed to lead the discussion to the foundation of the world’s problems, which comprises greed, deceit and hate, all of which have no gender or ethnic background. As a result, they both left a space for the elite to use and control, and ultimately, to stir further conflicts between left-wing and right-wing ideologies in order to fulfill their more hidden and long-term agenda. For example, the fact leaders and figures that are adept to extreme ideologies used the argument of antisemitism to silence opposition members who actually fought back against oppression does not eliminate or decrease the fact that antisemitism caused unprecedented level of crimes against humanity in the world. Also, the fact that the justice system in the West seems to be more preferential over women’s arguments than men’s arguments in diverse courts of law does not eliminate or decrease the fact that physical and spoken male violence is one of the most often crimes that have been happening in the world. The core problem in the world is hate, which has no ethnic or gender background. What has been happening in the world is equivalent to a force increasing the swing of a pendulum, and such a force in this case represents a combination of psychological power induced by the elite with compliance from the masses. Hate is the main weapon used by the elites as through hate, opposite sides of the same coin tend to minimise their own problems and focus only on the problems caused by the opposite side.

As it was once said; silence is equivalent to compliance; so is it with regards to the conversation on world issues without challenging their foundations, as it will fuel erroneous and toxic arguments and behaviour, and yes, that includes the fact that during the 20th century, the far-left (communists) and far-right (nazis and fascists) were on two opposite sides of the same coin, which has the same unaddressed foundation. We are aware that, whilst capitalism represents an important statistical factor for the development of communism, the ultimate foundation of communism was a lack of discernment and hate. The same applies to the statistical factors and ultimate foundation of fascism and nazism. We ought to watch applied psychology into history and politics in a high resolution so we will not be condemned, not only to experiencing a repeat of bad history, but even to witnessing events of a more widespread and severe extent than before.

Source of the featured image: https://en.wikipedia.org/wiki/False_dilemma#/media/File:Young_America’s_dilemma_-_Dalrymple._LCCN2010651418.jpg