Technology is shrinking our lifespan and reality 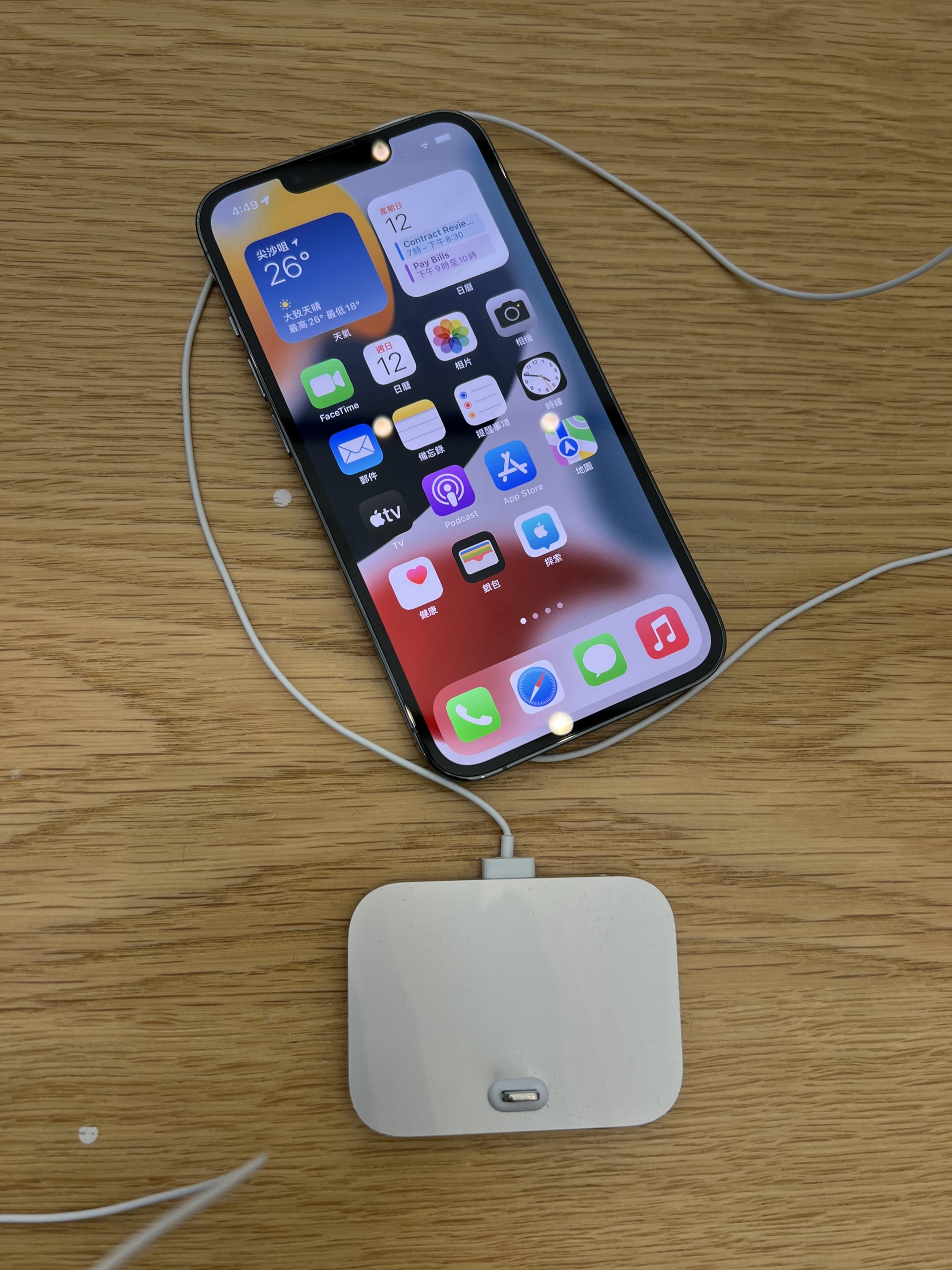 It is often said that it all starts from the mind, and this is true. Given that the Theory of Relativity applies to all physical matter, the theory applies to chemistry, biology and psychology as well. The level of instinct is proportional with the perceived speed of time and implicitly, to the speed of time itself for the whole organism, given that the nervous system coordinates all bodily functions. A pet experiences a few years as humans experience over a decade. The same applies to the perception of space and its components. For example, you perceive time as slower when surrounded by mountains or by large waves in the sea. Consumerism represents the principal factor of technology excess, and this excess not only causes youngsters to have delayed neurological and cognitive developments, but also causes people to perceive the duration of life as much shorter and the dimension of reality as much smaller. Now, imagine if Klaus Schwab and the rest of the establishment will actually connect human biology with technology; the world will seem much smaller and the time will quite probably seem much faster for those who will have biologically connected with technology.

Because we perceive time as quicker due to technology, we perceive space to have a smaller dimension. In other words, technology shrinks the physical world for us and implicitly, our perceived duration of life. A slightly positive aspect of technology is the fact it causes the speed of becoming older to be slower, thereby slightly lengthening our physical lifespan. However, given that perception shapes our reality, the negative implications of technology are substantially greater than the positive ones, particularly if it is used in excess (i.e. on a daily basis). In other words, it is like comparing the perception of 100 years with the perception of 40 years, and technology prolonging the physical lifespan with 5-10 years would seem like a prolonging of 2-3 years.

Time goes by normally and it does not at the same time. This is because of four different layers of our clock; molecular, psychological, emotional and sensorial. These four categories actually constitute the temporal layers of our dimension, so they are in a relationship of inter-dependency. When one has a feeling that time is slower or quicker, they are not fully experiencing that change in the time speed, but only partially. And one can profoundly experience the change of perceived time speed when they experience profound feelings, which sweep them away from reality. Deep mental focus can bring about this profound change in perception, which will make the individual feel as if they are in a different form of reality. Also, our life decisions often influence our perceived speed of time because they often influence mood and personality. In other words, we partly time travel every day, for example when we take important decisions, when we modulate our personality, when we relax and when we sleep.

When we are more instinctive, we perceive time as slower and we see more opportunities within the same frame of time and space. Think of the “Fight or flight” mode, in which we find ourselves in danger and have two options; to try to prevail the danger or to flee it. In that time, we are much more alert and therefore, time passes more slowly and the physical space dilates. When we are relaxed, however, time and space become smaller, and when we are in a deep state of resting, they become very small. And where there is a smaller dimension, there is a greater speed, just as the circulating air gains speed when it crosses narrow passages.

Intelligence breaks the barrier of time, and the more intelligent one is, the more quickly their perceived speed of time is, and the greater their speed of time is indeed. But that does not mean they die more quickly, but that their physical life is longer as well. Intelligence prolongs physical life, but it is wisdom that also prolongs the perceived length of life. Intelligence without wisdom only decreases our perceived lifespan, making us de-evolve. And this era of technologisation is turning us back into animals whilst decreasing our lifespan, and this shows the difference between instinctive animals and intelligent animals. Wisdom represents the bridge that connects intelligence with love, and ultimately it is what helps humanity survive during various kinds of crises. But, as we know that real intelligence consists of wisdom as well, we can say that it prolongs both physical life and the perceived duration of the physical life. A form of intelligence that lacks wisdom substantially decreases people’s lifespan, takes away the meaning of life and makes them perceive reality as much smaller, as automation takes control over all life aspects. Intelligence without wisdom brings no desire to learn more, but instead, plenty of pride. A form of intelligence that is accompanied by wisdom brings a great desire to learn more and the apprehension that we all know so little, no matter how fast our process of information acquisition is. Overall, the applications of the Theory of Relativity into psychology is much more complex than we think, but nevertheless, it is a set of puzzles that deserves to be assembled. This brief analytical post should be a warning for us all to push the break button with regards to our increasing connection to technology, as mankind is reaching a point of unprecedented psychological challenges and difficulties.