Students, it is time to stand up for yourselves 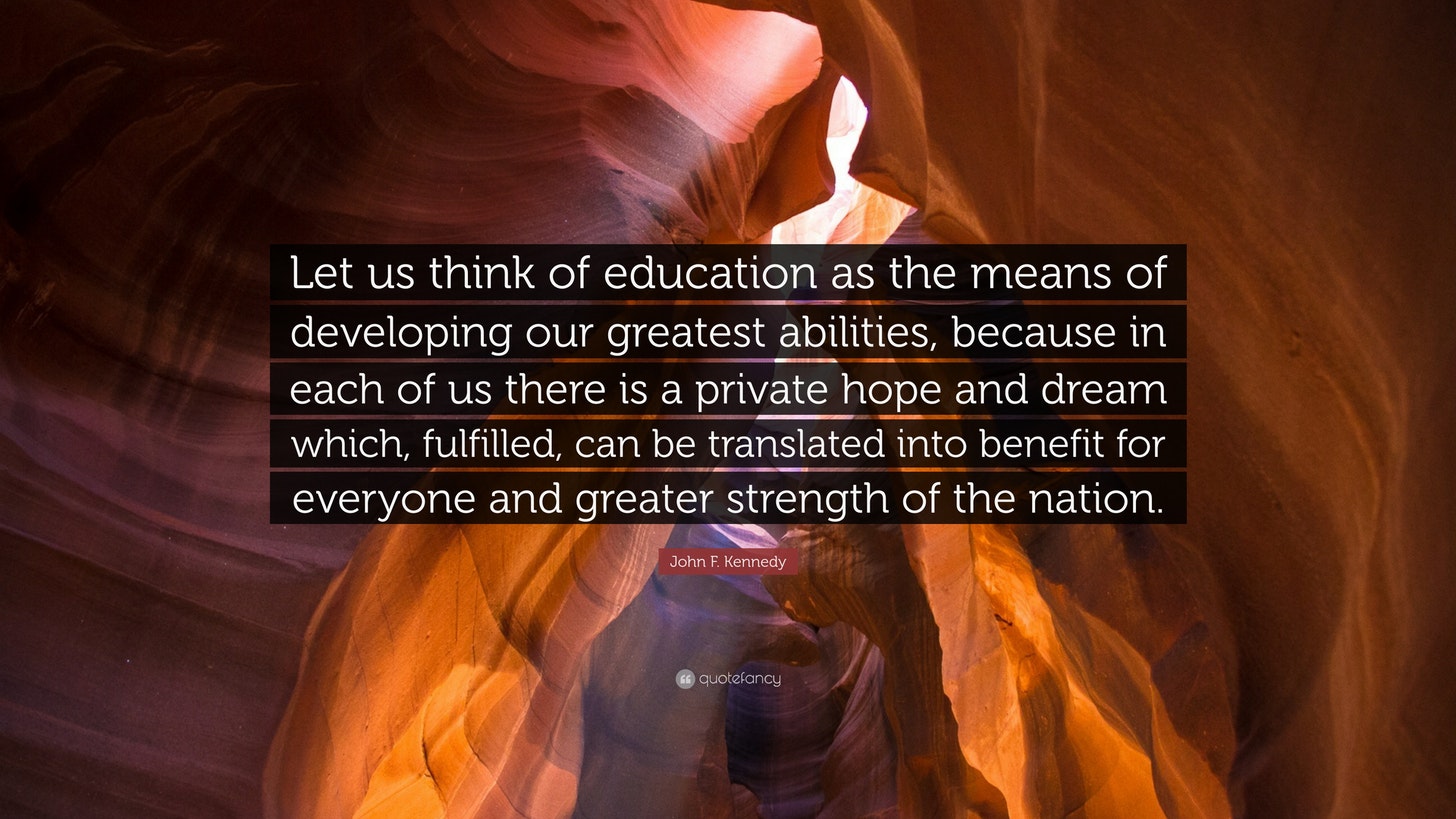 We need to stop living in fear and hopelessness. During the past two years, there has been very little support available for students from poor backgrounds and a number of them even ended up losing the needed roof over their head. Many universities constantly failed to respect our fundamental human right of education and did not significantly extend their range of financial support. We need to stop being selfish toward others whilst saying that we stand up for the disadvantaged, or else we will continue to tap into greater areas of hypocrisy. We need to start living in courage and solidarity, and peacefully standing up against institutional wrongdoing. Spoken word is more powerful than cyclonic winds, and it can change minds more quickly than the way rivers change their direction and even course whilst streaming toward lower grounds. The more of us threaten our abusive universities with expert legal action, the more difference we will make, and most importantly, the more poor students will have a roof over their heads at night, in countries that are supposedly rich. We are in the beginning stages of a major economic lockdown and the only way to protect people’s livelihoods is to collectively stand up for their dignity. If needed, we will start marching and making our voices heard, for those whose desperate voices for help still have not been heard.

Communism and capitalism are two sides of the same coin. It is true that Marxism would not have existed if capitalism did not exist, but that does not make Marxism a good current. Marxism exists as a counter-extremist current against the original extremist current, which is capitalism. The problem is not that people are unable to reach intensity, but the fact that many are not as capable to reach a balance. The only way to dismantle this non-sensical pendulum of extremes-to-opposite extremes is to understand that life is all about reaching a balance. Enough is enough. You need to gather your voices and hold your abusive Universities accountable for serious breaches of the fundamental human right of education. Being a private organisation brings no excuse during a time of worldwide financial and public health incidences, and I am quite sure courts of law have a similar point of view, given that these organisations have the contractual duty to provide with the required services. Many students in big cities could end up becoming homeless if this institutional indifference continues.

The following represents a draft letter that could be sent to all Universities that seriously failed their students during times when solidarity and peer support were needed the most:

believe that education is one of the most important fundamental human rights of an individual, and I feel that the University did not do their best with regards to granting the proper service of education during the COVID-19 pandemic. The University only offered online classes during the 2020/2021 academic year and as a result, my academic performance was affected due to the need to gain practical skills and also the need for team-work with two or three peers. No rotas of student presence and no practical lessons available throughout the academic year represent a serious sign that the University did not put the necessary effort to support students during times of academic performance challenges, and likewise, the institution failed to provide with the education that was needed to cover costs of $10,000 or more, given that a multitude of peer-reviewed scientific papers, educational videos and often even virtual classes are available for free, and academic books mostly cost less than $150. Colleges opened their doors for their pupils for several months, but many Universities did not and continued to predominantly offer online classes during the first and second terms of the 2021/2022 academic year, whilst keeping their support ranges fairly restricted. If I will not manage to sort this situation out, I am afraid I will have to seek expert legal help and take the University to a court of law for failing to provide the required service of on-site, specialised and individual education for their students. I believe that actively failing to provide such service and the blatant refusal to offer a more relaxed range of student support during a pandemic and an economic shutdown is a disgrace and should be counted as legal wrongdoing in any court of law. Furthermore, the unprivileged students who happened to suffer financially during the crisis should be entitled to financial support so they can continue affording rent and also afford extra fees in case of a number of implications upon academic performance.

P.S. The fact that such financial problems are not resolved in rich countries worldwide, and specifically that there are over a million people who are currently homeless, although we went on the Moon 60 years ago and broke the barrier of the speed of sound 40 years ago with the Concorde airplanes indicate that we have been suffering an involution, and maybe it is this excess of technology and automation that is causing this involution of mankind, by cutting off ways of communication that we acquired when we were fully connected with Nature and by making an increasing number of people constantly prioritise financial gain and personal interests over peer support. Technology could be the most sophisticated, and yet the most dangerous drug that mankind has ever witnessed. The fact that people never needed it to survive during the past several thousands of years firmly indicate this. I believe that our objective should be to dominate the instinct to regularly use smartphones, laptops and other electronic devices. The real power comes from a full connection with the reality we were born into.