Society does not care about most men 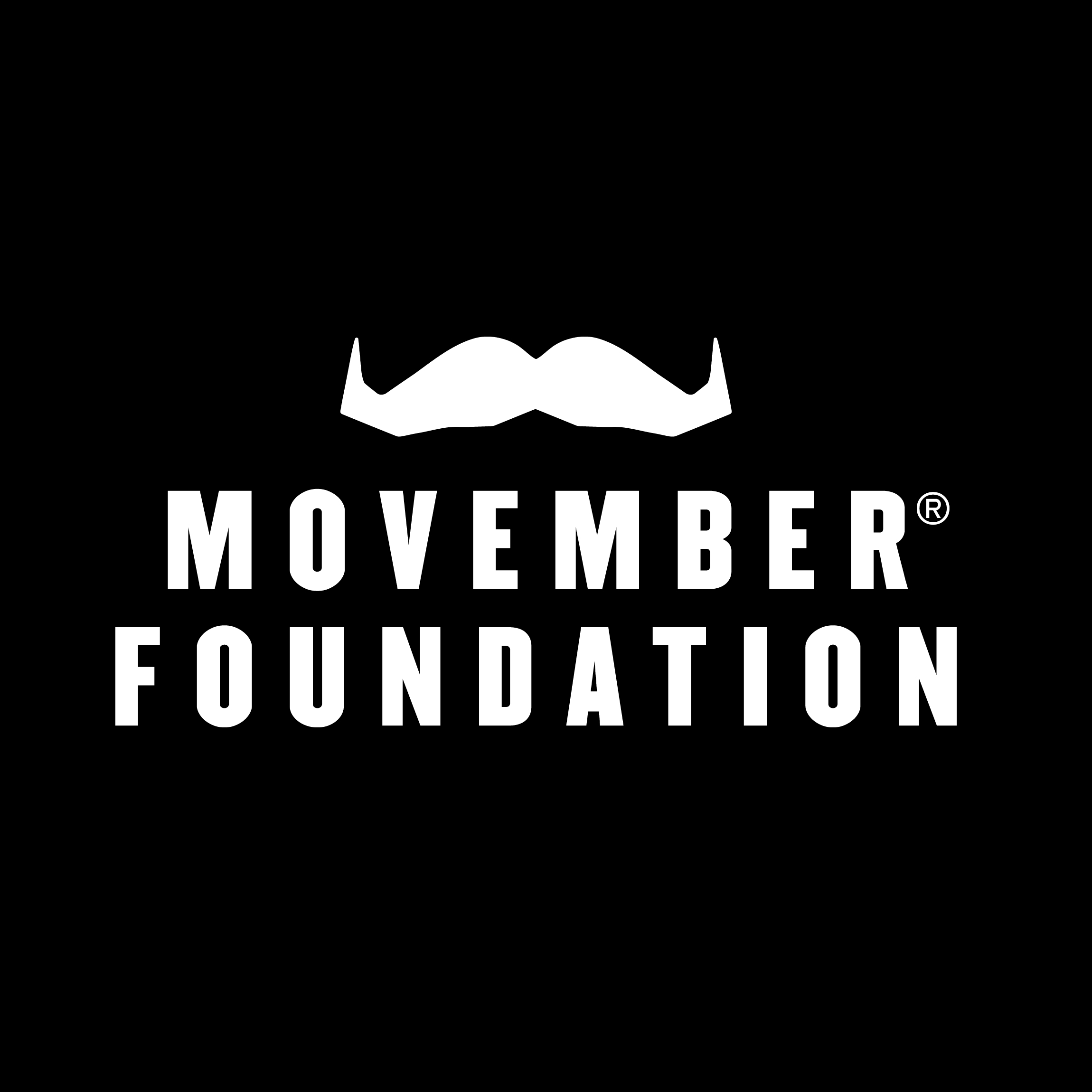 Since the spread of ultra-capitalistic ideologies and social norms in developed countries, there has been a greater and greater discrepancy in the experiencing of suffering, overwork and loneliness according to gender. This discrepancy became much more problematic during the past few decades, as ultra-capitalistic norms have turned the population into a competitive jungle, which particularly involve men. Every aspect of human needs has been given a price and, as a result, we ended up rationalising what Nature gave us for free. Over the years, more and more people experienced a serious lack of what it takes to survive, and it has been especially men who bore such a burden.

The truth is that society wants men to work all the time and not crave for human affection when they need it the most. How on Earth have we reached to this place, when all male pets NEED to be stroked and even cuddled to survive for many more years? Go and tell a pet it needs to work all day and that asking for affection is weak and lame. I mean, we probably have reached this level of pathological ignorance. We have forgotten that we ALL came from water and human affection, no matter if male, female, academic, poet or bodybuilder. Furthermore, modern-day society has caused people to think of human touch in a wrong way, when Plato came with the idea of platonic intimacy and deemed it as higher in quality than even romantic intimacy. The general level of societal indifference to the fact that the current exponential degree of competition increase is leading us fast to a societal collapse, is not only concerning, but also offending for our history and our biological environment. Speaking on a psychological level, what is the difference between this level of competitism and the extent of suffering people experienced in labour camps? I cannot see any at this point.

We need to speak out for the people who lack the necessities of life because many of us decided to put a price on these things, whether directly or indirectly. “What to do to find a partner who will understand me and whom I can emotionally open up to?”, “Work on yourself, stop acting weak and don’t care about it.” There is some truth to that because people naturally want others to be strong too, so they will become weak when they need to be strengthened and supported. Confidence is important and loving yourself unconditionally is a must do, not because you want someone to care for you, but because you are enough already.

People should never be deprived of essential human contact because they aren’t confident enough. That is a sign of weakness itself, that you are not strong enough to carry someone on your shoulders for a little bit. Of course, you can’t help someone if they don’t make the effort as well. But you need to give it a try without expecting anything in return. The truth is that expecting things from others takes away from your confidence and unconditional self-love. Help others and allow yourself to be helped.

Let us be living examples that testify against the nonsense that modern-day ideologies have been “preaching” to us so aggressively, and yet in such subtle ways. Let us embrace true knowledge and be open to a disciplinary kind of change, as we are like school pupils who took low grades during an exam and who need to be academically disciplined en-masse.

I choose today to speak for my fellow men who  decided not to continue with their life or who have been suffering of major depression due to many factors that aggravated their mental health. I choose today to oppose what society tries to “teach” me and my fellow men about how there should be some serious restrictions to male weakness. As religious texts mention, we can only be strong by being weak. Likewise, such expectations not only go against the very foundations of Science, but against fundamental ways of life in religions. The problem that led us to this situation is the bi-dimensional thinking we collectively embraced, in a reality of so many dimensions. It is time to detox ourselves from the competitive pathogens that led us to have unhealthy expectations of others and of outcomes that are simply not realistic, despite seeming so at first.

We will only be truly free when we acknowledge that our way of life has deeply affected the foundations of our life.

Source of the featured image: https://es.m.wikipedia.org/wiki/Archivo:Movember_Foundation_Logo.jpg