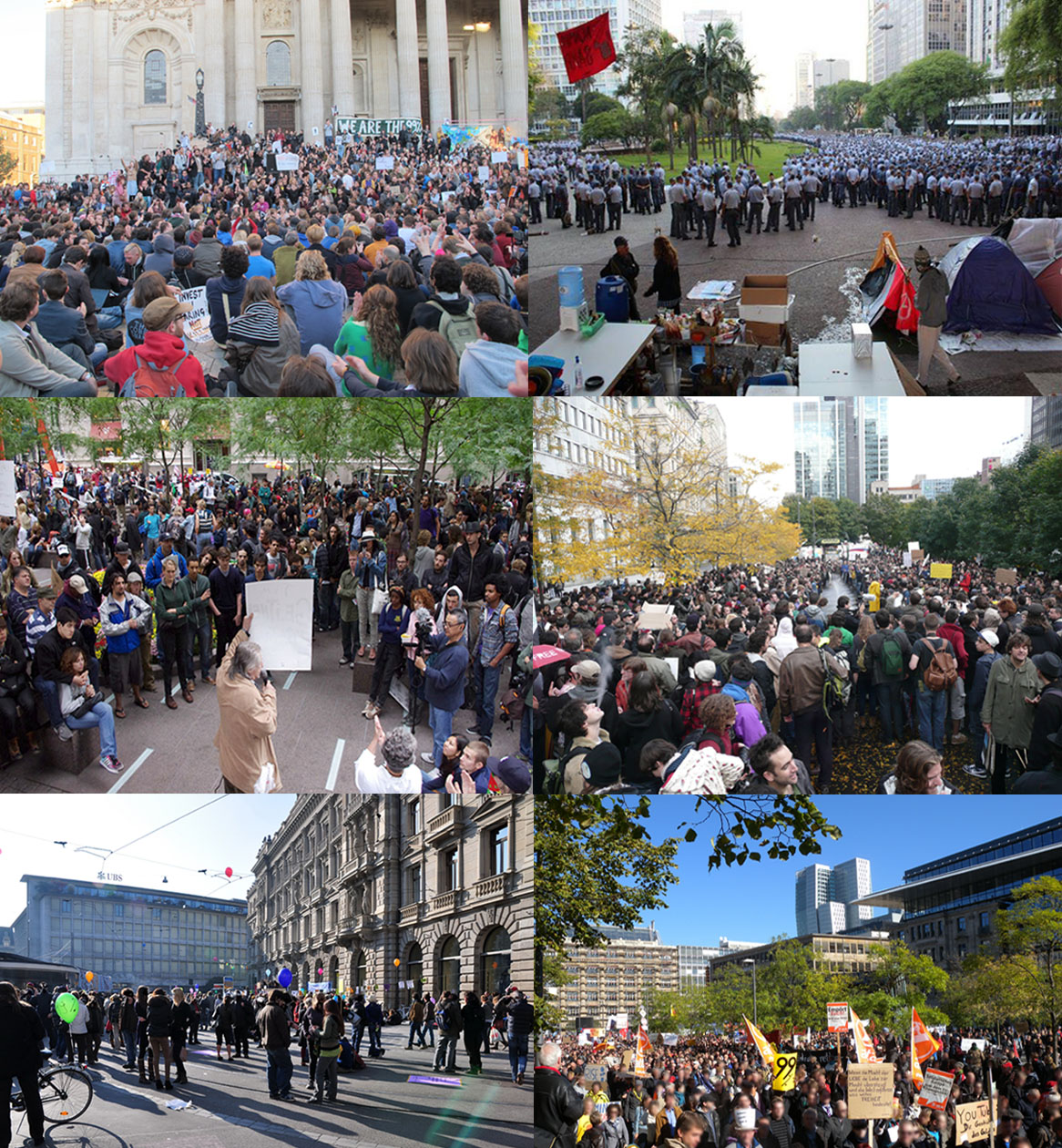 On the 21st of November 2022, there has been a major documentary published on rumble.com and it shows the way the experimental vaccines have caused numerous sudden deaths, particularly in groups of young people. As of today, the 23rd of November 2022, it has above 4 million views, which means it already has a far higher audience than the mainstream media. It is available at: https://rumble.com/embed/v1to6s2

The mainstream media around the world has continued to shamelessly make efforts in burying important evidence against the billionaire moguls and the trans-national political establishment in the name of combatting misinformation. With the recent release of the eye-opening “Suddenly Died” documentary, they continued to lie about real problems with regards to the experimental COVID-19 vaccines and suggested that claims are mainly from conspiracy theory-oriented movements, such as the Q-Anon ones, which believe without evidence that a group of whitehats that include the former president of the USA, Donald Trump, has some form of secret plans to save America and the world from the deeply corrupt elites. We know that such conspiracy theories are false, and that the former president is likely part of the elite group, given his past significant connections with Jeffrey Epstein and Ghislaine Maxwell. There is very likely no one out there to secretly save us, but only ourselves and our inner environment (heart, mind). We ought to remember from history, that there was also a psychological operation in Soviet Russia, in which the secret intelligence and political police spread false news to the population that the army had this secret plan to overthrow communism, most likely to bring more despair. It is rather possible that we are witnessing history repeating itself only about a century later, despite many of us believing we have achieved major levels of scientific progress.

Given that the media outlets that are meant to represent public opinion using public money are refusing to listen to the other side of the debate, we are launching a call for people to act. We are calling for people to join a peaceful and non-disruptive striking action that would take place in front of media buildings and that would be indefinite, until journalists transparently and unbiasedly do their actual job. Because of their misinformation, people died. Their misinformation resulted in children dying as well! Because of the lack of transparency and aggressive monopolization of perception on essential information, people were misled into trusting corrupt politicians and billionaire moguls. They had the opportunity to listen to desperate family members of those who died because of the experimental medical act. Because they are persisting in following gagging orders, I believe it is time for people to take action and demand that the press becomes free again. Following orders does not count as an excuse, specifically because they have been following the orders of global dictators by using much public money. Well, the bill of payment is coming, sooner or later, when they have had all the opportunity to back off and allow the public to have their democratic say and opportunity to learn the real facts with regards to the entire public health response during the past thirty months.

What do you need to do? Please distribute this message in your countries of residence and organise peaceful, indefinite rallies in front of mainstream media buildings. Share this appeal especially with University students who wish to make a change and improve the living conditions and environment in the world. Do not stop the protests until there is a televised scientific debate that is fully transparent and unbiased, and until all of the truth is shared with the public.

After the premiere documentary had been viewed for more than 4 million times, it is sadly no longer available on rumble.com. It is a matter of fact that the whole of rumble.com website cannot be accessed anymore in the UK and Europe. The only website where the documentary can be found is on twitter, at: https://twitter.com/i/broadcasts/1OyKAVqbvayGb

Any search on google.com leads to media articles “debunking” the premiere. Many major media outlets have started to oppose it aggressively, saying that it feeds into anti-vaccine conspiracy theories and denying that there is a link between the experimental vaccines and the deaths. My gut feeling states that we are witnessing an informational regime like never before, and it reminds me of what happened in Romania before the anti-communist revolution in 1989, and this kind of suppression of free information is likely happening on a different level. Please have a look at the following recent BBC article and watch their criminal level of misinformation: https://www.bbc.co.uk/news/health-63719246. Please watch the way they are now blatantly mocking the thousands of families who lost at least one of their loved ones because of the errors of this mass experiment! These intensive campaigns of misinformation by the media outlets are equivalent to an informational repression, and the most vulnerable people are the ones who have not been shown the actual science. We need to acknowledge wrongdoing and failure to respect freedom of press and critical objectivity whilst remaining in the lawful boundaries of democracy, as we are to lead by example and not let unhealthy anger grow within and around us.