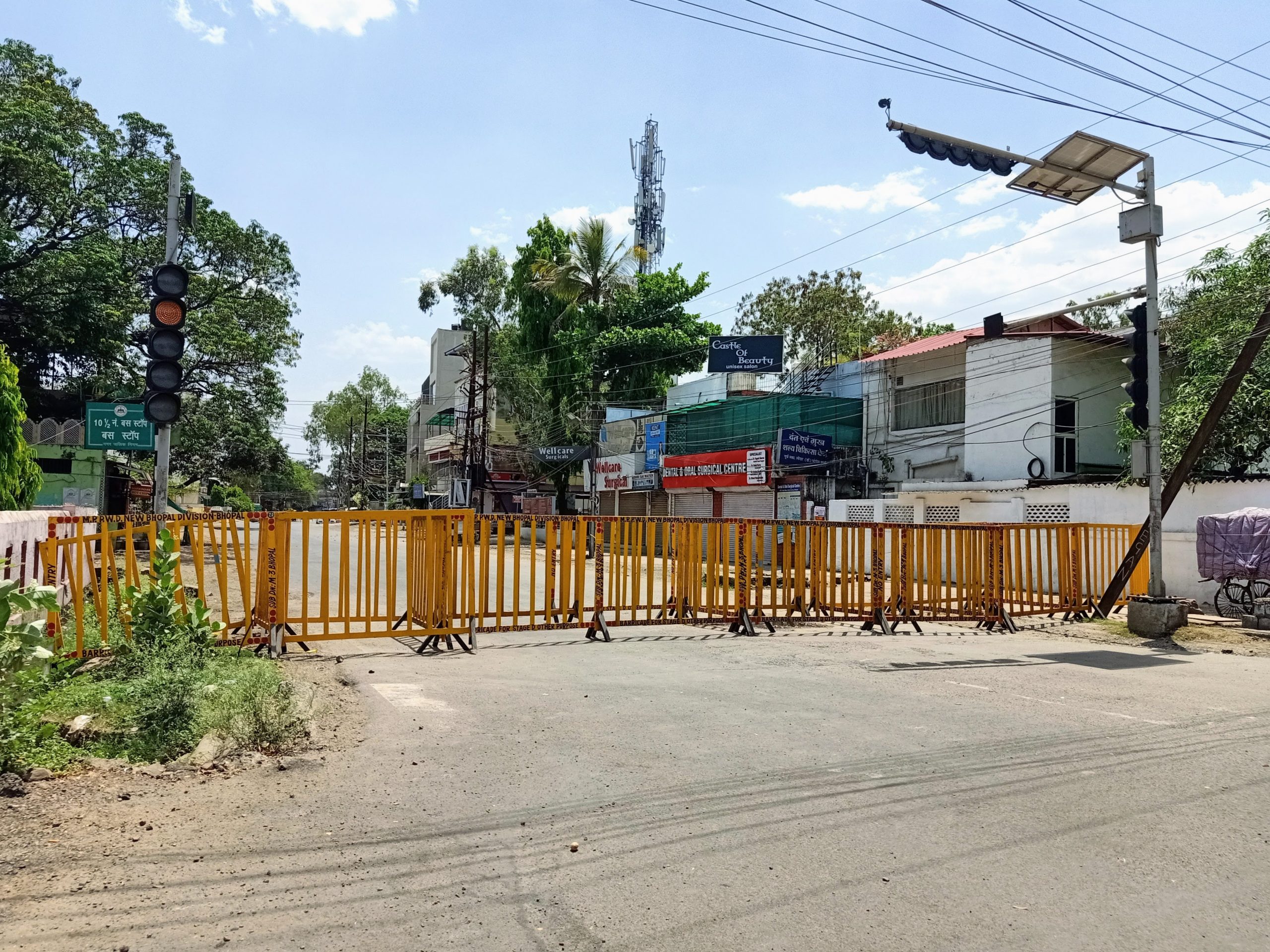 The same leading corporations, politicians and head authorities who have been driving expensive petrol cars, eating plenty of quality meat, boarding multi-millionaire jet aircrafts and allowing the massive chemical and radiation-based pollution of the atmosphere and the air we all breathe in, are now telling us we will likely need to stop using petrol cars, board planes, eat meat and instead pay huge taxes to rebuild the damaged climate. For example, Bill Gates was once telling the entire society that everybody would end up eating printed 3D “meat” whilst eating a beef burger. I tell you that the first ones who need to do that are the hypocrites in power who have done nothing but undermining the economy, locked down entire communities, psychologically forced people to receive a medical treatment they did not want to take and isolated important segments of the society from one another because of that medical treatment. There is one wise saying: “From the fruits, you will know a tree.” There is no such thing as a good future with people who constantly and wilfully cause significant harm to others.

Similar events happened during the wars in the Middle East and the War on Drugs, which were started by the same establishment. Of course, there were plenty of bad events happening in both cases, and intervention was clearly necessary, but why is it that, in the case of the war in the Middle East, around three-thirds of the harm was done on innocent people, according to a detailed report released by Julian Assange, a very well-known whistleblower? Also, why is it that people who chose to consume certain harmful drugs for themselves, without causing harm to others, were imprisoned for a long time and were not instead given the opportunity to undergo rehabilitation and perhaps counselling and therapy? We know that people cannot learn to improve their conduct through excessive fear and punishment, since love heals everything. Love and truth represent two aspects of life that perfectly fit each other, and we can say that love is the same as truth. So, why not invest in mechanisms to teach people the truth about the meaning and purpose of life, rather than punishing them for behaviours not affecting other people that may be easily corrected?

Coming back to the topic of planned climate lockdowns; it is funny that the current leadership in the vast majority of the First World countries are teaching us about how corrupt human nature has become and how we need to make sure to correct our behaviours. They have told us about how we need to go zero on carbon emissions, but what about increasing oxygen emissions? What about planting trees inside and around overcrowded and over-industrialised cities? When somebody does this, their trees might be wiped out by workers from the local council? This is exactly what happened last summer in a neighbourhood of London, when an activist group protested against the New Normal and against the hypocrisy of zero carbon emissions by planting trees. In a few hours, workers from the local council showed up and wiped out their planted trees. And the council issued no apology whatsoever after what had happened, which again shows the hypocrisy of the establishment. The same goes with borders, as they locked down countries and increased bureaucracy, whilst promoting the concept of “Open Borders”. They have significantly taken out from the beauty of the concept of nations and the concept of diversity making humanity strong. I tell you that they would do this again during their planned climate lockdowns, saying that one must not cause the consumption of a minimum threshold amount of carbon dioxide with their vehicle or personal aircraft before entering many countries.

The problems we are facing are systemic. The same powerful people who are causing unprecedented societal harm on many levels are now coming to us with solutions and are telling us better days are ahead. Well, a tree that bears rotten fruit cannot start bearing good fruit and so, a lie cannot become truth. Likewise, we need to refuse their solutions, rebuild nature where it was destroyed by over-industralisation and find gifted people who will bring us genuine solutions. Therefore, we need to resist the corrupt powers until it will be the people who will rule society, like how it was supposed to happen in a democracy.