NATO is adding fuel to the fire 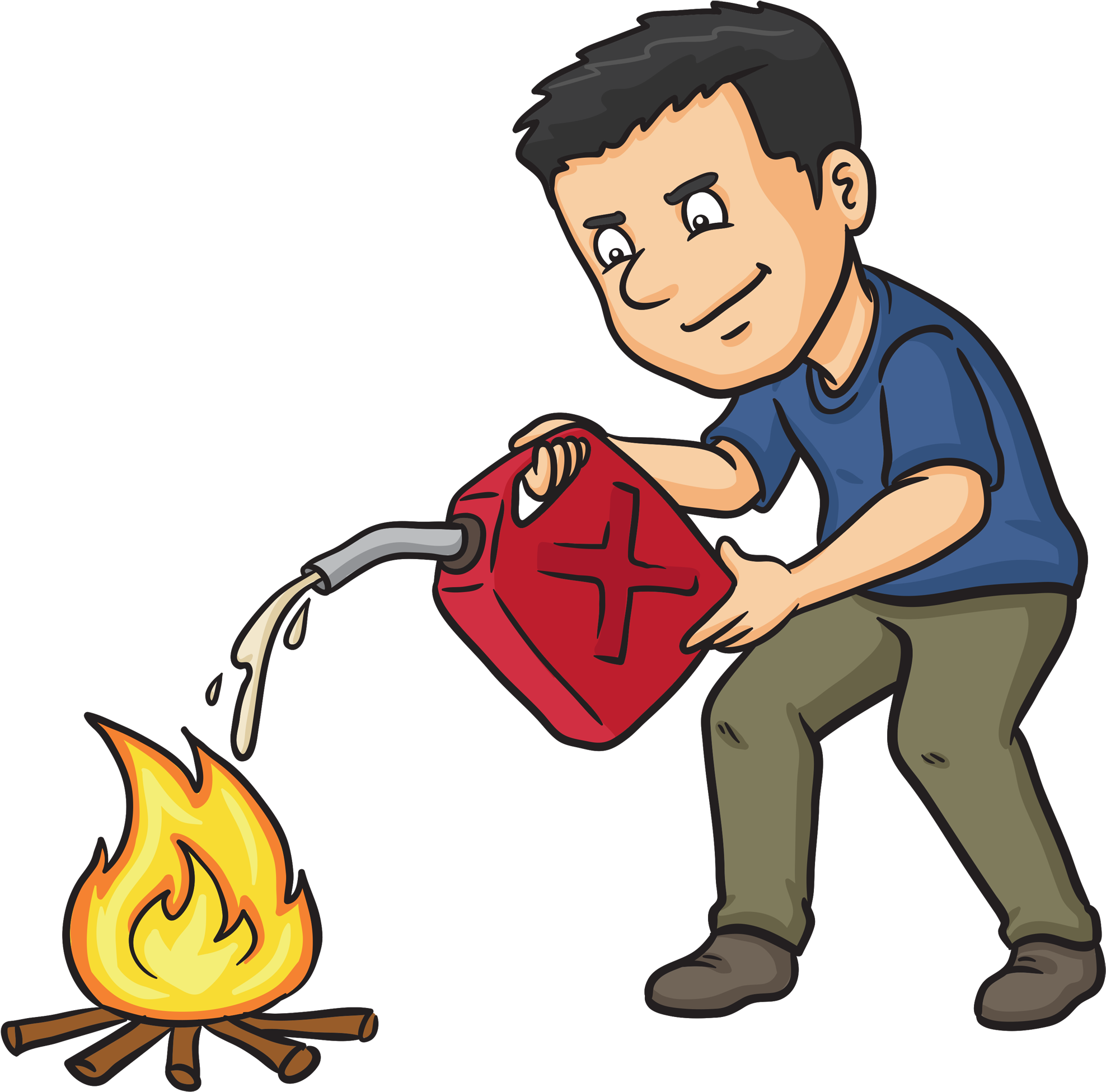 In the past two weeks, the Russian army entered the territories of Ukraine and they have now occupied a quarter of the country. Unfortunately, hundreds of civilians have been killed and over 1.5 million people have fled the country so far. Since the beginning of the invasion, there has been no real solution presented by the Western powers, but instead, they recently suggested to send weaponry, war airplanes and troops to help Ukraine resist. The problem with this is that such actions would automatically involve NATO countries in Eastern Europe in the war, and this would be catastrophic on multiple sides. Instead of encouraging Eastern European countries to remain neutral, NATO encouraged them to send weapons, airplanes and troops to Ukraine, and I believe such actions reveal the real intention of the NATO leaders. The question that now comes is, how can we become immune to propaganda from both Russia and NATO?

We are aware of the plans behind this war, how the overlords are even intending to turn it into World War 3. This should surprise no one, since they desperately want to implement this Great Reset in the world. As I have said in a previous occasion, we live in a matrix and the world is a show, but the massive problem with this is that there are so many real victims. Our recent paramount levels of indifference and acceptance of any garbage that is almost forced down our throats have led the society to come closer and closer to its collapse. We have truly messed up all around the world, but we still have a little time to fix our errors and at least cancel this World War 3 for a while. Likewise, my intent is to share hope and encourage all readers to take active action for world peace and for the Truth to continue to shine stronger and stronger. 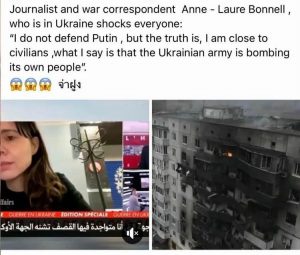 Furthermore, the United States’ embassy in Ukraine has been caught deleting all online documents containing data from the US-funded bio-labs, but all those documents had already been put into archives, and they are available at: https://newspunch.com/us-embassy-quietly-deletes-all-ukraine-bioweapon-lab-documents-online-media-blackout/

Although I fully support the actions of the prosecutors to accuse the Russian establishment of war crimes, where were all such prosecutors when hundreds of children were reported to have died as a result of the COVID-19 vaccine adverse reactions? Where were they when the Nobel Prize laureate for the discovery of HIV warned that the mass booster rollout would lead to many cases of AIDS without an actual infection by the HIV virus? Hypocrisy is everywhere nowadays, and I believe our views with regards to the current geopolitical conflict should remain neutral and that we should make sure our analyses remain objective at all times. Furthermore, why is it that NATO is silent at the issue of the rise of the neo-nazis in Ukraine, particularly in the Azov Sea area? Also, what about the 30 bio-labs formed in Ukraine (who is not a NATO member) that have activities centralised in the United States’ Pentagon? I think Professor John Mearsheimer was right when he said back in 2015 that Ukraine should have been completely neutral and a buffer country between NATO and Russia.

There are too many questions that need to be answered to the general public. Of course, this is not to say that we are denying that Russia has its own far-right extremists or even nazis there. This is simply a call for people to think multi-dimensionally and robustly condemn all wrongdoing.