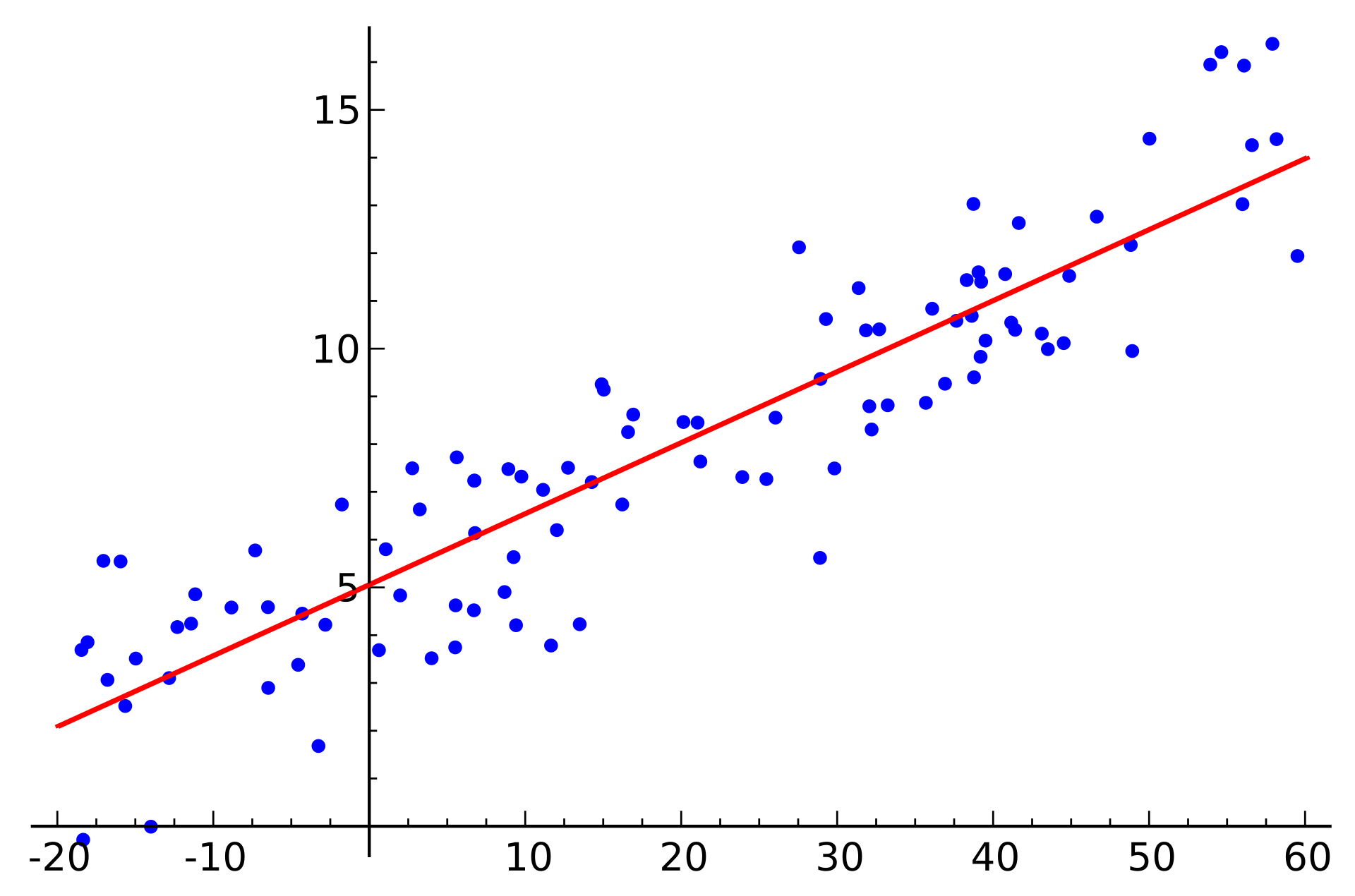 Breaking news! The number of non-COVID-19-related excess deaths has recently been found to exceed the total number of COVID-19-related deaths that were recorded so far from the start of the pandemic. This news has come at a time when we are reaching deeper area of a universal crisis and when the long-term secondary effects of the COVID-19 vaccines and boosters are sadly starting to take place more often in our society. On one hand, it is common sense to believe that the number of excess deaths has as a principal factor the gathering of problems like as a general mental health decay of young people, who have received very little support during lockdown and unprecedented scheduled appointment backlogs in public-funded hospitals due to the lack of sufficient available members of staff and treatment approaches. On the other hand, there is statistically significant evidence that the push of the mass vaccination campaigns on hundreds of millions of people worldwide has also played a major role in driving the increase of the number of excess deaths in the world. Furthermore, such campaigns have also caused the number of COVID-19-related deaths to already be higher, as it has caused a number of people to become more susceptible to the viral infection, meaning that the mass vaccination campaigns have had an impact that is greater than one may first believe, given the high complexity of the situation.

The Telegraph reported this important update with regards to the number of excess deaths, and interestingly, the vast majority of the mainstream media agencies around the world are still being silent about this significant issue. I believe that, during an age when free information should absolutely rule in a democratic society, such media agencies should be ashamed of themselves. The gagging orders placed upon them so true facts cannot be presented live on television are evident, and more whistleblowers have been coming with information about the methods that have been used to silence journalists and at least sometimes to even pay them significant amounts of money so they would remain completely silent on such sensitive topics. Whilst the general public is suffering financially and cannot afford switching to private healthcare in order to receive their needed treatments, powerful rich men and politicians have switched to private healthcare and benefitted from outstanding methods of disease diagnostics and treatment. What we are observing is that the low and the middle classes of people are being merged with one another and that, at the same time, they are being completely separated from the high class. Many circulating theories have been projecting that the new low class, which would consist of potentially over 99% of the population, would be offered a universal credit scheme to cope with financial demands in the future. The problem is that technology and robot devices are projected to take the place of numerous employees in a few decades, if not sooner, potentially leaving the majority of the population unemployed and dependent on a universal credit scheme, not to mention the clear desire of politicians to privatise essential services funded by the public via taxes.

Source of the featured image: https://en.wikipedia.org/wiki/Mathematical_statistics#/media/File:Linear_regression.svg