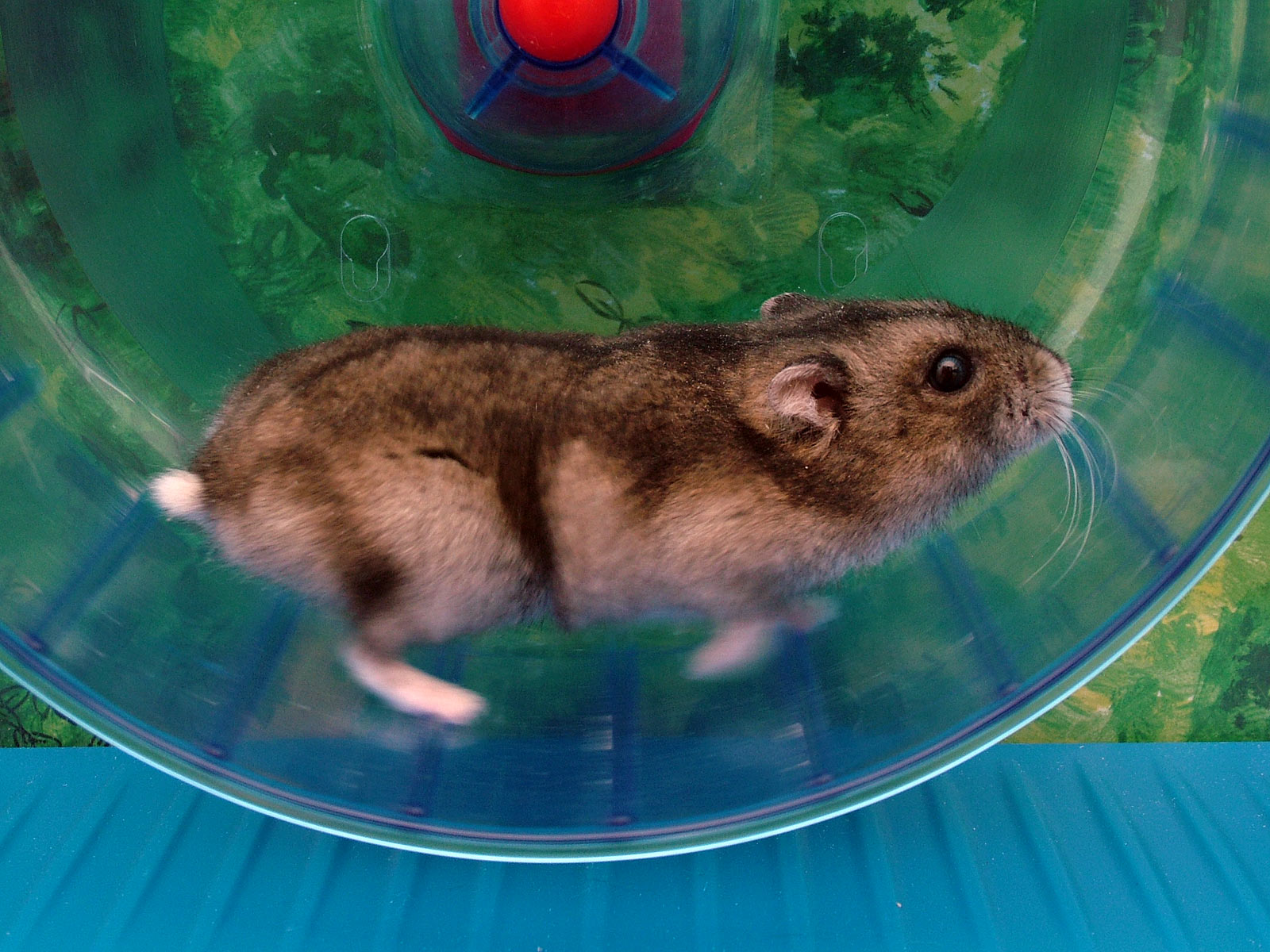 Note: Through this publication, we do not aim to offend or show antipathy to anyone, under any circumstances. The purpose behind it is purely educational and it is based on compassion and encouragement, and not on accusation and division.

One bone and some meat for domestic dogs to consume after labour could be to a degree analogous to a human eating some meat and vegetables during a meal break after six hours of work. Nowadays, workers in big cities have been treated similarly, as large proportions of people have been working hard and only received the minimum wage or just above, in relation to expenditure demands that clearly exceed the minimum wage-based expectations. Hospitality may represent a good example of a sector, where people are often made to work in significantly speedy pace, leading often to inconveniences and even work-related injuries. Whilst hospitality has been facing records at being short-staffed, many people have joined hospitality-related workplaces in order to make a living. Large proportions of such workers are constituted by University students, as Universities persisted in offering limited support to their students during this unprecedented crisis of living. In my humble view, hospitality increasingly seems like a sinking ship, as the levels of instability in employment and redundancy rates, as well as the levels of financial uncertainty due to the cost-of-living crisis, are starting to overwhelm numerous businesses. Due to such record levels at being short-staffed, hospitality workplaces required their workers to walk the extra mile incredibly often, and a number of team members found themselves working between 60-80 hours per week sometimes in order to support the team and the company.

Numerous workplaces and kinds of workplaces have one important aspect in common: the requirement for the majority of workers to stay under the authority of managers and the owners. Whilst there is the essential need for the respect of hierarchies and their foundation, I believe it is also important that managers and owners who abuse their authority to be held accountable where necessary, as many workers have faced managerial and/or owner-related abuse. Then, it is the often problem of break shortage which has affected quite a number of workers. People are many times made to work for a significant amount of time and there is a lack of critical thinking as a result. Ultimately, it is all of staff members, owners and customers that are people and likewise, all of us should respect such equal dignities and apprehend the hardships that all society members have been facing in the past two years. I believe it is time to acknowledge the facts that many people have joined minimum-wage workplaces in order to put a plate on their table or even to keep a roof above their head at night.

We are human beings and are expected to think and behave like ones. Numerous people are sub-consciously using the argument of evolution to show unconditional acceptance and tolerance to an animalistic side of people and, as a result, we have displayed a degree of dependency upon the “lizard” brain, which in turn has significantly affected our wisdom and critical thinking-related abilities. This dependency has also caused many of us to comply with nonsensical rules and regulations, and ultimately made us to behave like hamsters and even robots. In order to repair this damage we have done together on society, we ought to return to the true foundations of our beings and apprehend that we operate best by unconditional love and acceptance, and not an unconditional estrangement against our neighbours. Whilst it is in our nature to do so and we genuinely need not to trust everybody, we need to continually improve our nature and involve wisdom and intelligence in our approaches to the best of our ability in order to survive and progress as a mankind.

Moreover, it seems that our mistake of embracing progressist ideas have led us to experience a regress, as we ended up pressurising our development, which in turn led us to experiencing a stall and a decrease in the altitude of real progress. In other words, exaggerations of all kinds ultimately result in deficits and a persistence onto one or more kinds of exaggerations can lead to significant consequences of deficiency, and the modern-day bad fruits found widely in society represent an important sign of this error. The approach that encourages the progress of a society does not involve an obsessive thinking about personal and collective development, but rather, a healthy thinking about reaching individual (inner-based) and collective (outer-based) equilibrium.