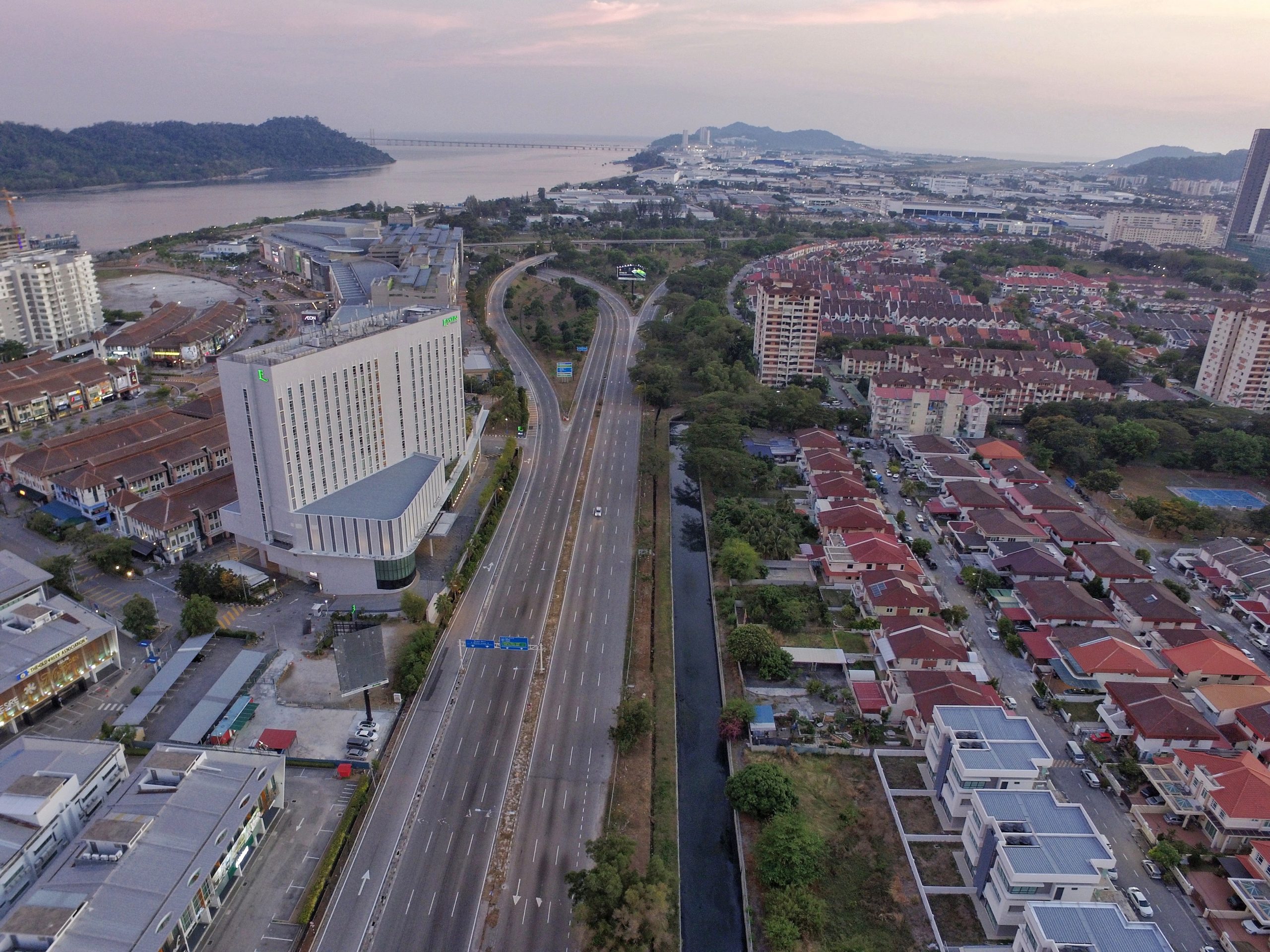 The enforcement of prolonged and generalized lockdowns during the COVID-19 pandemic put almost the entire human day-to-day activity on hold, as leading corporate scientists played the game of “finding a cure” by means of monopolizing science and fulfilling the agenda of the extra- and inter-societal overlords. The response of locking down entire communities for a viral disease with a death rate of <0.003% for healthy young people aged 20-30, and for up to two years, needs questioning in front of a special kind of jury, as numerous young people suffered unprecedented levels of depression and deprivation of human affection. Moreover, the entire approach has caused the hidden treasures of the human immune system to become progressively weaker on a collective scale, making people more and more vulnerable to routine diseases. As a result, we have done nothing but to allow viruses with tricky mechanisms of immune evasions to further develop such mechanisms. As a result, the development and selection of new and more powerful strains of viral and bacterial pathogens is now likely, giving rise to risks of future outbreaks that could become widespread enough to affect the majority of the world countries. The overlords have not found a cure or a true vaccine, but they have contributed to the increase of a statistical probability that a future microbial outbreak would overwhelm hospitals and cause a significant number of deaths worldwide, by depriving the public from receiving the regular exposure to routine pathogens and UVA and UVB radiation from the sun, which needs to be absorbed into the skin for the production of Vitamin D3, as well as obligating the masses to receive swab tests that were sanitized using the controversial ethylene oxide agent, which is known to cause cancer in more significant amounts (the people who receive tests once per week or more could have a higher probability of developing cancer and having their immune systems weakened), as well as to receive “vaccines” that would not only pressurize viruses to evolve and further suppress important components of the human immune system, but also suppress the immune system by priming its focus on a pathogen with gain-of-function research origins in the case of COVID-19, alongside posing unprecedented health risks for dozens of million people worldwide. The potential treatment of the century has, at the same time, been hidden from the general public, which emphasizes upon the guilt of the public health, political and financial overlords.

The entire public health approach was highly criminal, as it has caused millions of people around the world to die so far.  They managed to alienate humans against one another and divide us into parallel political and social factions. I kindly ask the readers to have a look at the Hunger Games movies, and compare the general plot with the events that have been occurring since the decision to keep the public under house arrest after the third week of the first lockdown. Compare the “promise” of the world politicians and corporate scientists that it would only be two or three weeks to flatten the curve, with the two years of generalized lockdowns with experimental vaccine mandates from 2021. They are no heroes, be assured of that.

Let us have a conversation about Dr. Anthony Fauci and about what he knew. Did you know that he had the potential to remove any trace of necessity to lock down the entire society within 2-3 weeks from the outbreak? Yes, that is right. Dr. Fauci once said in the 1980s that a low dosage of human Type I Interferons could be added to azithromycin to combat the AIDS pandemic, and he specifically mentioned that the interferons would be game changing. During the COVID-19 pandemic, he was completely silent about the matter, and now there is evidence of the existence of a link between a prior NIH funding to the Wuhan Institute of Virology and a “most likely lab-leak of a genetically modified version of the coronavirus”. There is a New York Times paper confirming this, and it is available at: https://www.nytimes.com/1989/08/15/science/ignored-aids-drug-shows-promise-in-small-tests.html

Moreover, the TIME Magazine once came with an article in the 1980s, stating that human Type I Interferons could be principal ingredients of the vaccine of the future, stating that they would be efficient in preventing infection with HIV that would lead to the onset of AIDS. Likewise, we have world-leading publications acknowledging the high and cutting-edge efficacy of the Interferon I glycoprotein, which is widely available in the human body, and yet, there have been virtually zero talks about the matter throughout the COVID-19 pandemic, despite the particular commonalities between AIDS and COVID-19, as well as the common evolutionary etiology of immune escape. The following represents the link to the content of the TIME Magazine 1980 publication about interferons: https://content.time.com/time/subscriber/article/0,33009,921948,00.html

Certainly, it is not only Dr. Fauci who needs to be tried and imprisoned for crimes against humanity. It is all the heads of the establishment that need to face justice for all the crimes that have, are and will continue to happen due to public servants “following orders” and due to unprecedented levels of lack of due diligence, which is a crime punishable by unlimited fines and prosecution in the British hospitality sector, for example. Misinformation with regards to the quality of substances that would be used for intake purposes should be counted as a serious criminal offence in all areas of the world, and the leaders should face the maximum force of the law.