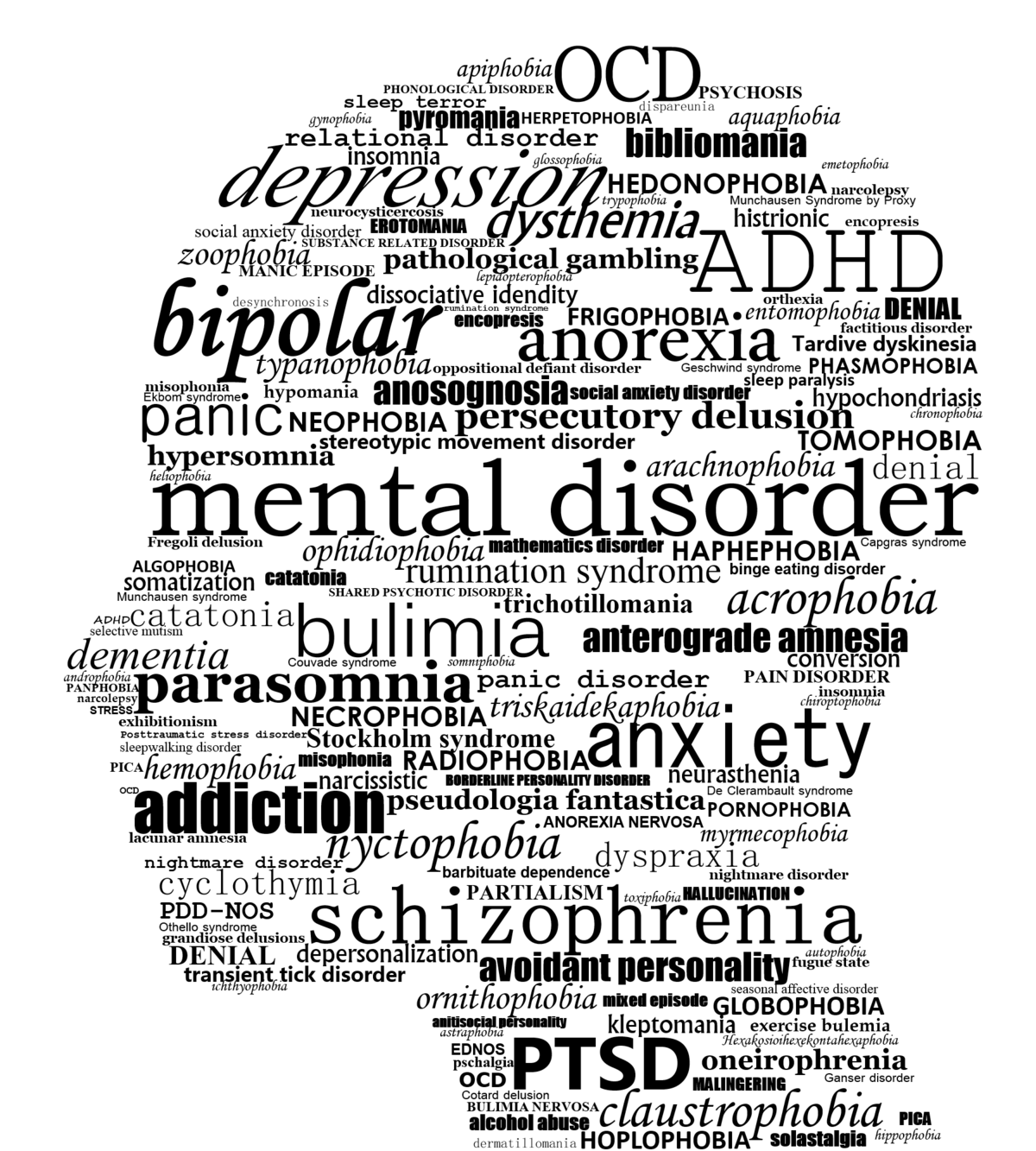 The following is not medical advice, but an educational article.

Mental health represents a growing challenge in the world, and the problem has especially grown since the beginning of the pandemic. Nevertheless, it still represents a taboo, especially in areas of the world where awareness is not as widespread. A number of people have diverse misconceptions about it, such as that it is about people who are crazy and can only be helped by specific psychiatric interventions, when it is a matter of fact that the vast majority of people suffering from diverse mental health issues are normal people who can be helped with wise methods of talk and psychological therapy. Many such people are actually gifted and highly intelligent, so it is quite the opposite.

We know that human evolution is about adaptation to new conditions, and as more and more people experience challenges with regards to anxiety, overthinking and negative thinking, there will be more and more people who will be conditioned to adapt to such changes in their wellbeing and generally gain more skills than on average. As we understand more and more patterns with regards to talking and psychological kinds of therapies and the nature of specific anxiety and depressive disorders, I think it is time to create new strategies and even start volunteering actions called “Mental health first-aid”. Such first-aid approaches would be adapted to the kind of stressful situation one finds themselves into, whilst they would still be counted as general, preparatory interventions for the sort of psychological therapy the person requires.

For example, people with certain anxiety disorders and in the midst of distress could be approached by a mental health first-aider, who would lead them in a room, stay with them for an hour and guide them to follow Exposure-Response Prevention and Cognitive-Behavioural Therapy basic procedures. Specifically, they can be guided to close their eyes, detect the automatic negative thoughts, guide them not to resist or fight these thoughts mentally, but to let them flow and say to themselves, “maybe these thoughts do represent reality”. This is not about telling people to think negatively, but about desensitising them from these automatic negative thoughts and helping them refocus on the big image of reality. Such first-aid steps could be preparatory for a more detailed therapeutic scheme by psychologists and clinicians where applicable, and they will follow the advice of such qualified personnel.

As a graduate who experienced moderate and sometimes significant anxiety and overthinking in the past, I dedicated much of my time researching the patterns of anxiety disorders and of the psychological therapies that are designed to help the person relax their minds by accepting the intrusive thoughts as circulating thoughts and refocus on the positive side of life aspects. The truth is that anxiety disorders such as OCD and generalized anxiety disorder implicate automatic negative thoughts, which can only be dominated by submission to their circulation. This does not mean we accept such thoughts as a certain reality, and nor does it mean to act on these automatic negative thoughts, but to accept that these thoughts might still be true. You see, life is all about uncertainty, and it is only in our nature to seek certainty.

Obsessive-compulsive disorder is exactly like a set of rip currents in the ocean. To escape these currents, one must not try to swim toward the beach, but one must relax and float parallel to the beach to get out of the area, before swimming back to the beach. In the same way, someone with OCD and automatic negative thoughts must not resist or fight back these thoughts, but allow them to flow in their minds and accept there might be a probability of truth. Severe forms of OCD may lead to the formation of a greater psychological rip current and the development of a de-personalization syndrome, which is nothing but the body’s response of self-relief to high sensitivity to negative thoughts. De-personalisation syndrome implicates a general feeling of not existing, or not feeling connected to reality, and such events have become more common among young people. Such anxiety disorders are caused by various chemical deregulations, and very often, non-pharmacological therapies play a much bigger role in the relief and recovery from the disease. The good news is that this is manageable by a very wise set of psychological strategies, to gradually become desensitised to such thoughts.

Recovery from tricky anxiety involves a persistent routine of exposure and response prevention, as well as cognitive-behavioural therapies. As soon as one got exposed to their personal fear and anxiety and understood their thoughts and feelings, they can switch to focusing on doing random activities to keep their focus outside their worries. I believe techniques of exposure-response prevention are more needed in more serious situations of anxiety and distress, and future mental health first-aiders should be familiarised with them first, so they will be able to help people in distress before they will receive further support. The good news is that the two general therapies have shown significant efficacy for many kinds of significant conditions, which again shows the true power of spoken words and its impact upon human wellbeing.

In conclusion, there is absolutely no shame in needing support. In fact, be proud of yourselves for seeking support and wanting to improve your wellbeing by doing so! There is nothing more virtuous and edifying than wanting to change your lives for the better and really, entering a better personal reality. The current times are extremely challenging for many, and it can become easy for many people to experience more stress and become more anxious. Unfortunately, many people are currently experiencing issues like not being able to drive their cars anymore and not wanting to get out of their bedrooms because they feel overwhelmed. Let us all take a moment, be more aware of the mental wellbeing crisis that is awaiting many of us, and learn about strategies to mitigate such effects upon our society.

Technology is shrinking our lifespan and reality