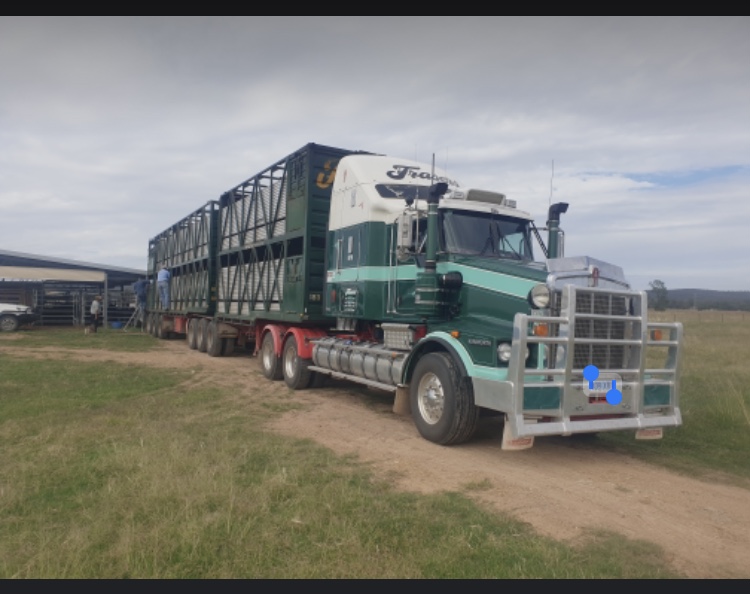 At the moment, there is a protest in Canada with historical dimensions, involving over 50,000 truck drivers and 500,000 people actively standing up for freedom. The numbers are expected to continue growing in the following days, and the final destination will be in Ottawa, where potentially millions of people will gather in the city and not leave until the mandates will be dropped. People have had enough of the dictatorial mandates and, especially of the mass vaccination of children, whose immune systems are stronger and more prepared against the novel coronavirus than the immune systems of adults, and who are at a greater risk to develop serious adverse reactions post-vaccination than adults.

Now, given that similar approaches and orders have been implemented in numerous places of the world, and that we are sharing the pain of Canadians, let Europe, the USA, Australia and many other countries in the world show solidarity with the peaceful liberation movement in Canada. Truckers, I think it is time for you to start your movements where you are and call for your local communities to support you, either personally or by raising local fundraisers. And very importantly, do this general strike in a way that the people will not be affected with food and water shortages because otherwise it would cause suffering and play into the hands of the establishment with their Great Reset plans. This is the time to create our own system and defeat theirs using a fair kind of competition.

Despite the clear risks of antibody-dependent enhancement (now even of vaccine associated enhanced disease), blood clotting, myocarditis with pericarditis, risks of higher susceptibility to mutation and the development of weaker antibodies due to a spike protein-induced weakening of genes involved in DNA repair and antibody gene rearrangement, hyper-inflammation and cytokine storm due to the superantigenic characteristics of the spike protein, HIV-1/LINE-1 Reverse Transcriptase-induced frameshift mutation leading to cancer, neurological damage and systemic inflammation, health authorities are continuing to force masses of people into receiving a medical act that they otherwise do not want to receive.

The objective of this movement is to show governments all around the world that we are the people and that we have the final say. Hands off our children with your spike protein-based vaccines! Hands off the scientists and doctors who’ve worked incredibly hard to develop their effective schemes of prophylaxis and early treatment.

Let us all organize and develop civic, legal and intellectual strategies to bring everyone who is guilty of voluminous corruption and numerous crimes against humanity to justice. These overlords in power are a danger to the people around the world and I believe now is the time to work really hard to make this world a place we have all wanted to be for a long time now. Let’s show the evidence to the general public using multi-dimensional and wise methods so the overlords can be held accountable and punished soon!

Please share this post with literally everybody in the world. Let them know there are clearly better solutions, such as a good lifestyle, supplementation with antioxidants, spending more time outside during sunny and warm days, and potentially the low-dose interferon I and III-based nasal sprays. Please call for fair clinical trials to take place in order to test the efficacy of these nasal sprays as a natural immunity-stimulating vaccine. We know how corruption deeply infiltrated biomedical research, and so me and my colleague will be requiring a great public support when we will bring this potential immunising agent to fair testing procedures. We believe that, in combination with other natural immunity-supporting agents, it would have ended the pandemic within five months from the beginning of a general usage. Of course, we have to emphasise that we fully support freedom of choice and we will only advocate for optional ways to deal with any disease.

P.S.2. More power to the people and to the immune system!

One thought on “Let’s show solidarity with the Canadian drivers!”