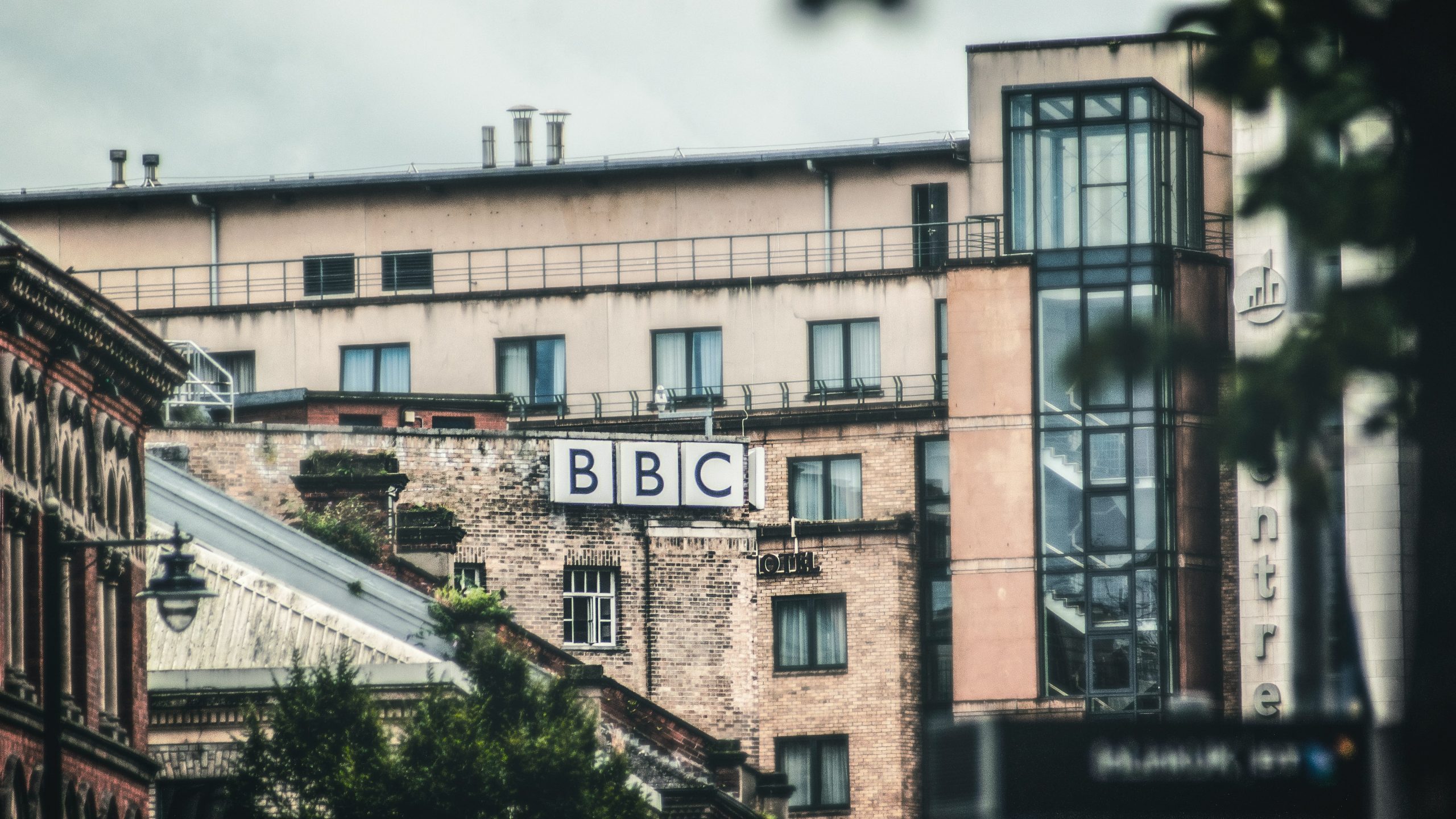 Warning: sensitive topics are discussed in this post, please seek help if necessary, through the appropriate support mechanisms in your area, such as: https://www.samaritans.org/how-we-can-help/contact-samaritan/

When the public ‘wake-up’ to the complex COVID-19 fraud that has been promoted over the past two years, some may ask themselves “But why didn’t I see it?” In hindsight, some tragedies seem so obvious.

The concept of the present-day mass formation psychosis, as documented by Mattias Desmet, is often explained with the socio-political situation in Germany, in the run-up to WW2 – consequences that resulted in the horrors of the Holocaust. As a educational sociologist interested in psychoanalysis, I’m investigating other examples of this social phenomena. Living through an era where others around us seem to be ‘blind’ to the harsh realities of a situation (especially when victims are blamed and discriminated against, for speaking-up) provides important lessons for society – especially for our new parallel, freedom communities.

Netflix has just released a new documentary about Jimmy Savile. Savile was a BBC broadcaster and ‘celebrity icon’. Famously, he had close relationships with British royalty, senior British politicians and high-ranking Police. He was even awarded a Knighthood for his perceived philanthropic and fund-raising endeavours, which included raising $millions for new hospitals. In short, with the long-running help of the BBC, he fooled many ‘important’ people into believing he was an eccentric, but genuinely ‘good’ man, when actually he was evil and manipulative; perhaps the most prolific paedophile in British history.

Like many Brits, I grew up with an innate trust in, and respect for, ‘our’ BBC – an institution that was even personified as familiar ‘Aunty Beeb’. As a teenager, my view of the world was often gleaned from listening to insightful BBC World Service news-bulletins. Episodes of ‘From Our Own Correspondent’ aided the monotony of marking-up piles of newspapers for my ‘round’ on those cold, dark, 5am starts. Later in life, I would routinely listen to the omnibus of  the classic soap opera ‘The Archers’, to see how the script-writers had cleverly incorporated debates around current events. As a family, we attended numerous BBC (-sponsored) Proms annual concerts, in London’s gloriously-ornate historic Royal Albert Hall. Whilst queuing-up outside the Hall for hours (inevitably, in the rain), I held my colourful cushion (essential for a few hours of sitting on that cold, hard floor), to pay only £2 to listen to some of the worlds’ most highly acclaimed orchestras and soloists. Precious and unforgettable memories.

But all that public trust in the BBC collapsed in 2011, when the truth was finally exposed (importantly, by a competing media channel) that the BBC had systematically dismissed and covered-up the reports of Savile’s repeated sexual abuse, for decades. Sadly, this exposé had come months too late – Savile had already died, aged 84.

After the exposé, understandably, hundreds of other victims, who, until his death had felt too afraid to come forward, reported to the Police, abuse they had suffered from Savile. Patients in hospitals where he carried out ‘voluntary work’; schoolchildren at fundraising events; inmates at prisons he visited and other vulnerable people, including those suffering paralysis and/or from mental illness. Hundreds suffered abuse over many decades, unbelievably, sometimes even on live TV.  And yet even his TV producer of more than 20 years, later claimed he knew nothing about it.

How can this have happened?

As Jennifer Silverstone wrote, in her excellent 2014 article in the British Journal of Psychotherapy, ‘Jimmy Savile: Abuse and a Question of Trust’ (Vol 30, Issue 3, p384-398):

“…[Savile] was able to insinuate himself into a culture, both amongst his friendship group and within organizations, that legitimized his behaviour and the behaviour of others. […] this ability to gather others around him is characteristic of groups and institutions where abuse has taken place.”

What Silverstone analyses is the normalisation of behaviours that are abusive to others. It’s this behaviour, when engrained over time, that makes the abnormal behaviour ‘invisible’ to others. And when we consider the cult-like rules –  face-masks, discriminatory vaccine-passes and physical-distancing – that have become embedded in our societies during the past 2 years of the COVID-19 plandemic, the parallels are striking. Here are three examples of those parallels:

The thread that runs through all of these examples, is the role the media plays (especially the BBC) in suppressing the facts, promoting the unethical behaviours and silencing the victims of abuse and exploitation. Why did the BBC do this? Put simply, largely funded by the Government-imposed mandatory licence-fee, the threat of this withdrawal of funding makes it compliant to maintaining the political narrative. The corporate funders of the BBC’s relatively newly-created, unethical ‘Trusted News Initiative’, only serves to exacerbate the BBC’s conflicts of interest through regulatory capture.

The physicality of the exploitation and violation of the injection, was described by Liz Gunn from Free NZ as ‘jab rape’. Which potentially takes this analysis to another level. But that’s for another time.

Even today, 11 years after his death, the numerous survivors of Savile’s vile abuse are seeking compensation through litigation. No doubt this latest Netflix series will reopen old wounds and create more controversial discussion about the ‘why and how’. Overall, I found the documentary captured the complexities well and was sensitively produced. Hopefully the series will help victims – whether of Savile or other paedophiles and abusers – to speak up, and seek professional help and support. But after the BBC has abused the trust of its fee-paying audience over and again, over so many decades, will we ever trust in it again? I was left wondering how many victims of the current global mass formation psychosis will also be seeking compensation, many decades after the COVID-19 plandemic is exposed.

One quote from the investigative journalist who eventually exposed Savile’s true persona, is profoundly relevant for today’s situation:

I thought all I needed was evidence [to catch him]. But later I realised, the world around us needed to change, before people saw the truth.

If we are to learn any lessons from history, it starts with changing that ‘world around us’, by giving voice to those who are silenced. In an era of incredibly heavy censorship and anti-science propaganda, opportunities for those voices to be heard, and truth to be known, must be creative, respectful and responsive. Let’s find ways together to expose these abusers, to bring accountability and support those in need.

One thought on “Jimmy Savile, COVID-19 and Mass Formation Psychosis”