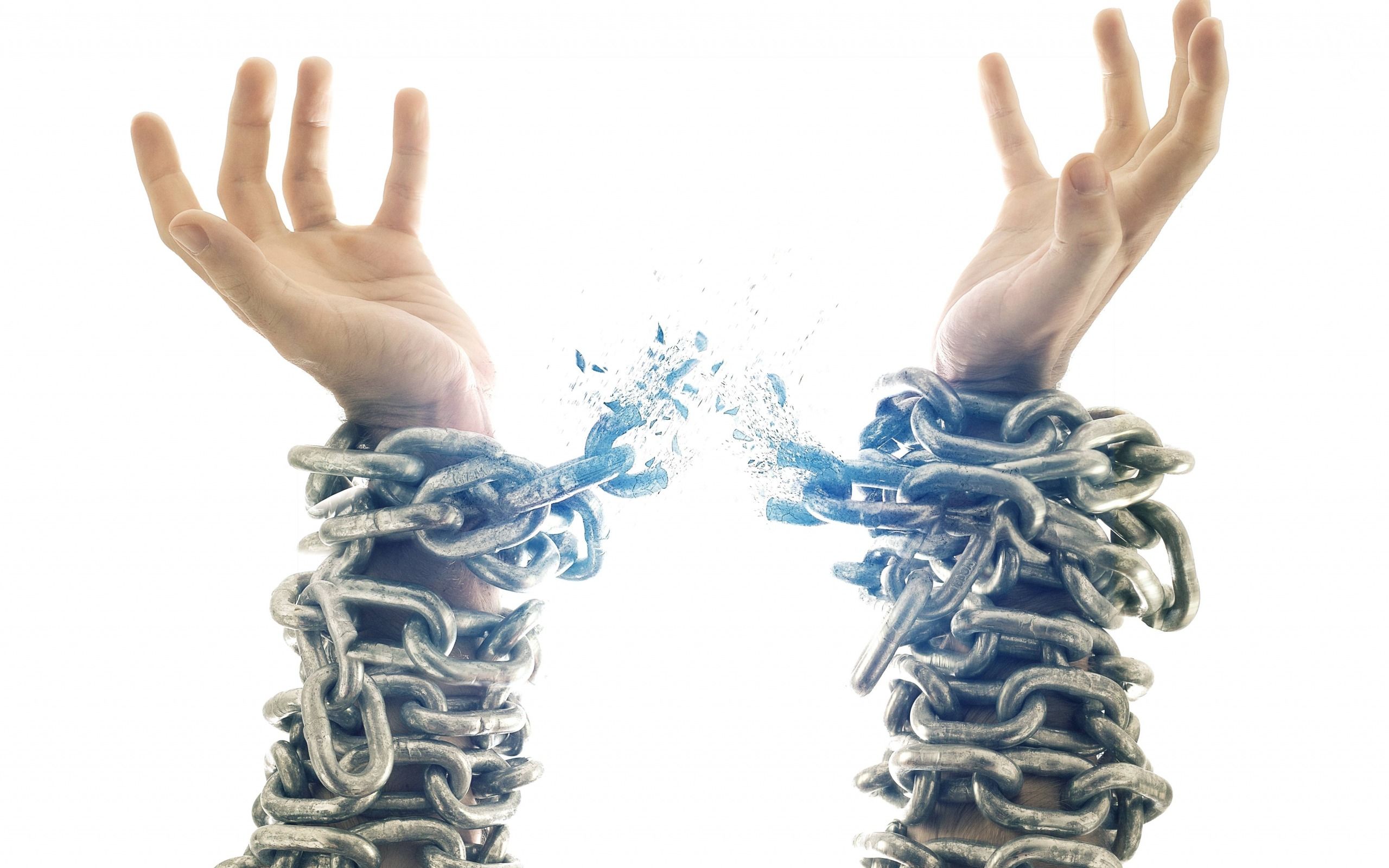 I wish to repeat for the people in the back (the people still not standing up for medical freedom and the scientists and doctors ignoring medical evidence and allowing politics to infiltrate a discipline that is based upon wisdom and rational thinking) that the spike protein-based inoculation not only does not work, but also causes the virus to evolve and become more aggressive in the long run. The way out of this pandemic is through wisdom. This means we ought to devise a strategy that weakens the virus without pressurising it to evolve by means of natural selection, and when such a virus is polymorphic, it can often be an incredible challenge to do so; until we find what viruses as such have been doing for centuries.

Namely, polymorphic viruses have continued to cause disease and often death because they learnt to temporarily shut down mechanisms of first-line defence through the process of viral self-camouflage, prevent programmed host cell death (apoptosis) before promoting it and prevent antigen presentation. By preventing apoptosis, viruses can spread more quickly, and by the time the immune system “realises” the organism has been infected, it can often be too late, particularly for the clinically vulnerable. SARS-CoV-2 is not only among those viruses, but it is among the more intelligent ones.

Because administered Type I and Type III Interferons simulate an infection in host cells, such an approach may really classify as a vaccine based upon natural immunity. The addition of plant-derived interferon-stimulating proteins to the interferons themselves could bring another significant help. It is important to add that this approach has a higher efficacy rate in prevention and early treatment methods, and if used in latter stages of the disease, it may cause a worse clinical outcome. Numerous experiments involving a low-dose Type I Interferon-based nasal sprays (200-500 International Units) showed very significant reductions in the number of people getting ill with flu and COVID-19. Some experiments involved thousands of participants, and very few hinted at a requirement to administer a high dose of the interferons intramuscularly instead (around 1 million International Units or more), and this would more often apply for the clinically vulnerable. In other words, such a nasal spray is very likely to work, and it is possible that some clinically vulnerable people might need an intramuscular form and a higher dose of the interferon-based approach instead to ensure there will be a complete immunisation against the virus. It is important to note that there is evidence for the clear probability that such an interferon-based approach will work even against Sedai and Nipah virus infections, and the latter virus represents potentially the most dangerous virus the world has learnt about so far. Likewise, we must inform the people about this and pressurise the clinical world to do the right thing before the situation will become more complicated due to new viral mutations and immune escape.

Histamine alleviators and immune modulators work for more advanced stages of the flu and COVID-19, but particularly for the latter, since the novel disease involves autoimmunity more often. Such approaches shut down autoimmune pathways and decrease the intensity of the immune responses developed against the virus, which often happen at a later stage than required. Numerous experts and doctors developed this approach and their treatment schemes had success rates of over 95% and often 99% and above. For example, Dr. Shankara Chetty is a South African clinician who developed a treatment scheme based on steroids and antihistamines, and all his over 10,000 COVID-19 patients survived! Of course, his case has never been presented by the mainstream media, as they seem not to like the truth, but promote what corporate giants want them to. Dr. Flavia Groșan is a Romanian doctor who also included steroid-based immune modulators in her treatment scheme, but who added anti-asthmatic compounds as well, and her treatment scheme showed around 99.5% efficacy, which is much higher than even the first projected success rate of the mRNA-based “vaccines”.

Personally, I am aware steroids might sometimes cause side effects and I believe the doctors only prescribed a limited quantity of the components. Such doctors take highly responsible steps to ensure that their patients will not experience unpleasant and sometimes impairing adverse reactions to any compound of their treatment schemes.

Likewise, the time to tell the truth about real methods to terminate the pandemic is now! The globalists want us to become progressively ill and even to die so their rotten plans will succeed. But what they do not realise is that humanity has light within herself and that she can choose anytime to be independent from negative devises. The globalists themselves can choose to stop what they are doing, face the legal consequences of their actions and allow the world to become a better place, but their strong ego is not allowing them to back down. We have to be stronger than their ego, and humility, which brings love and wisdom, is the only one that can overpower ego.