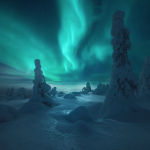 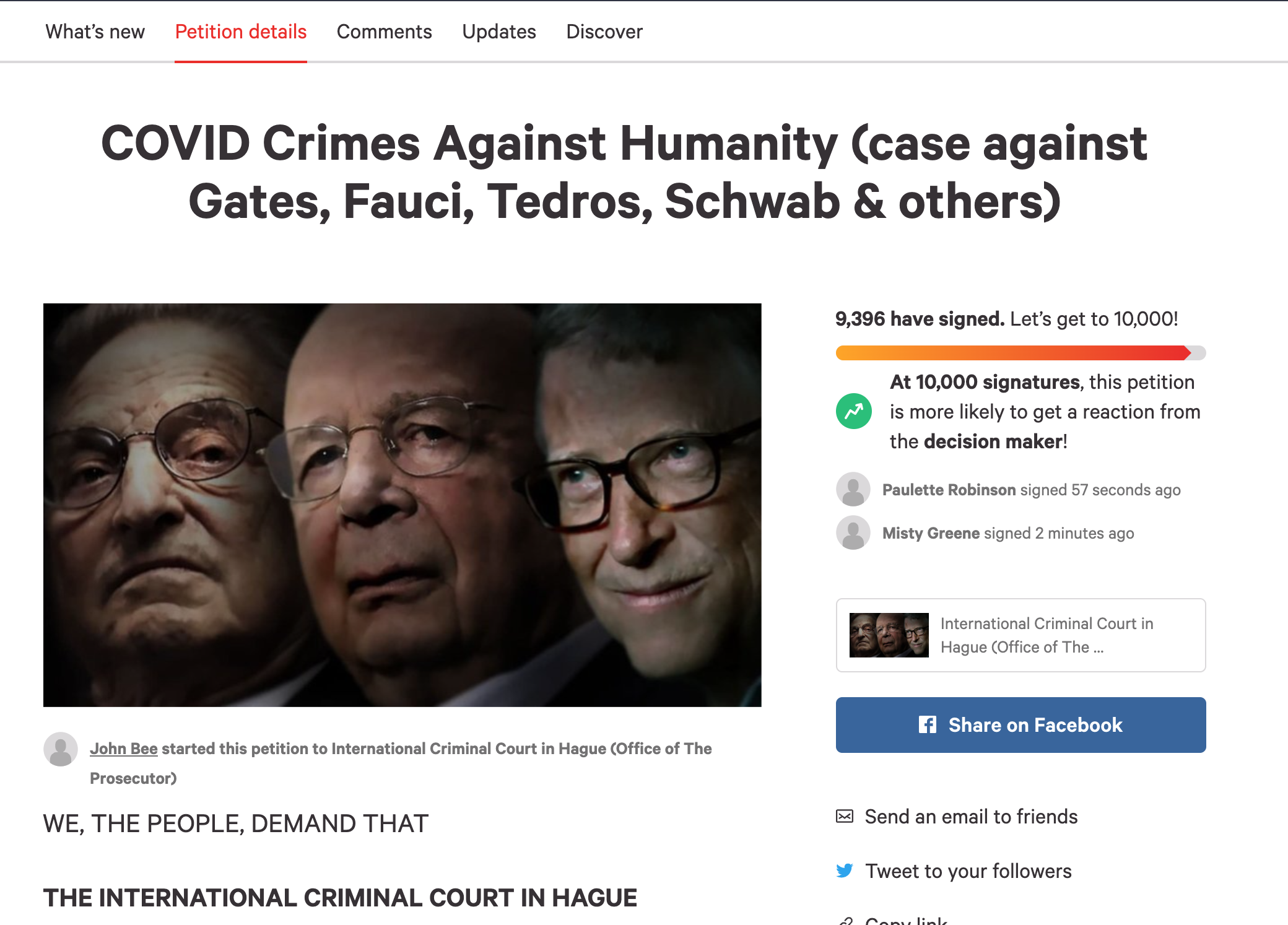 Gates, Fauci, and Daszak charged with Genocide in Court Filing.

“In a stunning 46-page legal filing to the International Criminal Court on December 6, an intrepid attorney and seven applicants accused Anthony Fauci, Peter Daszak, Melinda Gates, William Gates III, and twelve others of numerous violations of the Nuremberg Code. These included various crimes against humanity and war crimes as defined by the Rome Statutes, Articles 6, 7, 8, 15, 21, and 53.” For more information and supporting facts, read the article by Justus R. Hope, MD for the The Desert Review.

The filing, served by lawyer Hannah Rose from the UK and which has been acknowledged by the court in writing, opens with the following statement:

Based on the extensive claims and enclosed documentation, we charge those responsible for numerous violations of the Nuremberg Code, crimes against humanity, war crimes and crimes of aggression in the United Kingdom, but not limited to individuals in these countries.

Victim(s): THE PEOPLES OF THE UNITED KINGDOM

To support this action, sign the petition launched on Change.org, demanding that the International Criminal Court in the Hague opens an investigation of the case alleging

CRIMES AGAINST HUMANITY & VIOLATIONS OF A NUREMBERG CODE (committed under the pretext of protecting the population against COVID).

One thought on “Help bring Gates, Fauci, and Daszak to justice – Sign now!”