Britain’s bird flu: test and use Interferon I and III to stop the outbreak now! 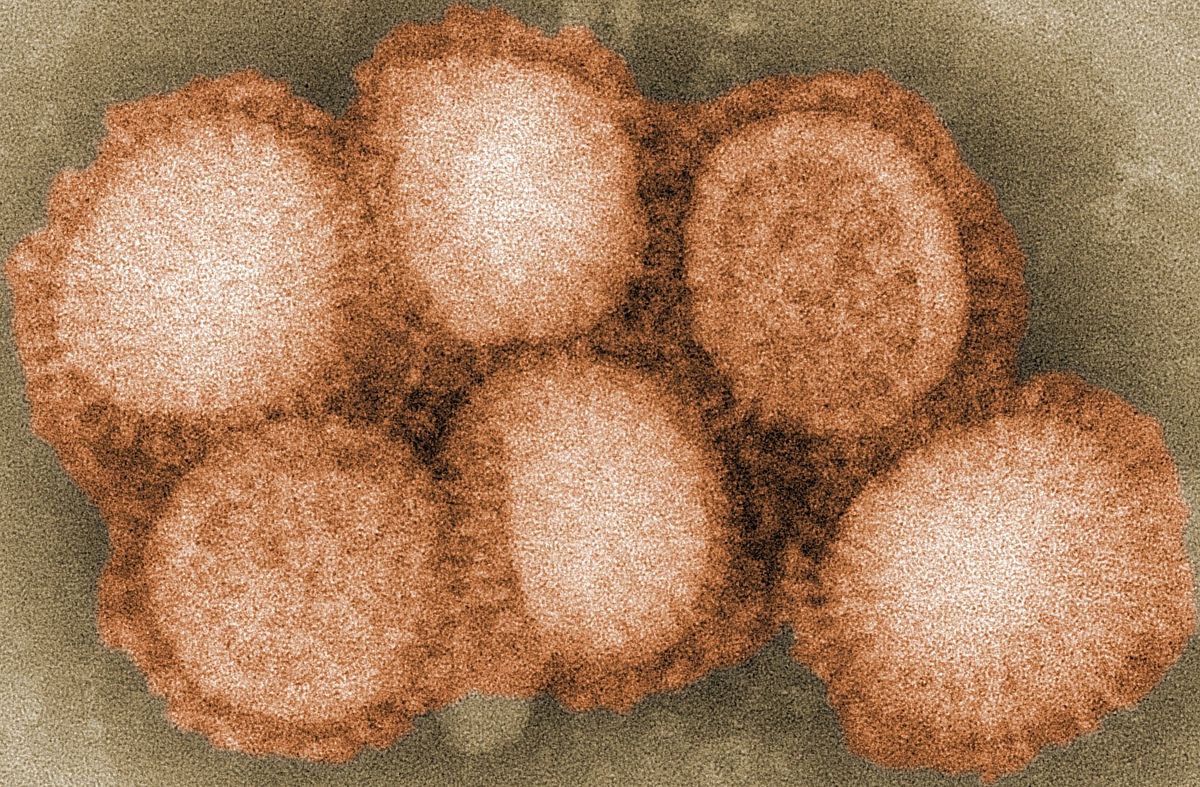 Recently, a new variant of the (A)H5N1 Influenza virus has emerged and started causing deadly illness in birds across Britain. The disease is rapidly spreading and has started causing birds to drop dead into the ground. As a result, the government announced new measures to stop the spread of the virus, and one example is the culling of a number of living birds, especially those in significant risk groups.

What authorities should be aware of is the fact that numerous human and animal clinical trials involving the administration of recombinant Interferon I, and some even with Interferon III, showed very significant changes in the probability of disease occurrence. Perhaps, the next step is to start emergency procedures of animal testing in birds with such interferons (and possibly add plant-derived interferon-stimulating agents as well), and if successful, to immunise birds against the new form of the avian flu, either orally or intramuscularly, where best applicable. Such efforts could not only prevent severe food rationing in the future (and possibly even during the coming cold season in the Northern Hemisphere), but also lower the risk of animal transmission to humans (zoonosis) and the development of a bird flu pandemic in humans.

Dear freedom-loving and law-abiding people all around the world, it is time to step our game up and tell the globalists in power that we are aware of their plans to destroy the remainder of national economies, starve large chunks of the world population, cause new public health problems and implement the “Great Reset” by completely destroying the old system. It is time to tell the overlords that we will not allow them to perform such unprecedented crimes against humanity. It is time to plan ahead for historical protests and strategies to bring members of the general public, with no spots in their legal history and no controversial political and/or ideological view and/or association, into power. It is not enough to ask for resignations. It is not enough to protest weekly or monthly. It is likely we need more than a worldwide series of protests. We need an actual change.

A change that our ancestors who lived centuries ago wished for. A change for all people who got persecuted and assassinated because they spoke against the hidden corruption of the establishment and came with real solutions for significant problems and needs humanity had. 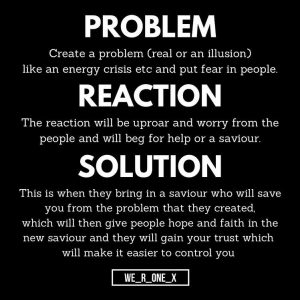 A Revolution usually requires months of constant protests and strikes, and not just a week or two. The shorter the duration of a mass protest and general strike, the easier it is for the corrupt overlords to infiltrate the masses and preserve their positions of power by providing false solutions and false saviours. We will need to remain united and stay on the streets until all our demands will have been met, and until we will have made all the changes necessary for a real Revolution to occur.

Such a transition of power can be peaceful. Do not allow instigators to tell you otherwise and persuade anyone to perform acts of violence or God forbid, extremism. They want people to become violent and believe in extreme ideologies. They want us not only to remain divided, but for society to become further fragmented, so they will be able to preserve their power for many more centuries to come.

Please, let us do what is right and protect each other during these difficult times. The truth has been coming out with regards to the unprecedented number of vaccine adverse events-related deaths in the past 21 months. Independent scientists who came with the hypothesis that the COVID-19 pandemic was mainly caused and fuelled by the ability of the virus to significantly restrict the ability of cells to recognise it and produce Interferons I and III have been ignored since the middle of 2020. In other words, such scientists have been ignored since moments that were several months before the rollout of the COVID-19 vaccine and numerous health authorities had the shameless audacity to deny the possibility that alternative ways of treatment and immunisation exist.

Many of us know how evil these people are. Likewise, we are responsible for our own actions and history will judge us based on what we are doing to the best of our ability to protect democracy, which is God-given.

Source of the featured image: https://en.m.wikipedia.org/wiki/Avian_influenza