Britain to approve COVID-19 vaccines for babies by Christmas? 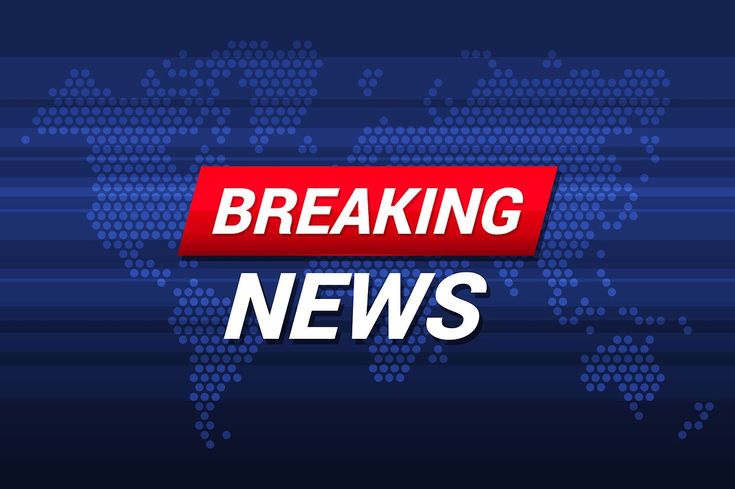 Soon after the news that the EU’s medical association has approved COVID-19 vaccines for babies, the British Government has started discussions about a procedure to approve the experimental COVID-19 vaccines for babies by the Christmas holiday. It seems to me that the British Government and its afiliates have a strange preference to implement unpopular measures and guidelines around the time of Christmas. Despite all the evidence and case studies showing how numerous people who took the vaccine suffered from life-altering injuries or even died, British health authorities seem to be going ahead with their plans to implicate all age groups in the experimental and controversial vaccination programme, and rather fast as well. This further indicates that the will of the mainstram executive powers around the world is not to help people to become healthier, but rather that all people will be treated as numbers, and that no one will be treated as more than that, perhaps no one other than the people who are part of the club that is leading the world by psychological force and via controlling the puppets who are put in important positions of politics.

Shame on all such health authorities and let us all demand that they will face true justice, the justice world politics has deprived us from for so long! One of the greatest poets of Romania’s history, Mihai Eminescu, once said that political crime is the biggest of all crimes because it causes numerous people to stumble. They will never stop until they reach their goal, which is to significantly regulate the world population. Some believe this plan will benefit the pockets of the 0.01% rich overlords of the world nations. Others also believe this plan was put in place so worldwide executive powers (that are part of the UN and consequently, under the influence of the WEF) would pay less money for benefits and pensions. But what is for sure is that the plans to extend the COVID-19 injection scheme to babies are evil and must be stopped immediately by legal means!