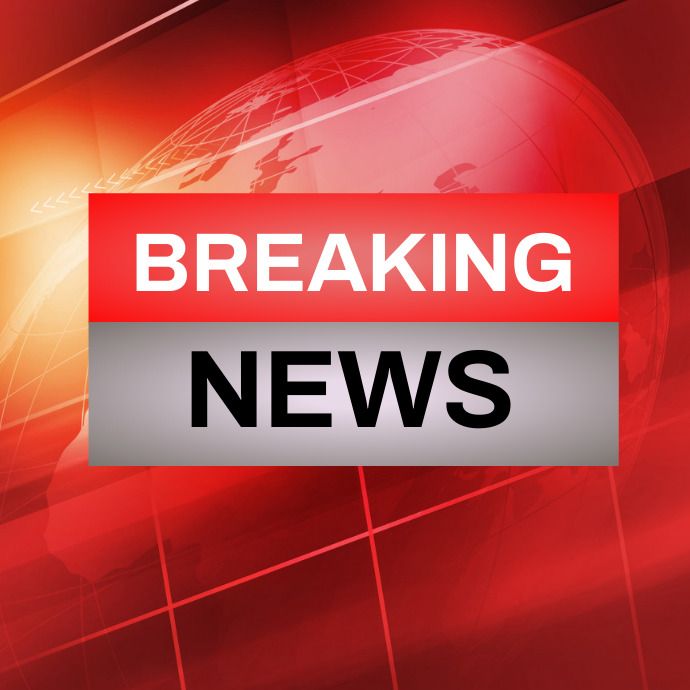 Since the beginning of the COVID-19 vaccine rollout, a high number of sceptics have expressed their worries that the mRNA vaccine could be spread to other organisms. And their worries are genuine, as there was a study performed when the first clinical trials of the vaccine were taking place, showing all people in the experimental cohort (66 out of 66, and the experimental group consists of the participants who received the vaccine and not the placebo) developed IgG and IgA anti-spike protein antibodies in their saliva following their second dose. About half of the people (14 out of 31) who took the first dose only developed anti-spike protein antibodies in their saliva (Thomas J. Ketas et al., 2021). The fact that IgG antibodies were found in the saliva of all subjects following a second-dose administration indicates that the spike protein-encoding mRNA was rather often shed in the oral cavity. As a result, it is actually possible for the mRNA to be shed to other people via an exchange of bodily fluids, due to the major protection of the mRNA by the outer layer of lipid nanoparticles and also due to the fact that the modification of uridine into pseudo-uridine in the nucleosides of the mRNA allows the mRNA molecules to last from a few days to a few weeks, instead of a few hours.

We would like to mention a post on social media and keep the author anonymous, for the purpose of evidence gathering:

“After fighting fiercely to not be vaxed, my son decided to date a girl who is. He has had some sort of blood test that measure spike proteins and his levels are extremely high.” – Anonymous (the blood test the son underwent was a D-dimer).

In the worst case scenario, the mRNA that had been shed to an unvaccinated person can enter into the bloodstream by damaging the endothelial barrier, affect diverse layers of the cardiac tissue, weaken the host immune system by priming it against a bioweapon-like pathogenic protein, and then be spread to opposite sites of the body via the grand circulation, leading to the development of risks of LINE-1 Reverse Transcriptase-induced mutation, genotoxicity and cancer, especially if the unvaccinated person in cause suffers from immunological and oncological co-morbidities (i.e. LINE-1 Reverse Transcription and mutation was detected in the hepatic cells of the vaccinated, but what about severe cases of shedding?). Moreover, a high number of people reported the development of peculiar pathologies after they were in contact with vaccinated people. A number of people ended up in intensive care and still a significant number of people even died as a result of vaccine shedding, most often following close proximity to a vaccinated person (i.e. via an exchange of bodily fluids). The problem is that many, if not all the deaths, were either attributed to COVID-19 or to significant co-morbidities. The risk of vaccine shedding was even mentioned in the Pfizer clinical trial documents. Dr. Peter McCullough has confirmed the risks of vaccine shedding during an interview, referencing a recent study about this matter. The interview is available at: https://twitter.com/_Janey_J/status/1598398431667650575.

Likewise, unvaccinated people who were in close proximity with vaccinated people probably received copies of nucleoside-modified mRNA encoding the spike protein in their system and developed anti-spike protein antibodies at some point after. This could mean that rather many of us may actually have been exposed to the mRNA copies from the experimental vaccines at some point after the rollout. It is important to note that major blood donation companies heavily encouraged blood transfusions from the time the mass vaccination campaigns started, and some of us believe this is not very coincidental, as there may have been the intention that people would receive some form of indirect vaccination, in the name of protecting the elderly and the vulnerable from the disease. Also, it is important to note the peculiar push of the health services to vaccinate pregnant women, despite the particularly strong evidence that it would cause harm to the fetuses.

Authorities in Britain have warned that there will be a significant strike from ambulance workers and the average waiting time for treatment in the NHS has increased to concerning levels. Will this scenario play a role in covering up the vaccine-induced excess deaths that have been taking place for many months? We have reasons to believe that the number of vaccine-induced excess deaths will continue to increase in the coming months, and yet, none of the health mega-corporations have been even fined for breaching rules with regards to hosting clinical trials and misleading the public into receiving controversial novel drugs. None of the politicians and leading journalists that misled the public have been fined either in this situation. There is no justice, and now there are major efforts to prevent the public from accessing the “Died Suddenly” documentary on rumble.com, which has over 11 million views as we speak.

On a more positive note, it is possible that a low-dose Interferon I and III-based nasal spray would prevent the onset of disease by such mRNA and spike protein copies. We demand that there are immediate COVID-19 clinical trials involving this kind of nasal spray, and that, if successful, it will be widely presented as an immunising and therapeutic option against COVID-19 infection, as well as a preventive method against vaccine damage, and importantly, that there will be no pressure or coercion whatsoever for anyone to like or choose it. It is uncertain whether the nasal spray would treat or worsen cases of vaccine damage, particularly if the patients experience autoimmune reactions. A recent study about this actual vaccine candidate that has recently been classed as a narrative review is available for analysis and peer-review at: https://www.researchgate.net/publication/365204606_LOW-DOSE_INTERFERON_I_AND_III-BASED_NASAL_SPRAYS_A_GOOD-LOOKING_COVID-19_VACCINE_CANDIDATE

Overall, we are truly witnessing levels of crime that are not precedented and we can even observe some elements of bioterrorism as well. This kind of genocide is slow and incredibly perfidious, which may allow distractions to take the focus of the masses away easily from the reality of the events. The guilty need to be held accountable for all the life-altering and deadly effects of the experimental COVID-19 vaccines in the world. We need to continue our civic pressures until there is true freedom and justice.