Book Review: The Dark Side of Academia: How Truth is Suppressed. By “The Secret Professor” 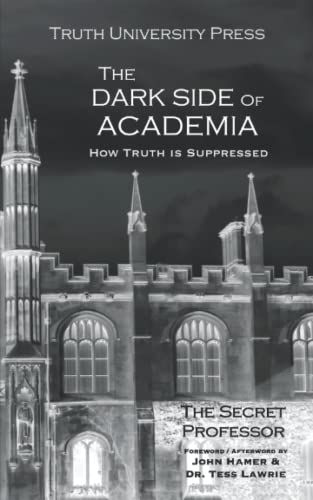 The first part of this book The Dark Side of Academia: How Truth is Suppressed, focuses on the personal work experiences of ‘The Secret Professor’ in the British Higher Education (HE) sector. And the first thing that struck me, was how many of these experiences I shared, albeit thousands of miles away, as an academic in a New Zealand university. I wonder how many other (‘cancelled’) academics have, over recent years, been forced out of toxic universities, simply for sticking to their principles?

The main theme of the book is the extent of the regulatory capture. Like our broken healthcare sector, our universities have also lost all integrity and credibility as meaningful, credible, education institutions. The book illustrates  – with a frightening amount of evidence – how the truth from various research projects over several decades, has been systematically suppressed, and those individuals who have dared to question their censorship, have been faced with the overwhelming corporate power that is only now being exposed to Joe Public. 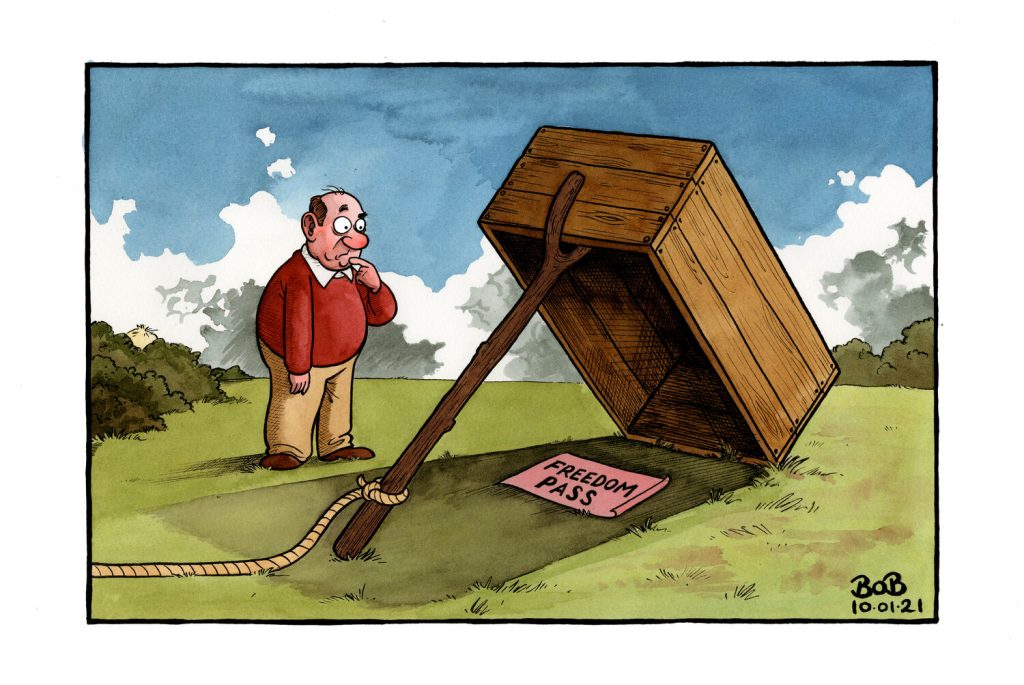 As both of us are female, Professor E (as she refers to herself as) and I, already have the odds stacked against us – there are far fewer female academics in senior HE roles – a pattern repeated in almost all ‘Western’ countries. In Chapter 8, The Secret Professor explains some of the negative effects of this exclusion of women, not only on the knowledge basis, in providing differing worldviews, but also for students and staff. Both of us have accrued an extensive peer-review publication record, which alongside our commercial and research experiences and multi-disciplinary expertise, places us in the ‘value-added’ Impact Factor category of any HE institution’s perceived scale of international ‘brownie points’. Because we both (in different times, in different spaces) spoke out about what we saw as legitimate solutions for weaknesses within ‘the machine’ of HE, we became victims of the well-established corporate playbook: Deny, Discredit, Deflect, Delay, Deceive, Divide…

The claim that research outcomes cannot be allowed to be disseminated because someone in a position of power can define these results as ‘commercially sensitive’ is a common strategy of censorship. For instance it is also used as a method (excuse) of preventing the responses from Freedom of Information Act (UK) and Official Information Act (NZ) being published. The various laws that are supposed to protect ‘academic freedom’ are apparently repeatedly ignored by the gatekeepers. For instance, in New Zealand the Education and Training Act (2020) s267 (4) defines academic freedom to include:

Legislation like this, has, for many years, been dismissed by those in power, to control the political narrative – whether that be about climate change, toxicology, democratic rights, gendered roles, colonial history or any other ‘controversial’ subject, where a counter-argument could be conveniently deemed ‘conspiracy theory’ [cue the ‘Corporate Playbook of the ‘D’s mentioned above]. Our universities claimed once to be the critical conscience of society  have been hijacked, at the cost of many casualties, personal and professional, in order to protect the Agenda.

In the case of the Professor E, quoted as a case study in the book,  this quest for academic freedom was related to the specific leadership styles of HE Vice-Chancellors, which were potentially limiting the professional development of minority ethnic students and all staff. In my own case, which was ten years ago, the censorship was related to the pedagogical integrity of a ‘gateway’ course to New Zealand teachers’ training – one that would unfairly discriminate against certain students (for instance those with a disability).

Now let’s be under no illusion, universities (and more generally, the education sector) have been known to be a toxic working environment for many years. As The Secret Professor points out in Chapter 2, it took the tragic suicide of Prof Grimm at Imperial College, London, for instance, to provide just one of many such examples where the unrealistic (and undoubtedly, unethical) commercialisation of funding and research pressures, to be exposed. But this ‘dark side of academia’ was soon swept under the carpet again by the expensive and clever marketing campaigns and PR.

But now that growing mound of bodies under the carpets can no longer be flattened down:

Another element that The Secret Professor and I share, is the growing concern about the influence of China on the HE sector. Driven partly by the profiteering from international students’ fees, the impact of the CCP – whether it was the differentiation of the pedagogical strategies in the lecture theatres, or the Chinese-translations on signage at Halls – was a slow creep of normalisation into our academic lives. I remember, whilst studying at the University of Nottingham, UK, the strange unease I felt when in 2004, as it opened the first independent campus of a foreign university in China. One had to ask – why? Further massive investments have subsequently followed, for the University of Nottingham and many others, including New Zealand universities too, along with ‘partnerships’ in various sectors and cities. In fact, I remember contacting the VC of Nottingham Uni at that time to ask what the safety net was, to protect the university’s integrity and cultural and political freedoms. But as Prof E points out in her book – too often these VCs are simply ‘out of reach’ (page no. [eBook version] 1938) of the staff and students’ everyday lives.

Overall, it seems clear now, that whilst healthcare workers have been fighting for patients’ rights for decades, there have been educators too, who have been fighting similar battles for students’ rights. Social justice groups have been small-scale, underfunded and disjointed, because we haven’t known – until recently – that we shared so much in common. But the predictable playbook used by the Globalists was the same each time: we got to know and perhaps some of us lazily accepted it as a corrupt system we couldn’t change. So we have been separated in the past, and isolated in our battles. Many of us have lived lives ‘on the outside’ (on the ‘fringe’?) for many years, as observers of the slow car crash that we are witnessing globally today.

But now we are gathered together. We are strong and understand more than ever, what we have each experienced and why. And more importantly, we know what we now need to do, to overcome this evil and win back our freedoms – academic, clinical, political and citizenship freedoms. We can join forces now, as academic Freedom Fighters internationally from the Brownstone Institute have done, to provide quality education that is firmly based on ethics and curiosity, without the artificial restrictions of past conflicts of interest. And importantly, the final part of this book provides ideas about that solution, in the shape of a new, independent parallel community in the Truth University. Let’s work together on this project, to make positive change for a new type of ‘knowledge society’.