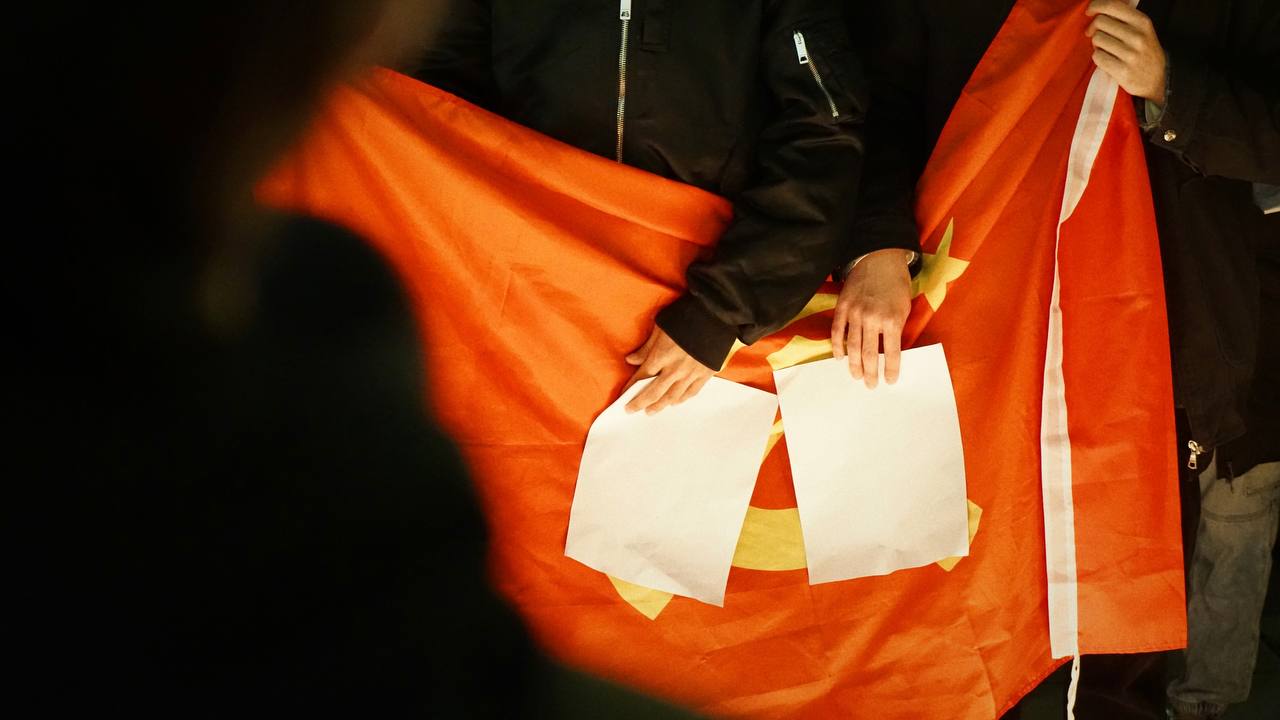 Recently, there has been an eruption of protests in China and especially in Beijing, following new measures of forced lockdowns and induced hunger among the population, in the name of curbing the spread of the new Omicron variant. An incident implicating a fire in a building in Urumqi took place, resulting in ten deaths and nine significant injuries. Among the people who died, five were Uygurs, who lived in the same apartment. The draconian lockdown measures have prevented a potential extent of a rescue mission that would have saved lives. People have had enough with the dystopian control and they have started chanting anti-communist slogans and calling for President Xi Jinping to step down from power. The police have started to brutally disperse the crowds of thousands of people and made arrests among international journalists as well. One BBC journalist was reported to have been beaten by the police and detained for hours for broadcasting events in Shanghai. Are we witnessing the biggest anti-communist mass awakening since the Tiananmen Square massacre committed in the summer of 1989 by the army and secret police?

People have been decrying massive breaches of fundamental human rights and are refusing to stop the protests and comply with the new measures, despite a growing pressure from communist authorities. It is possible that people are also starting to speak out about the true origins of the virus and about how whistleblowers in hospitals and laboratories had been killed by the government. It is, in my view, ver y brave of the people to rise up once again after the unforgettable events from 1989, and I would like to offer a piece of advice to any Chinese person reading this and willing to take action against the regime:

Romania is the only European country that underwent a brutal crackdown from communist authorities and army members before Ceausescu fled from his leadership due to the high numbers of people on the streets who took the courage to defeat the regime peacefully. The nation did not give up her fight against communism, even when authorities brutally repressed agains crowds that were present in almost all the cities. Because of the persistence, they gave up and allowed the crowds of millions to fill in the square where the communist party would rule the nation. Likewise, please do not give in the pressures by authorities bought by toxic ideologies and the overlords, and instead, resist and speak out about the true origins of the virus. Please, speak out about how the viral genome encoding the spike protein likely contains inserts from the HIV-1 virus and let the powerful leaders of the West know they submitted to a draconian regime by association and by blind trust in a non-transparent and controversial governance. This is your opportunity, not only to change the course of your national history, but to potentially change the course of history worldwide by eradicating the toxic ideology called communism, which is nothing but a by-product of a factory of toxic ideologies that is called capitalism.

Featured image (regarding the obscuring of the Soviet sign on a red flag): By LatakiaHill – Own work, CC BY-SA 4.0, https://commons.wikimedia.org/w/index.php?curid=126059793