Anarchy is not the solution to our problems 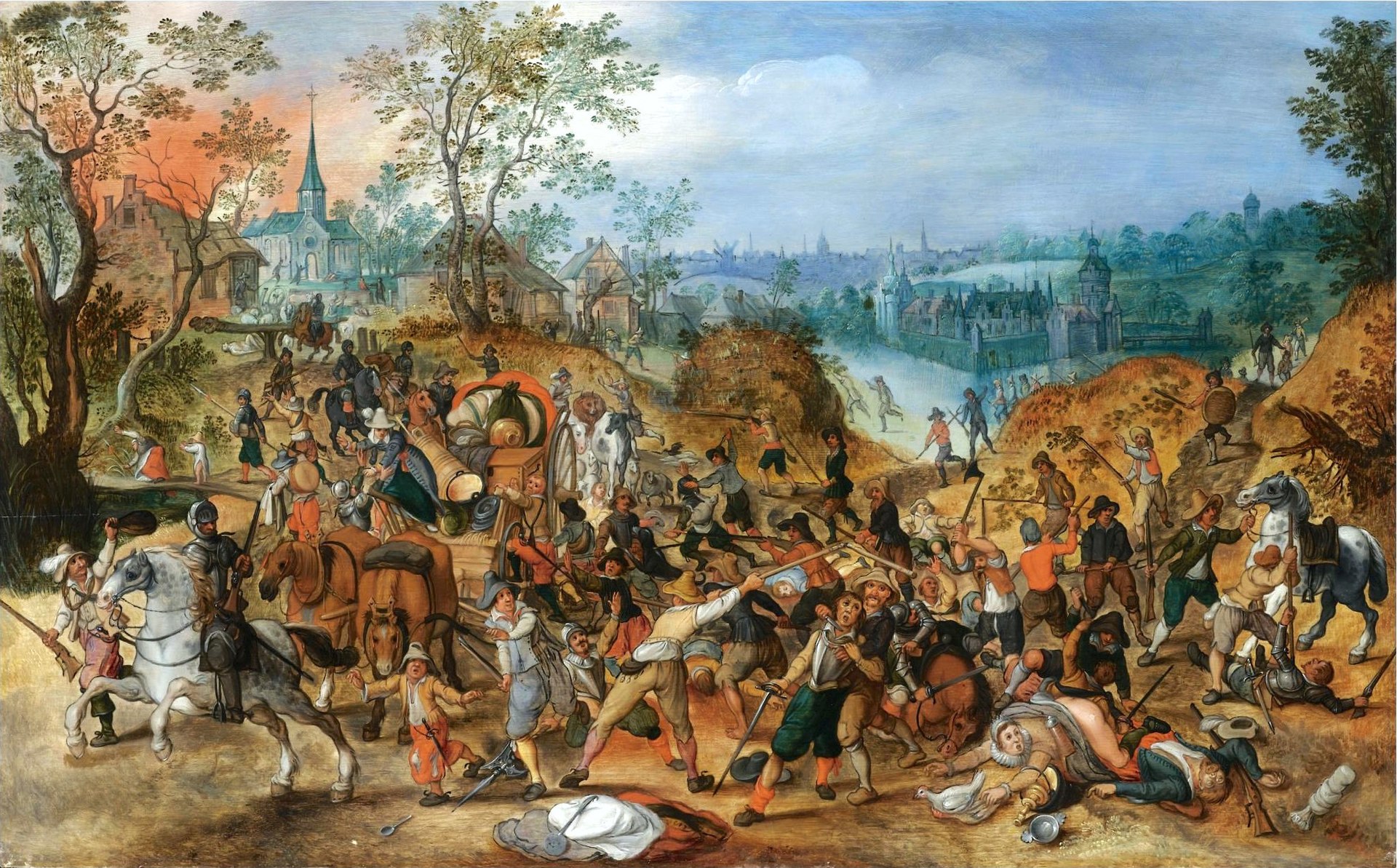 It is perhaps the despair of a significant number of people which has brought an exponential growth in the encouragement of anarchy. The realization that we actually have virtually zero power of influence in our communities and beyond has shocked many, and people naturally desire to have a say. As financial and political institutions and corporations continued to gain more grounds in our society, many small businesses became increasingly pressurised to close their headquarters, and much of the public demand became oriented toward the giant organisations. Likewise, many small business owners started to show contempt with the giant corporations that kept increasing the number of their branches. Furthermore, the legal system became more biased against small businesses than on large businesses, thereby allowing powerful organisations to get away with significant crimes. But is anarchy the form of public say and restoration of public power that we need?

To answer the question, we ought to find the clear definition of anarchy. It is a form of public power that puts the individual as the central focus in society, and not the community or groups of organisations, although some often claim it is to protect the community from an unrestricted gain of power. Anarchy tends to address many of the modern-day societal problems, such as the allowance of powerful institutions to manipulate public interests in the name of opportunity and free market. Nevertheless, it encourages other extremes to occur, such as the complete separation of the individual from community-related responsibilities. Just as communists used the excuse of capitalistic abuses to entertain their counter-extremism, more or less knowingly, so is it with anarchists, who might more or less knowingly form another counter-extremist ideology. We ought to remember that the road to hell is often paved with good intentions, and it is wisdom and discernment that bring us real and long-term solutions, not despair and short-term, instinct-based thinking and emotion. Negativity cannot breed positivity, no matter the extent of good intentions. They say when two argue, the third wins, and that the truth is often located somewhere in the middle, and this applies in many situations. Also, our leaders are the way they are because we are the way we are; indifferent to our needy neighbour and to the greater issues we have been facing. Many say we need a change, but very few actively work on themselves and help others. We showed significant levels of hypocrisy, particularly in the past few years.

Many may then ask; what is it we need to do to reverse the negativity our society obtained progressively? How can we find time to repair the grave damages on our democracy alongside our full-time work and studies? It is rather simple; to return to ancient history and analyse the way our far ancestors founded democracy. It is such people who founded the institutions we have nowadays, and the modern-day overlords happened to display excess of power, which in turn distorted the original meaning of having public institutions and governments. Democracy does not simply mean; everybody is free to do whatever they wish. Such a definition better matches anarchy. Democracy is more complex than that, as it implicates deep levels of education, productivity and moral selection. Good life is easy because it is complex and hard, just as we are all strong because we all have our weaknesses. If we want to restore good democracy, then we need to read and apply into our lives literature by ancient philosophers in world areas where democracy first came about.

Therefore, I humbly believe that anarchy will only further divide the people and that it will be the powerful who will further benefit from our deception. Anarchy may also cause wars and lead many to lose their lives, which were ultimately not given by people. Likewise, being moral inhabitants of our lands and following the original sense of power hierarchy will most likely bring an actual solution to our problems, which do not actually require a reaction that shows and breeds negativity, just as light shows no effort in eliminating darkness from a room.

Source of the featured image: https://en.wikipedia.org/wiki/Anarchy#/media/File:Sebastiaan_Vrancx_(studio)_-_A_landscape_with_travellers_ambushed_outside_a_small_town.jpg