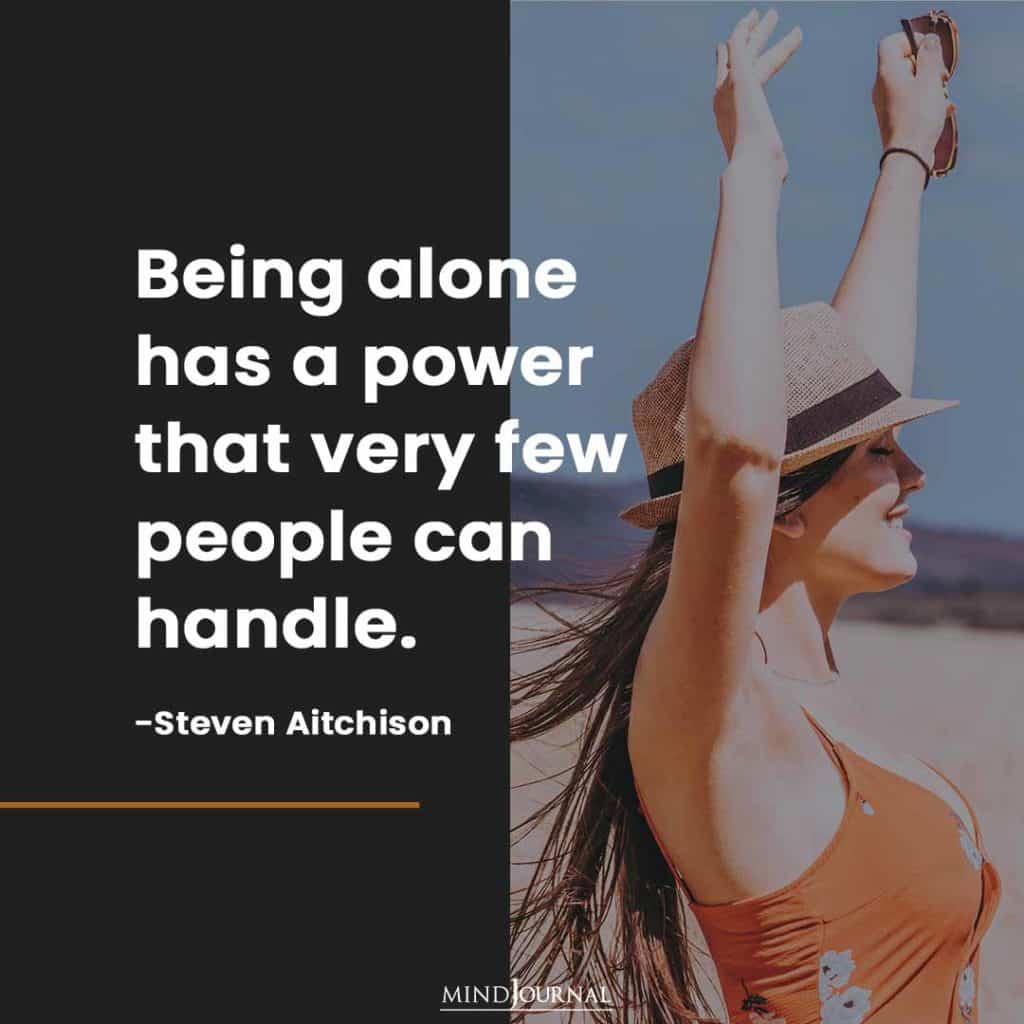 All major philosophies and religions agree on one point; spoken word has a mountain of power and can make a massive difference in any area of life. Some of such currents also proposed that the whole Universe came into existence by spoken words from outside her dimensions. This is the cornerstone of the power of an individual and the main reason why us people are also named “humans”, as we have light fused with our inner selves, light is more powerful than the lack of light and we are therefore more powerful than we very often think. Darkness can fully operate where there is no light, but where there is light, darkness disappears.

Powerful people are very often captive in a perspective that lacks light and likewise, they have played a major role in making their lack of light contagious. They have led many to believe they cannot make a change for the better. But the reality is that, even if a few hundred people take concrete action, their voice can be heard in so many places. A few hundred people telling the truth firmly can cancel or delay major plans developed by those bound by darkness. The good news is that millions of people around the world are taking significant action so plans that are evil in nature do not come to pass, and this happens by the allowance and inspiration of good, ultimately with the consent of many. Simply finding patterns that are very subtle and exposing them to the public can significantly affect the plans of those who built such patterns.

There is fresh good news to share with our audience; the number of views of the recent “Died Suddenly” documentary, in which the risks of the experimental COVID-19 vaccines have been exposed, and which had been published on rumble.com 5 days ago, became available again and the number of views has reached 8.9 million! It is almost a matter of fact that no mainstream media agency can obtain so many views on a report of this matter, maybe unless they start telling the truth as it is. It has very likely become hard for the establishment and the deep web of the powerful to launch attacks by interrupting communication and/or distracting the public with crises, although they have been trying with much mental effort. We are aware that the people in the leadership of secret services do not have the public interest at heart and that they are controlled by the few powerful. We are aware that the few powerful are the head of the modern-day, worldwide pyramid scheme, which has been built by imitating the healthy origins of the hierarchy of competences.

Good things take time to come into existence. Unique things may take centuries to occur, but every moment in our society matters massively. Humility and patience represent the two most important virtues in society, and the first represents the foundation of the latter, as there is no patience without humility. Just as the number of living organisms grows slowly at first, despite the exponential nature of the growth, so is it with the declaration of the prevail by good. Every piece of our hard work matters profoundly, from sharing empowering scientific facts and philosophic perspectives, to detecting and exposing potential plans of a corrupt worldwide establishment, many of whose front members were shown to have had at least moderate interaction with the world’s most prolific known pedophile, Jeffrey Epstein, as well as his partner in crime, Ghislaine Maxwell. Likewise, it can take an incredible extent of time and bad will probably seem to fully prevail before good will reveal her victory.

There is a bonus we would like to share on our post today; an awake Masters’ student in a science-related degree published a scientific paper in which he discussed the efficacy of low-dose Interferon I and III-based nasal sprays as a natural immunity-based vaccine, and he suggested this sort of an approach could be used to prevent the next pandemic, prolong human lifespan by 15-20 years in the coming decades and no longer allow the powerful to profit from human suffering and then create perversions of medicine to prolong human suffering and continue profiting from it. His paper is available at: https://dx.doi.org/10.13140/RG.2.2.12600.42245