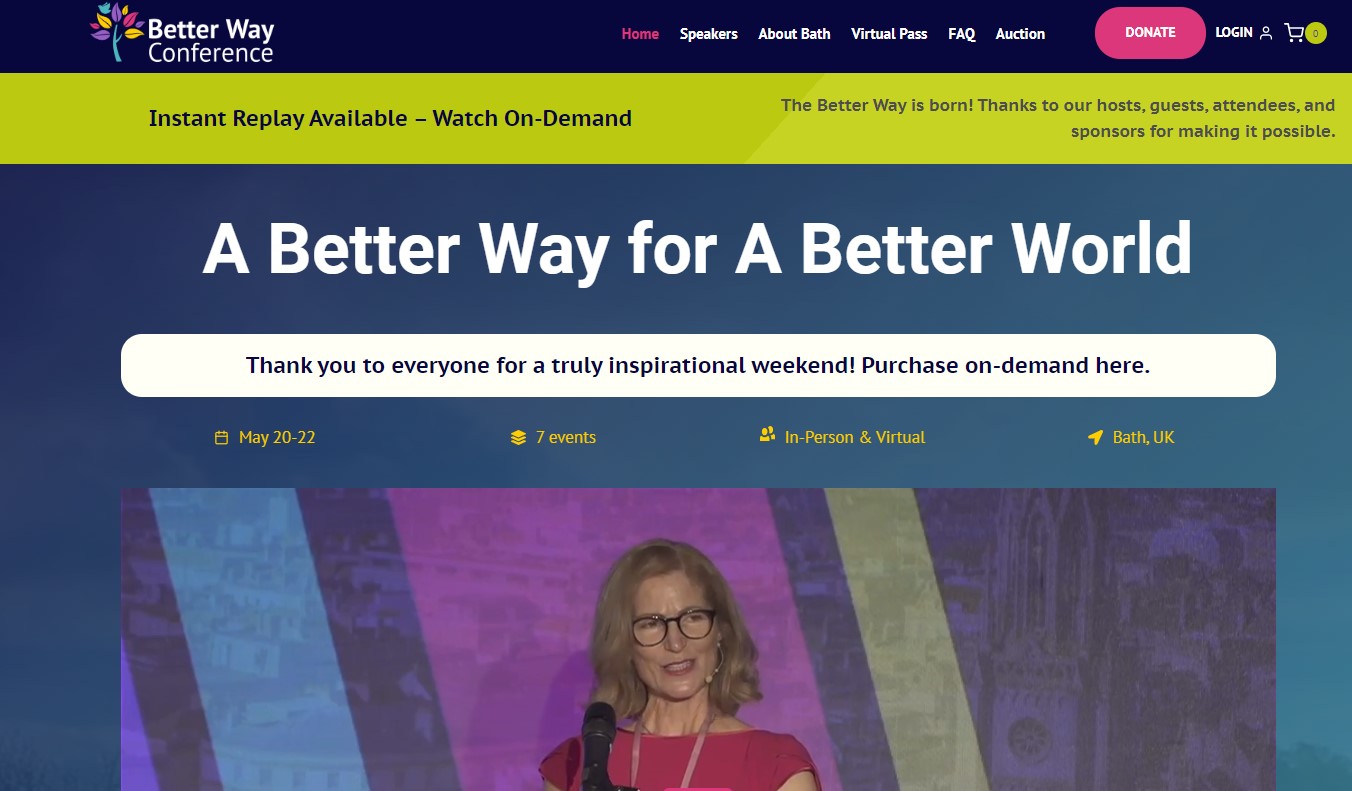 This week I finished listening/watching the last of the three-full days of conference presentations and in-depth discussions from the World Council for Health’s inaugural Better Way Conference, which was broadcast from Bath, UK between 21-23 May 2022. Inspiring is not a strong enough word!

I’ve never experienced such a strong connection – virtually too – in a shared enthusiasm for creating an independent, holistic, ethical and evidence-based future for healthcare and education. After over two years of torture and depression, my faith in authentic humanity is now restored! 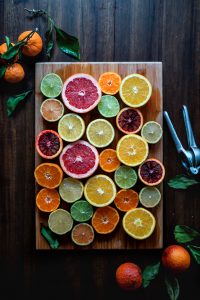 There was an astonishing collection of expert speakers from all over the globe. All the names we have grown familiar with – and some new ones to me, too. Maajid Niwaz, Dr Robert Malone, Dr Geert Vanden Bossche, Neil Oliver, Dr Jessica Rose, Dr Peter McCullough, Bret Weinstein, Dr Ryan Cole…the list goes on and on. It was something very special to have all these experts  – not just virtually, often physically together in the room, too – discussing not so much of ‘what the hell went wrong’ (although there was a bit of that, inevitably) but more importantly on the innovative solutions for developing a new, ethical healthcare system for the future of humanity.

There were 7 broad ranging topics, ranging from Conversation 1 ‘Reclaiming Science Together’ to Conversation 7 ‘Innovate, Integrate, & Meditate’, which all interconnected with sovereignty, holistic health and informed consent.

One of the most interesting conversations for me was the environmental discussion, which included areas we have been investigating for years, where the Environmental Protection Agencies worldwide, captured by the profits from BigPharma and BigChem, do not effectively monitor, restrict or regulate the pesticides and other chemicals that are impacting negatively on our health, in multiple ways.

Although not all the presentations are available to the public yet, you can still buy a virtual ticket to access all the conference recorded live-streams on demand, here at 25% discount. I would encourage you to do that, to support this important work.

Probably the most profoundly moving presentation (and one that is published), was that from Caroline Pover (10 mins), a gifted UK-based writer who spoke about her personal experience of adverse effects from the injection, and how it has impacted her life and the lives of others. Because of the lack of support from healthcare professionals and the division in society caused by the jab mandates and psyops propaganda, Caroline was motivated begin a network of support to raise awareness of the situation of victims like herself. She points out that the misuse of language can be harmful from all sides of the debate, not only is it offensive to use phrases like ‘anti-vaxxer’ or ‘conspiracy theorist’, but equally phrases like ‘face nappy’ or ‘sheeple’ are extremely offensive and play to the ‘divide and conquer’ strategies used by the globalists.

It’s time to be compassionate and listen to each other with authenticity, says Caroline. I couldn’t agree more.

Caroline has published an important book that is designed to help survivors of jab-injuries and guide practitioners treating them. 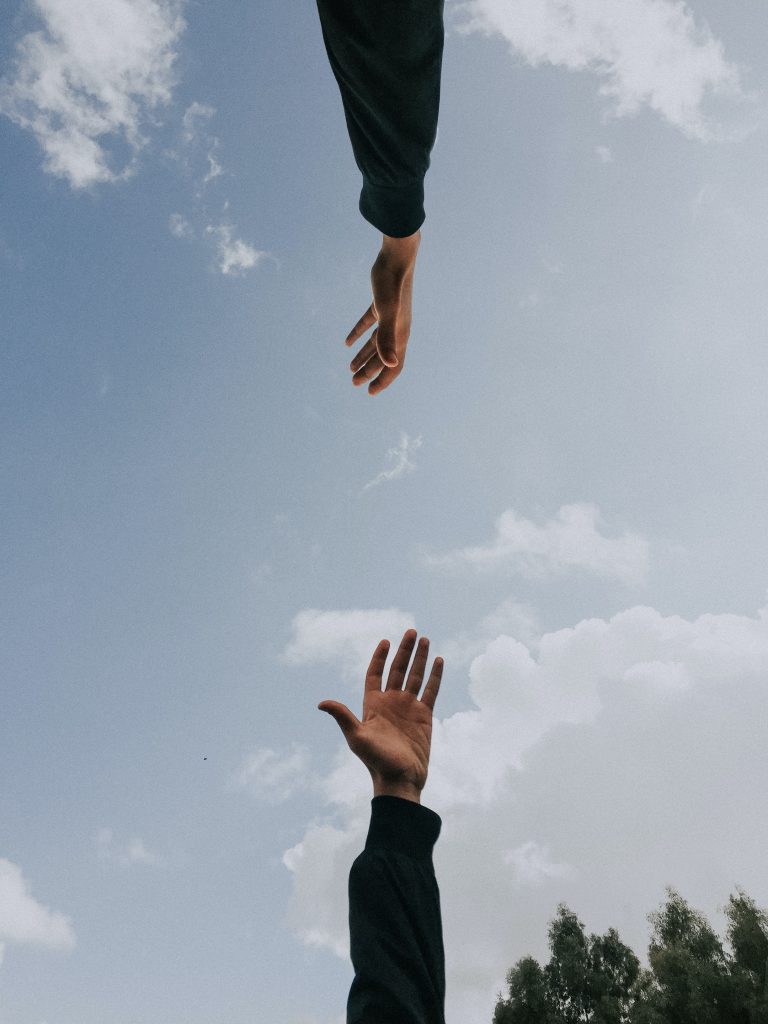 Another publicly-available presentation (again, 10 mins) was from an organisation called Reaching People, which provides hints, tips and more formal psychological training, on how to overcome the phenomenon of mass formation that is evident in populations worldwide.

David Charalambous presents some great examples of the way we have all been manipulated, and the tensions created between us, because of these policies. We all know that repeating data and facts – no matter how obvious the conclusions – simply doesn’t work. In fact, this strategy, explains David, has only served to exacerbate existing polarised views. Instead, we need to tell each other stories, which is counter-intuitive to those academics amongst us! But re-telling anecdotes, genuine lived-experiences of, say, the guy in hospital who wasn’t allowed cheap and safe treatments, or the person who was shot dead, but later included in the ‘Covid deaths’ data, really works.

This is because everyday stories of individual’s experiences and knowledge encourages the person taken-in by the propaganda, to start to confront the contradictions inherent in the narrative and begin to re-use their own critical-thinking skills.  The decision model illustrates the many factors that can influence our behaviours, going forward. This can be a long journey, but small steps at a time are what’s needed. 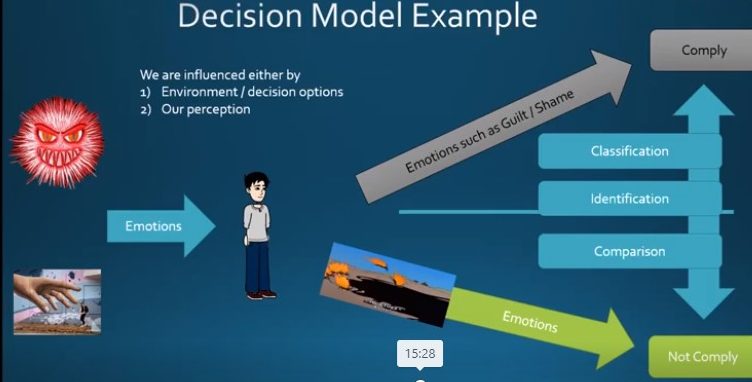 As the World Council for Health says on their conference website: “A Better Way for a Better World:  We are truly at a turning point in the modern history of our world. As truth seekers and pioneers, we have an opportunity to shape a new shared vision for integrative and empowered health. We will support and bring others with us to sow the seeds that future generations may harvest. Join us as we learn from each other, empower one another, and put our heads together as we co-create our path forward.” What stood out for me, was the way that so many of the discussions we both passionate and respectful, based on scientific evidence and relevant case-studies. Not all of the speakers and hosts were in agreement with each other – of course not! But what everyone agreed upon, was the way forward was to create the change we need ourselves and leave the corrupt and captured systems behind. Let’s build a better way forward for everyone.

Exciting times ahead! And don’t forget to donate to the World Council for Health to maintain the momentum of progress!